Bitcoin buys more gold than ever with one ounce now costing under 0.035 BTC

Bitcoin (BTC) is now worth more in gold than at any time in its history as the largest cryptocurrency passes $50,000.

Since hitting new all-time highs on Wednesday, the price of gold in Bitcoin terms became even cheaper, with one ounce costing $1,794 or 0.0349 BTC at the time of writing.

“Bitcoin is eating gold in one chart!” Zschaepitz declared in comments.

“When looking at Bitcoin vs. gold don’t zoom out too much or gold will turn into the horizontal axis,” Ecoinometrics commented presenting accompanying charts. 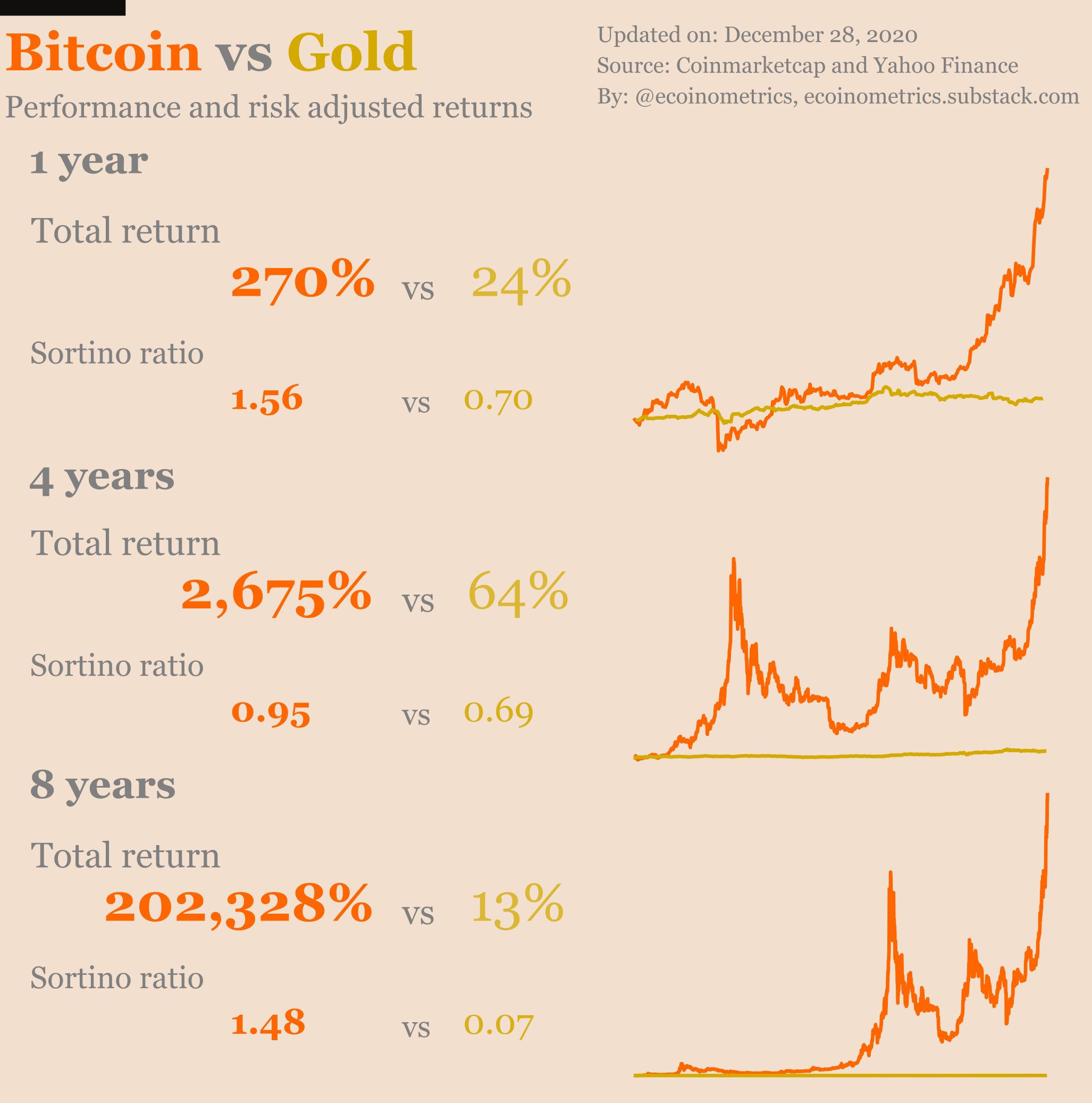 Schiff holds out against a deluge of Bitcoin gains

Despite the figures, gold bugs continue to pit Bitcoin against the precious metal and predict disastrous consequences for those holding BTC as the correlation between the two assets has noticeably decreased since September 2020. 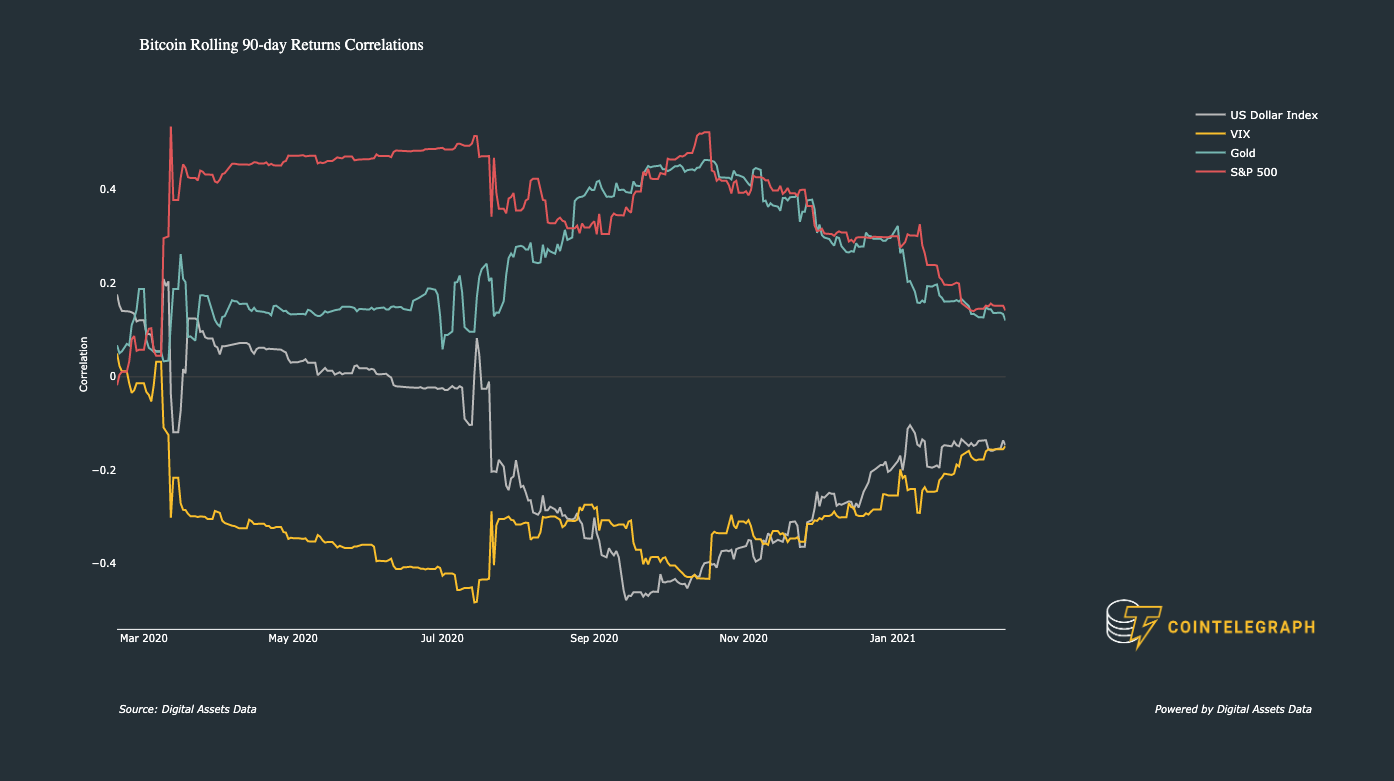 Among them is Peter Schiff, who in his latest Twitter spat with proponents including his son, Bitcoin hodler Spencer Schiff, maintained that BTC/USD is destined to go to zero.

When asked whether the process would take thousands of years or longer by Bitcoin Foundation founder Charlie Shrem, Schiff replied that it should be a lot sooner.

“Serious answer – I doubt it will take anywhere near that long,” he claimed.

“But there may still be a bid in #Bitcoin for years after it collapses to near zero so who knows how many more it will take before that bid disappears completely.”

A $1 million Bitcoin, he added, was “highly unlikely.”

Spencer subsequently reminded him of a prediction he made in June last year, in which Schiff claimed that Bitcoin was “highly unlikely” to hit $50,000.