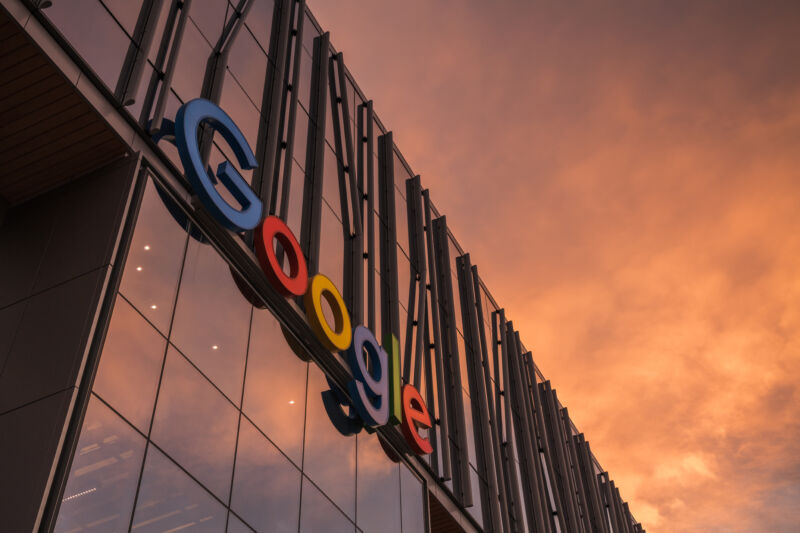 Enlarge / Sunset, over the Google empire.

114 with 65 posters participating, including story author

A new report alleges that Google employees who report experiencing gender or racial harassment or discrimination routinely are told to take “medical leave” and seek mental health treatment—only to be shoved aside when they try to come back.

“I can think of 10 people that I know of in the last year that have gone on mental health leave because of the way they were treated,” one former Google employee told NBC News. He himself had taken medical leave “after he said he had numerous unproductive conversations with human resources about how his colleagues discussed race.”

Those breaks mostly served to push people out of the organization, either quickly or slowly, sources said. Multiple employees told NBC that when they returned from a recommended leave, they found themselves assigned to new managers or new parts of the company. Those changes, in turn, suppressed positive performance reviews, due to lack of time to build up new relationships and work histories, and so those employees did not receive promotions or raises when they otherwise could have.

Another employee told NBC that after they experienced racism at Google, they took HR up on the offer to take medical leave and move to a different position when they came back. Upon return, however, the employee was turned down from every single internal role they applied for, so they were forced to leave Google.

Google spokesperson Jennifer Rodstrom told NBC the company has “a well-defined process for how employees can raise concerns and we work to be extremely transparent about how we handle complaints,” adding that “[a]ll concerns reported to us are investigated rigorously, and we take firm action against employees who violate our policies.”

Google’s diversity report also focuses on inclusion, in addition to diversity, which helps companies retain employees who feel a sense of belonging and support rather than a sense of tokenism or being singled out. Recent events and reports, however, cast doubt on the effectiveness of those efforts.

In particular, the December departure of well-known AI ethics head Timnit Gebru thrust Google’s inclusivity efforts into the spotlight. Google said Gebru resigned, but Gebru (who is Black) said Google pushed her out, describing a pervasive attitude inside the company to silence marginalized voices, including women and people of color.

Gebru said that she, too, was told to go seek mental health treatment when she reported issues to her managers about how women were treated inside Google. “And I would respond that no amount of support system is going to get rid of Google’s hostile work environment,” Gebru told NBC.

Google has in recent years faced several suits related to its handling of sexual harassment and racial discrimination in the workplace. A trio of former Google employees sued in 2017, alleging that women inside the company were systematically pushed into lower-paying jobs. A 2018 lawsuit accused Google of fostering a “bro culture,” with retaliation against women who complained about experiencing sexual harassment on the job.

Thousands of employees staged a walkout in 2018 to protest Google’s handling of sexual harassment allegations in the wake of reports that found three senior executives received multimillion-dollar payouts to leave the company after they were credibly accused of misconduct. Shareholders sued Alphabet, Google’s parent company, in the wake of those allegations; Google settled that suit in 2020.

Earlier this year, Google also agreed to settle with federal regulators over allegations that it systematically underpaid women software engineers and unfairly passed over women and Asian candidates for software engineering roles.