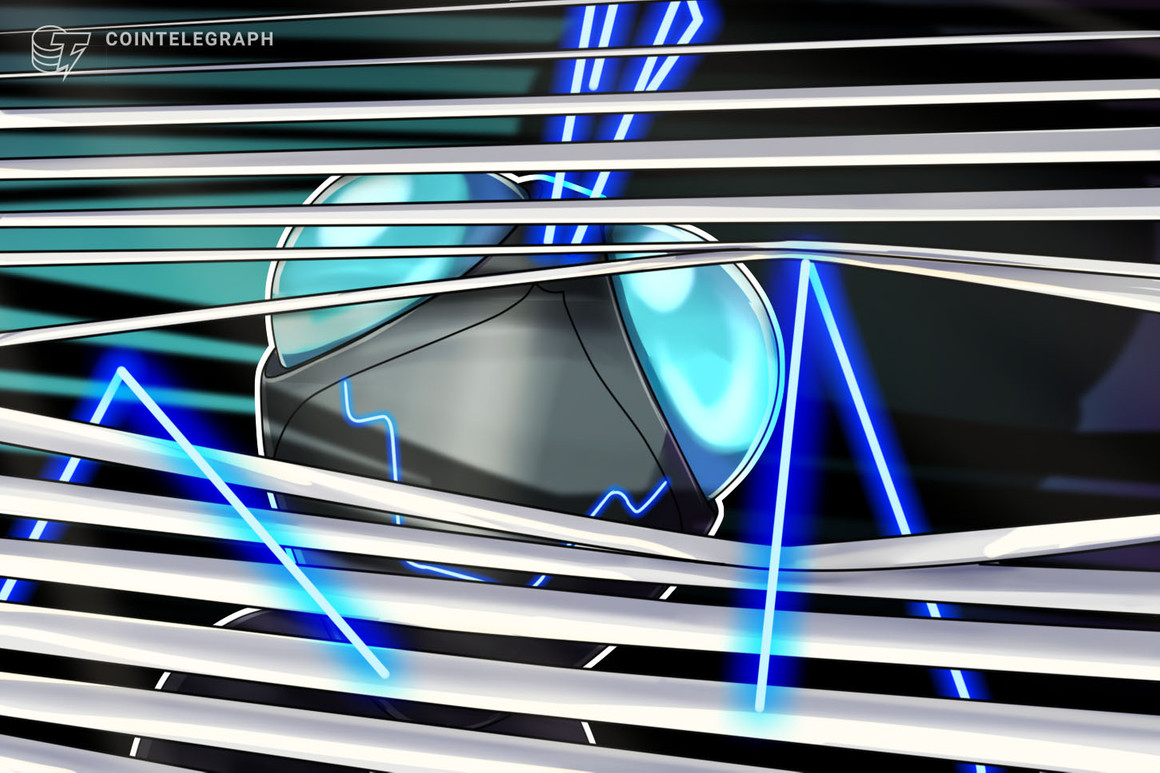 Parity Technologies, the company behind Polkadot, is planning to roll out a new parachain governance framework that could enhance the use case of the network.

In other words, Statemint would allow Polkadot to offload many of its core features to special-purpose parachains while avoiding the free-rider problem.

As a so-called generic asset chain, the Statemint function would allow anyone to deploy an asset on the network as long as they put up collateral in the form of DOT, Polkadot’s native cryptocurrency, or KSM in the case of Kusama.

“By encoding these standards as first-class logic into the chain and allowing non-DOT-holding accounts to use the assets, users will face lower fees and friction when using their assets in the network.”

The Polkadot team didn’t specify when the Statemint generic asset chain would be proposed, but only that development will begin shortly.

As an interoperability-focused project, Polkadot has surged through the market crypto market rankings over the past year. Last week, DOT became the fourth largest crypto futures market, highlighting enormous demand for the asset. DOT is currently ranked sixth by total market capitalization, with a value of $31.4 billion, according to CoinGecko.