Offshore Energy Gets a Second Wind Under Biden 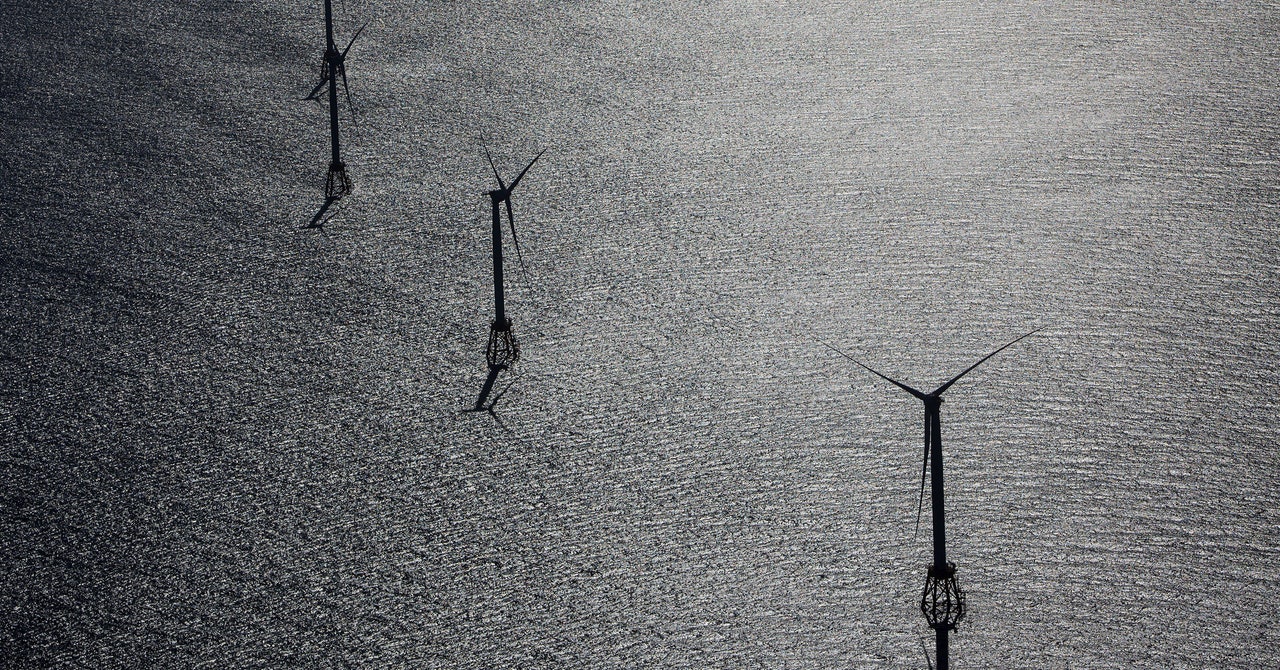 While the engineering problems of such a large project may seem daunting, trying to figure out what will happen to the surrounding ocean and its denizens is a bit murkier. The Northeast waters are fed by the powerful Gulf Stream current, which brings warm water and tropical species from the south, as well as swirling eddies and a bottom layer of colder water that protects many commercially valuable seafood species. While scientists can use computer models to predict how wind farms might interact with currents, tides, and other ocean circulation patterns, it’s much tougher to come up with real-world examples.

The UK, Netherlands, Germany, and several Scandinavian countries have been building offshore platforms for the past 20 years, but the ocean circulation patterns in the North Sea, English Channel, and Baltic Sea are more influenced by up-and-down tidal currents than the Northeast US. On the other hand, the Northeast is more affected by the Gulf Stream current and big storms like hurricanes and nor’easters that churn up the water below.

Travis Miles, assistant professor of coastal and marine sciences at Rutgers University, says more ocean-based observations are needed to figure out how a wind farm might change circulation patterns—and those effects might vary along the Eastern seaboard. “The potential impacts might be different from New Jersey to Massachusetts,” he says.

Miles and colleagues at Rutgers recently reviewed existing scientific literature on the biological and physical changes that might occur with offshore wind development to a undersea phenomena called the “cold pool,” a blob of cool water that sits on the ocean floor during the summer months and acts as a refuge for scallops, clams, and bottom-dwelling fish like flounder, monkfish, and sea bass. These organisms rely on the cold pool to protect themselves from the warm surface waters heated by the summer sun. There is some speculation that the currents flowing around wind farms could turn into a giant eggbeater, mixing warm surface water into the cold pool, but that hasn’t been shown in any direct field observations, Miles says.

“If you put structures out there, there is potential for mixing,” Miles says. “One of our research questions is, does an array of structures have the potential to increase ocean mixing? We don’t know the answer to that.”

Another unknown is whether turbine blades will slow down the winds that blow across the ocean’s surface, which also drive the movement of currents, or whether the construction noise and electromagnetic fields from transmission cables will affect marine species, including the endangered North Atlantic right whale.

Still, one expert says those problems would likely only affect a small area close to the turbines themselves. “The data and observations from European wind farms suggest that the effects of the installations on current flow and hydrography are localized,” Eileen Hofmann, professor of physical oceanography at Old Dominion University, wrote in an email. “There may be some change in the near vicinity of a turbine installation but there is not evidence that these effects extend very far beyond the installation.”

In 2019, Vineyard Wind and a coalition of environmental groups signed an agreement to limit construction noise and boat traffic when right whales are usually active in the area, between January and April, as well as monitoring underwater sound levels that could interfere with the whale’s communication.

Scientists like Miles and Hofmann say scientific monitoring programs need to be built into the offshore wind farms to make sure they aren’t causing more harm than good. That won’t be easy, Hofman notes, because climate change is also starting to create problems for fish, shellfish, and marine mammals as both water temperature and pH are changing. Many species that are dependent on colder water for food and reproduction are moving north, forcing their predators, like whales, to follow, where they face dangers in busy shipping lanes.