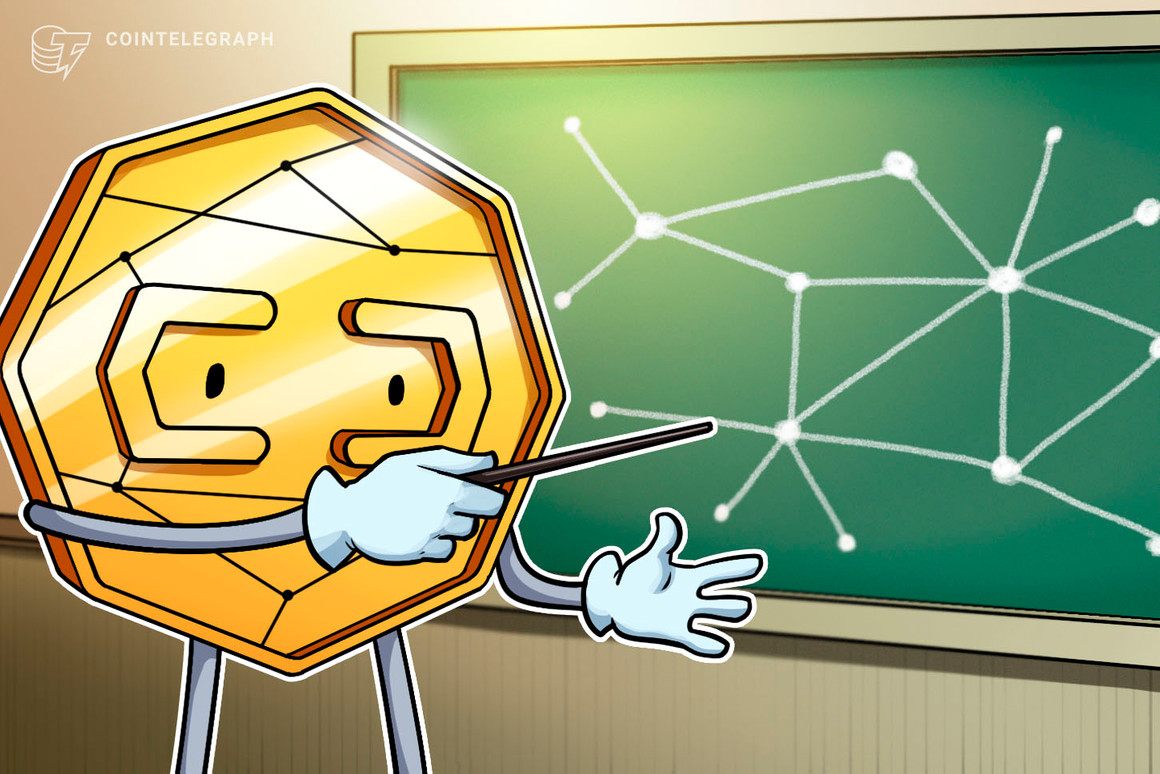 The Georgia House of Representatives has passed a bill that calls for state education officials to implement a study program based around financial literacy for high schoolers — and cryptocurrency is on the curriculum list.

The bill passed the lower chamber of Georgia on March 8 by a vote of 169-2. The bill was sponsored by six Republican candidates and has been sent to the Senate for further deliberation. The program outlines 16 areas of financial literacy to be studied by students in the tenth or eleventh grade.

“The State Board of Education shall prescribe a program of study in personal financial literacy to be completed by students during high school.”

Cryptocurrency has found itself on the list, along with more traditional subjects such as balancing a checkbook, investing, money management, loan applications, and tax assessments.

However, given crypto’s lowly position at number 16 out of 16 subjects, it may not be the most comprehensive overview. But at least it’s a start.

The module was designed to give students a basic knowledge of cryptocurrency in relation to the traditional financial world. The module pushed students to answer questions such as “Is Bitcoin the currency of the future?”, “Can Bitcoin replace the Euro?” and “Do you have trust in your currency?”.

And showing it’s never too early to learn about crypto, on International Women’s Day a three-year-old Bitcoin educator spoke at the online Women of the Future crypto and blockchain conference. The young educator, Lily Knight, previously went semi-viral in the crypto world after releasing a video about Bitcoin’s limited supply using Skittles candy for visual representation.