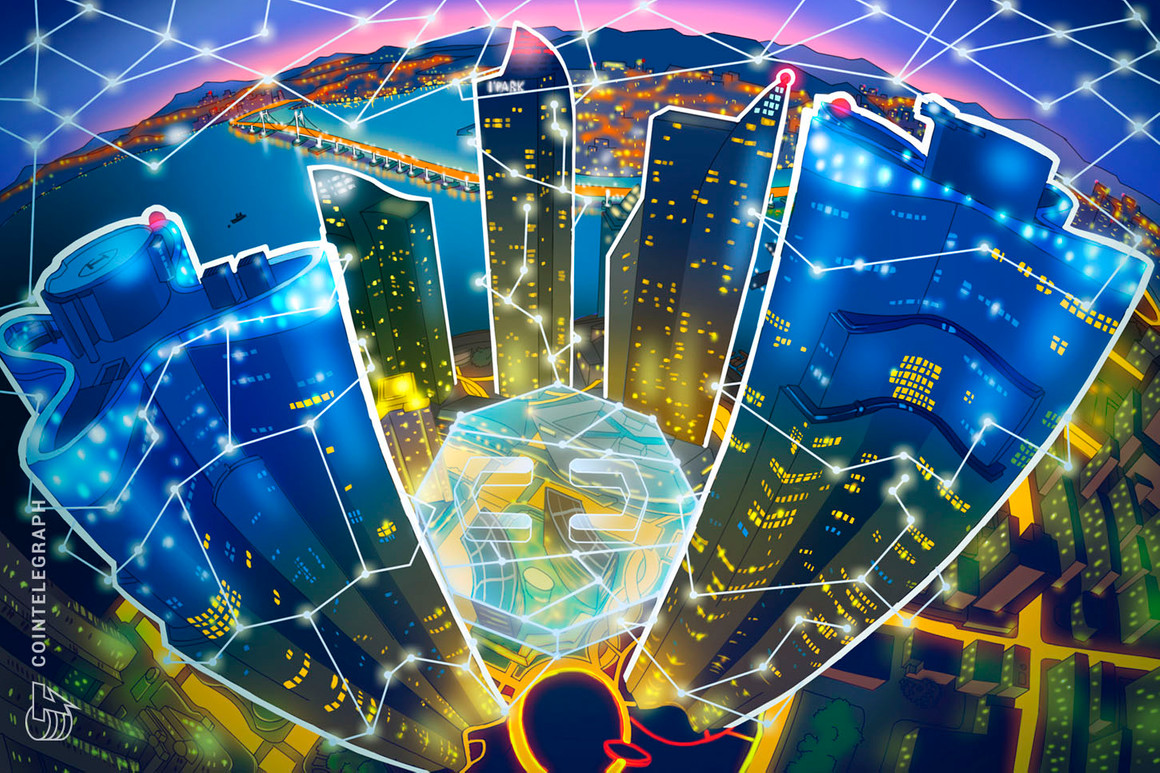 The volume of transactions in the South Korean digital currency market briefly exceeded the daily average transaction amount of the country’s stock market on Sunday.

According to data from CoinMarketCap, the combined 24-hour volume of major South Korea-based crypto exchanges UPbit, Bithumb, Coinone, and Korbit was more than $14.6 billion on Sunday. On Friday, the same metric was roughly $14.5 billion on the Korea Composite Stock Price Index, or KOSPI, and $10 billion on the Korean Securities Dealers Automated Quotations, or KOSDAQ.

The increase in volume came as the price of Bitcoin (BTC) rose to a new all-time high of more than $61,000 Saturday before dipping under $60,000 again.

It should be noted that trade volumes appearing on CoinMarketCap are not always believed to be accurate due to the prevalence of volume inflation. CoinMarketCap has introduced several initiatives to combat inflated volume data but the figures reported there are higher than what’s seen on Messari.

Some crypto exchanges in South Korea have experienced their share of regulatory and business-related challenges in the last year.

In addition, major crypto exchange Binance’s Korean arm said it would close its doors in January, citing shrinking liquidity and low trading volume of its BKRW trading pairs. Bithumb, the second largest exchange in the country by volume, announced last week it would be implementing new Anti-Money Laundering and Know Your Customer measures.