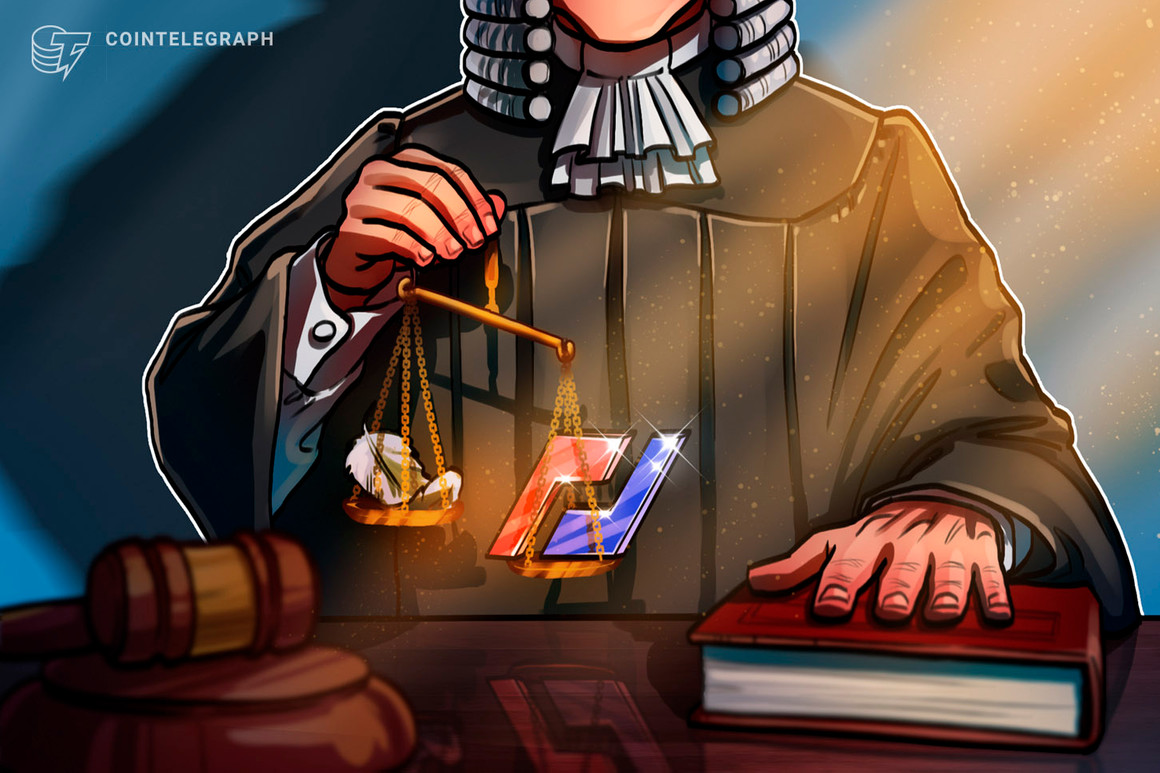 Ben Delo, one of the founders and co-owners of embattled crypto derivatives exchange, BitMEX, has surrendered to U.S authorities in New York.

According to Bloomberg, Delo was arraigned remotely before U.S Magistrate Judge Sarah L. Cave during a proceeding on March 15. He pleaded not guilty to all charges and was released on a bail bond of $20 million.

The bail terms stipulate that he is permitted to return home to the UK and await trial.

Delo’s surrender was part of an agreement negotiated with U.S authorities in February. The terms were coordinated with the FBI and U.S. Border Patrol to permit Delo entry into the United States, despite the defendant being subject to a travel ban from U.K. authorities. Rachel Miller, a spokesperson for Delo, stated:

“The charges against Ben are unfounded and represent unwarranted overreach by the U.S. authorities. Ben intends to defend himself against the charges and clear his name in court.”

Delo is the second BitMEX exec to face the authorities following the arrest of ex-CTO Samuel Reed in October 2020. Reed was released from custody the same month after posting a $5 million bond and agreeing to comply with court proceedings.

The exchange’s former-CEO, Arthur Hayes, is currently located in Singapore but is cooperating with authorities to surrender in Hawaii on April 6.

According to transcripts from a court teleconference dated Feb .16, U.S. attorney Jessica Greenwood noted that fellow co-owner and Bermuda-based Greg Dwyer, has declined to surrender. However, extradition proceedings have been initiated to return Dwyer to face the charges in the U.S.