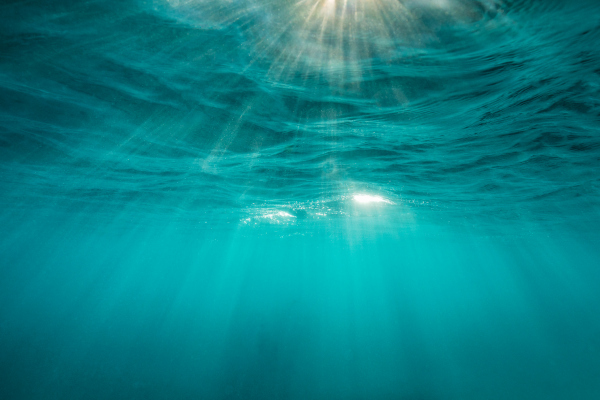 OpenSea has been one of a handful of NFT marketplaces to explode in popularity in recent weeks as collectors wade into the trading of nonfungible tokens on the blockchain. While new startups have been popping up everyday, platforms that launched in crypto’s earlier times are receiving rampant attention from investors who see this wave of excitement for cryptocurrencies and tokens as much different than the ones that preceded it.

Today, the startup announced that it’s closed a $23 million round of funding led by Andreessen Horowitz with participation from a laundry list of angels and firms including Naval Ravikant, Mark Cuban, Alexis Ohanian, Dylan Field and Linda Xie.

OpenSea launched back in 2017, announcing a $2 million round a few months later from Founders Fund and a few crypto centric firms. At the time CryptoKitties mania was most of what Ethereum had to offer and early NFT projects were being slowly embraced by a community that was enthusiastic but more curious than anything.

Fast forward to 2021 and NFTs are certainly having a moment, and while the specific shades of that moment may be heavily focused on high-dollar artwork sales from traditional auction houses or NFT memes being tweeted out by Elon Musk, proponents see a future for the tokens that upends the economics of content creation and influence on the internet. The enthusiasm accompanies a months-long rally in the value of cryptocurrencies themselves that have taken Ethereum and Bitcoin to multiples of previous all-time highs.

The market for digital goods expanding widely may depend heavily on further adoption among gaming giants and larger media organizations, but early on there’s hope that digital-first creators can use these marketplaces to connect more directly with fans and begin to bypass the massive platforms they depend on now.

There are still some early hiccups as the tech develops. While Ethereum has committed to moving from its energy-intensive proof-of-work standard to a more efficient proof-of-stake one eventually, the existing structure has been far from efficient, which has opened many of the early NFT artists to criticism surrounding climate change concerns and whether the stakeholders in crypto tokens should be prioritizing environmental worries over the specific challenges of certain proofs. In February, OpenSea < a href="https://opensea.io/blog/announcements/tezos-nfts-are-coming-to-opensea/"> announced allow for for more efficient Tezos-based NFTs.

A more nebulous challenge for marketplaces the same as OpenSea may be cutting from the noise of speculation together with providing a marketplace for more photographers that are actually buying to get, an especially difficult proposition with the breakneck pace akin to growth for the digital foreign exchange being used to purchase the the electronic goods themselves.