How Food Waste Could Be Turned Into Climate-Friendly Jet Fuel 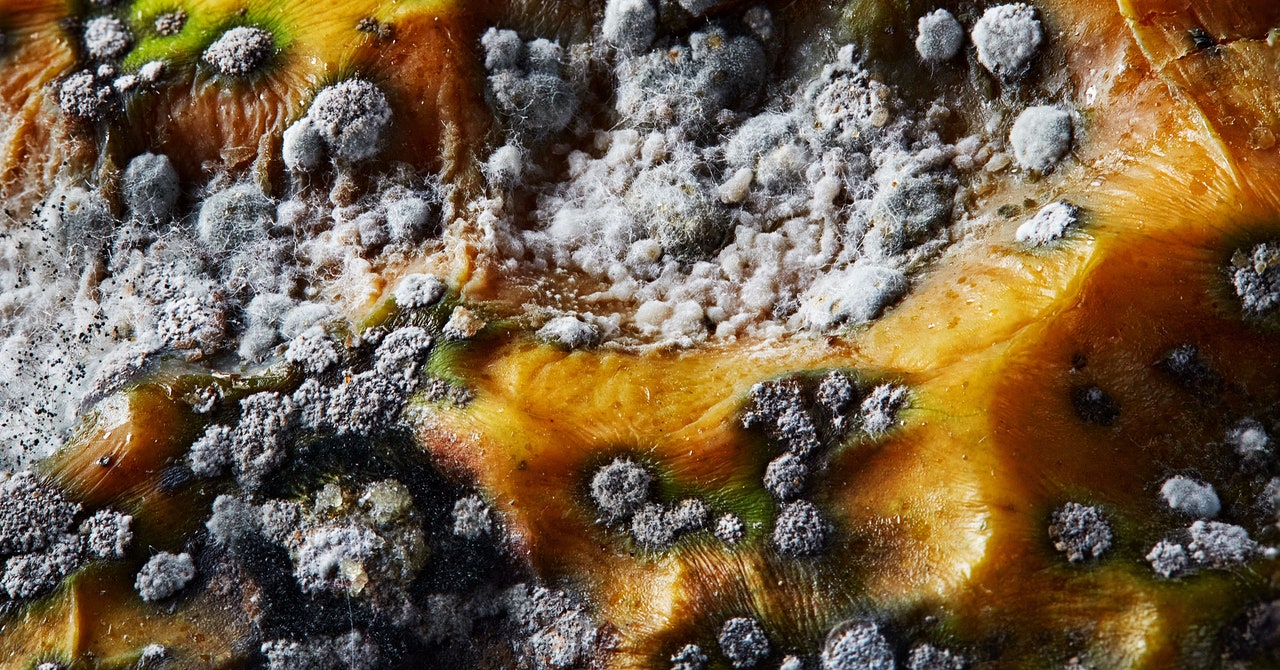 For many uses, liquid fuels remain the most practical energy supply—aircraft and large ships being obvious examples. It’s possible to produce biofuels for these applications. But so far no one’s been able to do that at a competitive price, leaving fossil fuels as the dominant option.

In a new paper, a group of US-based researchers has therefore looked into the prospect of converting food waste into jet fuel. Chemically, the results are excellent, producing material that can be blended with a bit of standard jet fuel to meet all regulatory standards. Economically, the situation is not nearly so great, only working at prices that were prevalent over five years ago. But the fact that the waste would otherwise put methane in the atmosphere as it decays more than offsets the carbon dioxide produced by the jet fuel in the blend. So a price on carbon could change the equation.

The work here is focused on what are called “wet wastes,” which include things like food waste, animal manure, and sewage. As you might expect, we produce a lot of this stuff, with the authors estimating that its total energy content is roughly equivalent to 10 billion gallons of jet fuel every year. Due to the amount of water present, it’s extremely energy-intensive to directly convert this waste to any sort of fuel, since the water has to be discarded. It is, however, possible to put the waste in an oxygen-free environment and have bacteria convert it to methane.

What the authors focus on is interrupting that process. If you grow the bacteria under the right conditions, they won’t fully break down all the longer, complex fats. Instead, they’ll stop at a point where much of the carbon in those cells is in the form of relatively short molecules that are four to eight carbons long. These typically have a couple of oxygens attached to one end of the carbon chain, making them weak acids.

Chemically, it’s possible to cause these molecules to react in a way where two of the weak acids merge into a single molecule, releasing water and a single molecule of carbon dioxide in the process. The resulting molecule is now nearly twice the length (two four-carbon molecules would fuse to form a seven-carbon molecule and release the other carbon as CO2). And that’s bringing the length up to the neighborhood of the typical hydrocarbon in jet fuel.

The longer molecule still has oxygen attached, and there are two ways to get rid of it. One is a simple reaction with hydrogen and a cheap catalyst, which pops off the oxygen in the form of water. An alternative is a further fusion of another weak acid molecule, creating a more complicated branched structure. (This process also requires a reaction with hydrogen to convert the substance into a pure hydrocarbon when it’s done.) The researchers demonstrated that with the right catalysts, both of these reactions work extremely well and produce a mix of hydrocarbons with properties similar to that of jet fuel.

So the researchers now had a process. Feed the waste to a bacterial digester, stop the bacteria from producing methane, and isolate the short fatty acids from the digester. Then, put those through a couple of reactions, and out pops a mix of hydrocarbons that can be used as fuel.

Of course, there are some fairly specific requirements for what constitutes jet fuel, designed by aviation authorities to ensure the safety of flights and on-ground operations. And the fuels made by these two processes differed from standard jet fuel in some critical ways, like the flash point and freezing point, which determine the fuel’s behavior in response to high and low temperatures, respectively.

This wasn’t a problem if these biofuels were kept to under 10 percent of the total jet fuel mix. But it would cause problems if you wanted to make a mix that was predominantly biofuel. However, the two different reactions produced products that differed in opposite ways (one produced a higher-flashpoint liquid, the other a lower-flashpoint liquid, for example). So by mixing the two together, it was possible to make a jet fuel mix that was over 70 percent biofuel.