Startups, Supreme, and soft-circling your way to an investment

In an Extra Crunch Live this past week, Cleo Capital founding partner Sarah Kunst broke down what founders can learn from Supreme, a sought-after streetwear brand. She argued that founders, similar to Supreme, should build a brand around themselves that is so well-respected and has clout that whenever they start something new, investors will line up.

“A Supreme shirt that costs $100 bucks in the store will cost $1,000 online so, as an investor, I am just a kid on the street corner flipping sportswear,” Kunst mentioned. “Who do I think is going to be an investment with such velocity that getting in early is going to be more than worth it as they grow.”

I think this is the best framing I’ve seen about how to drum up excitement for a startup as a founder. FOMO isn’t a strategy, it’s a tactic. What really works, as Kunst alluded to, is when founders can point to key insights they’ve had throughout their career beyond the context of a fundraising process. In other words, anyone can create a nice t-shirt and slap a logo on it. Which founder in this sector is going to give it meaning? It might be the one with the big former exit, the one that was the first Black woman to ever build a unicorn, or the one that was on the ground facing the pain point they now want to solve.

We get into how to build a fundraising process, the concept of soft-circling an investor and what Kunst says is one of her biggest pet-peeves in a pitch deck on the site, but I wanted to give you that sneak peek for now.

Saying ‘yes, please’ to no code

This week, Airtable was valued at $5.77 billion from a fresh Series E fundraise.

Here’s what to know: As we discussed on Equity, Airtable is far more than a savvy Excel sheet with bells and whistles. It is one of the leaders in the no-code movement, and founder Howie Liu recently opened up its API to promote developer innovation atop its platform. 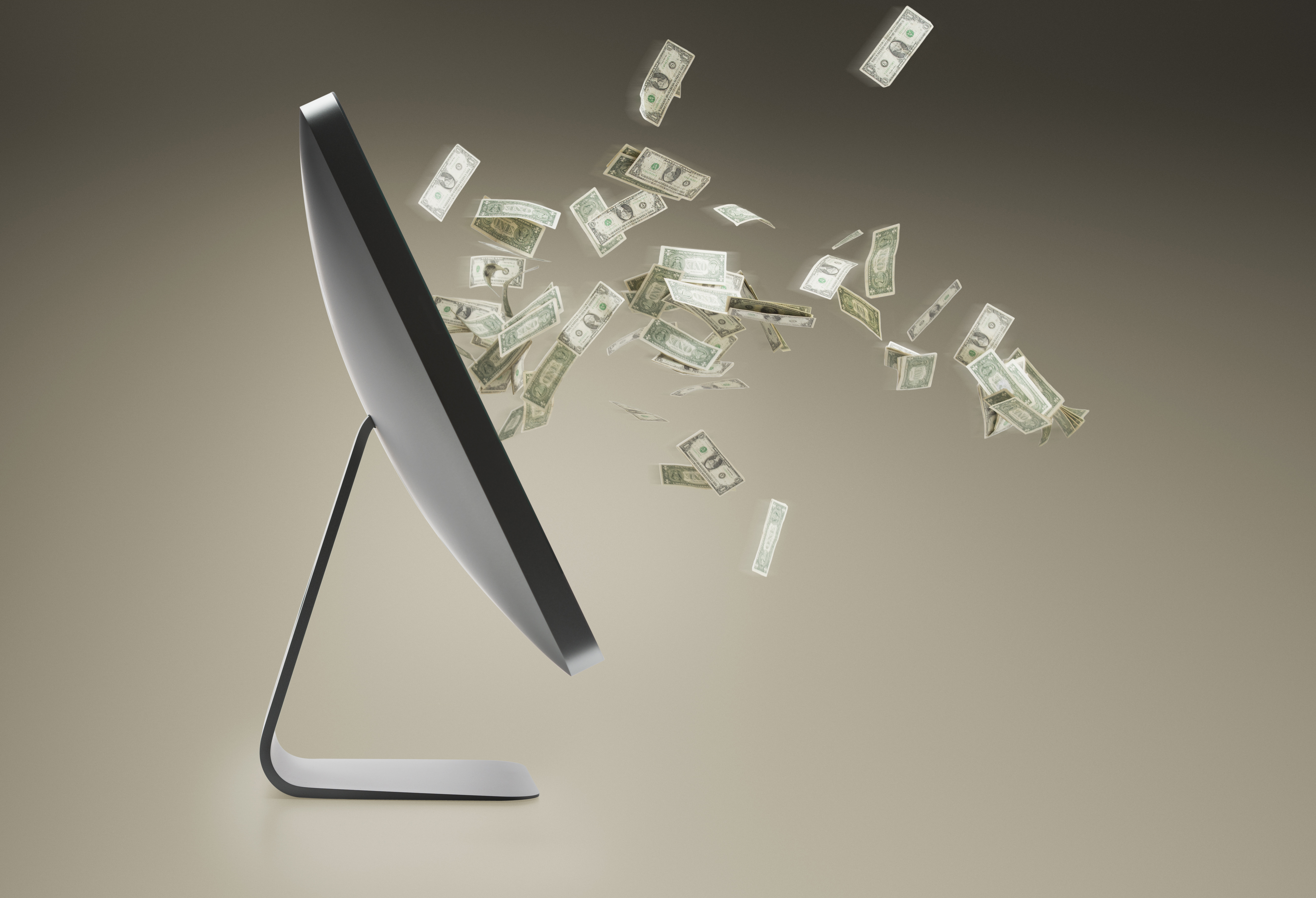 Here’s what to know: One startup, AcreTrader, is trying to create a Robinhood for buying farmland, which I think is indicative of how lucrative some view a patch of land. CEO Carter Malloy thinks that while private equity often gets press for being in the land game, most land is owned by smaller ownership through families.

More places for investors to throw their money reminds me of two other stories for you to check out: 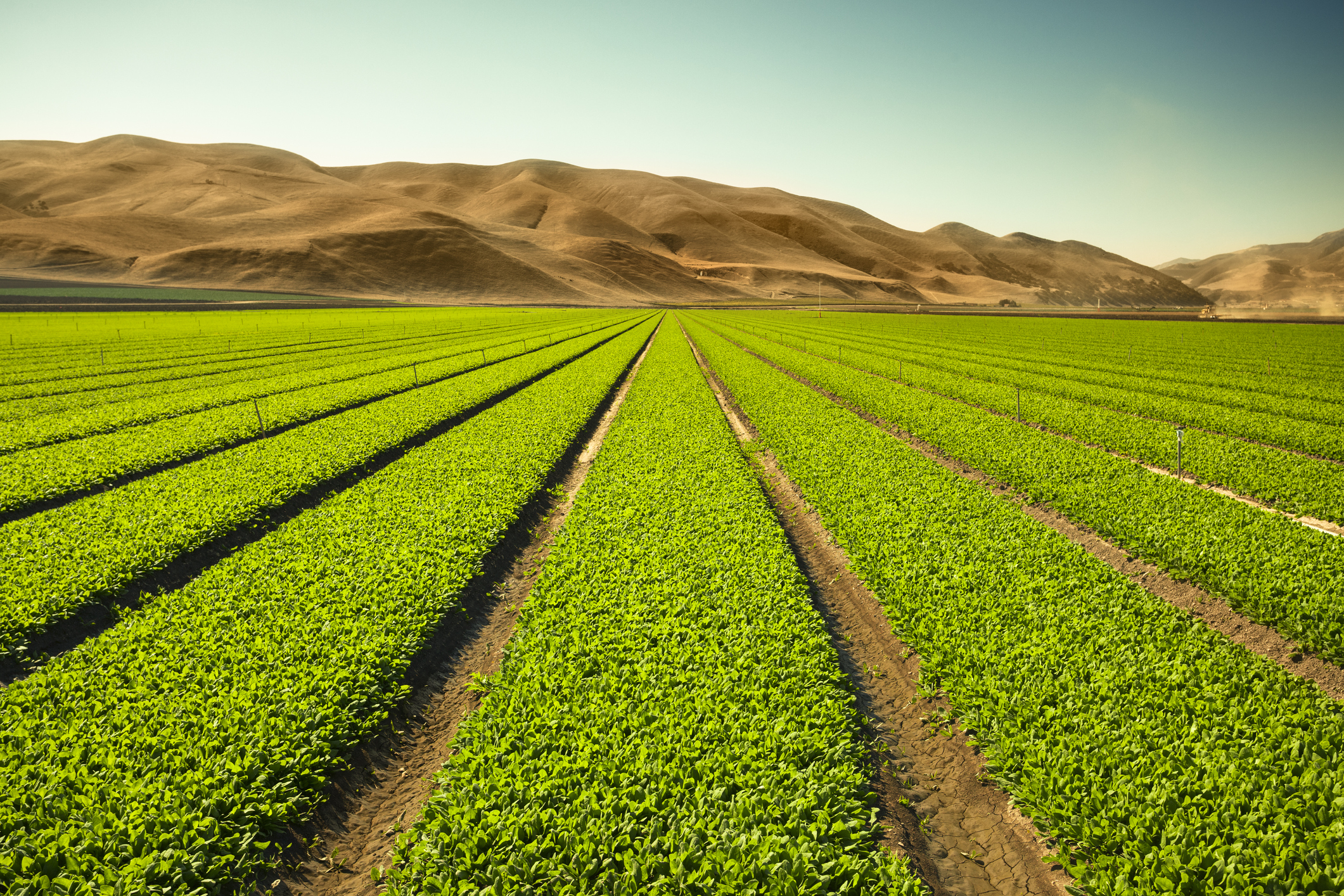 Consider these upcoming notes as the coupon section for your early-stage founder and investor dreams.

First up, I’m tossing you a discount code to our TechCrunch Early Stage conference, our two-day virtual event for founders, investors and operators. Use code “TCARTICLE” to get 20% off your ticket so you can attend super cool events like how to bootstrap with Calendly’s Tope Awotona and OpenView’s Blake Bartlett, how to pitch your Series A fundraise with Kleiner Perkins’ Bucky Moore, and finance for founders with Alexa von Tobel.

Secondly, we are already well into planning TechCrunch Disrupt 2021! Grab super early-bird passes for less than $100, to attend our all-virtual event.

Thirdly, thank you for all the support. DM me any questions you might have, and I really hope to see your lovely faces there.

Uber under pressure over facial recognition checks for drivers

5 trends in the boardrooms of high-growth private companies

Forget medicine, in the future you might get prescribed apps

Tech companies should oppose the new wave of anti-LGBTQ legislation

Snowflake gave up its dual-class shares, should you?

MaaS transit: The business of mobility as a service