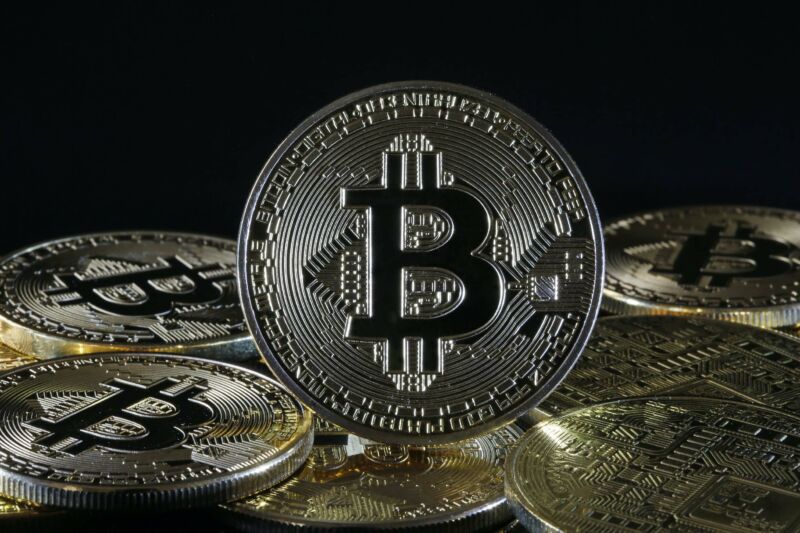 Tesla has begun accepting bitcoin as payment from car buyers in the continental US, and CEO Elon Musk said the company plans to expand the new payment option to other countries later this year.

Musk announced the news on Twitter today. “You can now buy a Tesla with Bitcoin… Tesla is using only internal & open source software & operates Bitcoin nodes directly. Bitcoin paid to Tesla will be retained as Bitcoin, not converted to fiat currency,” Musk wrote.

Tesla recently bought $1.5 billion in bitcoin, a move that sent the cryptocurrency’s price soaring. A Tesla regulatory filing on February 8 said the company would begin accepting bitcoin as payment “in the near future.” While Musk is betting big on bitcoin, customers may prefer to buy Tesla cars in dollars if they expect the price of bitcoin to keep rising.

The bitcoin payment process is described on Tesla’s website in a support FAQ and terms and conditions. “Bitcoin is the only cryptocurrency Tesla accepts,” the company said. Sending other cryptocurrency to Tesla “will likely result in a loss of funds for you.”

Tesla’s bitcoin support FAQ is noncommittal on accepting bitcoin outside the US, saying that Tesla “will consider expanding into new markets in the future.” But another tweet from Musk said, “Pay by Bitcoin capability available outside US later this year.”

price of one bitcoin today was over $56,000, more than the starting price of some Tesla models. Bitcoin hit $50,000 for the first time in mid-February. The price has more than doubled since the last week of December.