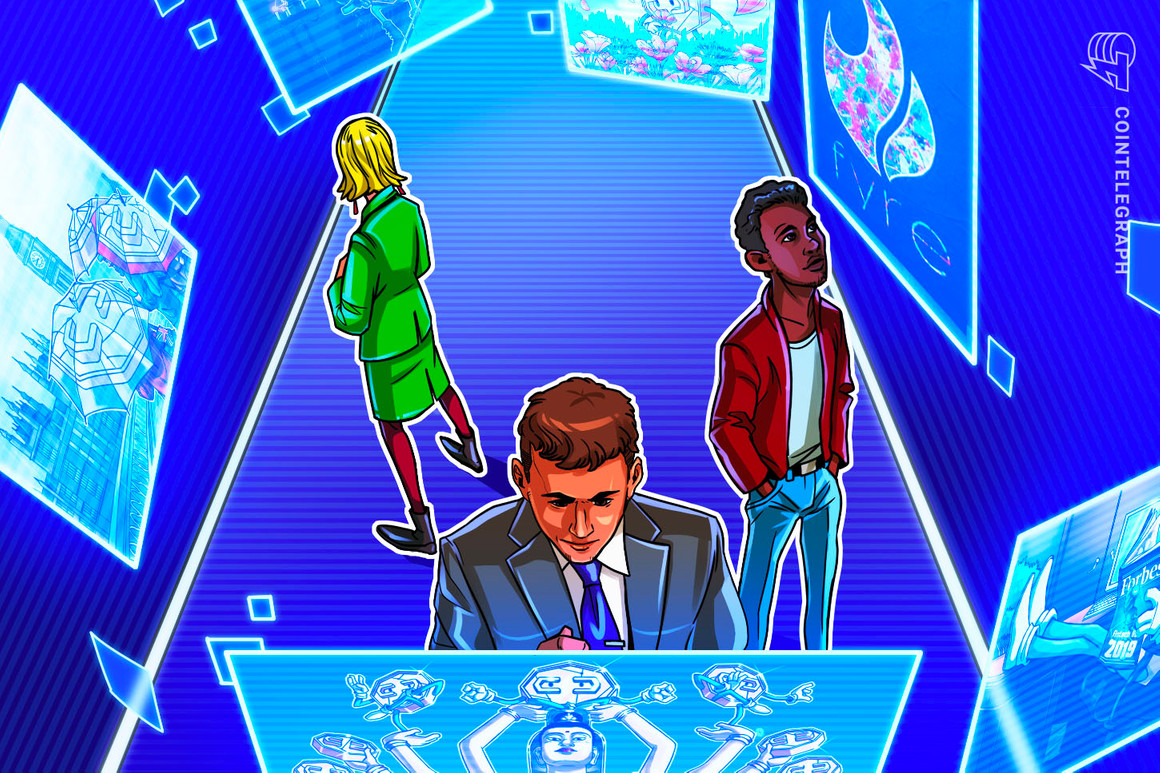 Mainstream adoption of nonfungible tokens doesn’t seem to be slowing down anytime soon as the first-ever art gallery dedicated solely to NFT-backed art has opened in New York City.

Superchief, an artist collective that operates galleries in New York and Los Angeles, announced the launch of the new gallery in the Union Square neighborhood. The gallery will display NFTs via a collaboration with Blackdove, a manufacturer of high-resolution digital art display screens.

The first exhibition, titled “Season One Starter Pack” (possibly a nod to the video game/digitial art cultural crossover) casts a wide net, featuring over 300 artists. Each of the artists will be auctioning a one-of-one NFT of their displayed work, as well as a 72-print drop. The gallery will be accepting cryptocurrency as well as credit card payments.

The exhibition joins a spate of dubious “first-ever” claims from various galleries and museums around the world eager to display NFT-based work — dubious because Cryptopunks were on display in galleries as early as 2017, and pioneers like Kevin Abosch have been displaying blockchain-based art well before NFTs were even a concept.

Russia’s Hermitage museum will be hosting a NFT exhibition set to include works from artists like Abosch, and on Friday, a museum in Beijing opened what it claimed to be the first “major” NFT exhibition.

Likewise, critic, collector and artist Kenny Schacter is planning a dual physical-and-virtual show at German gallery Nagel Draxler on April 9, possibly a world’s first, which will run simultaneously in the Metaverse at the Museum of Crypto Art and the Museum of Contemporary Digital Art.

The spree of institutions follows a now-legendary run of NFT headlines over the last few months. Once considered a technical niche, NFTs are now seemingly everywhere — even on the evening news. Likewise, major media publications which traditionally have ignored blockchain entirely are now covering NFTs, in part due to the absurd sums of money flooding into the space. This month, legendary auction house Christie’s sold a work by digital artist Beeple for over $69 million.