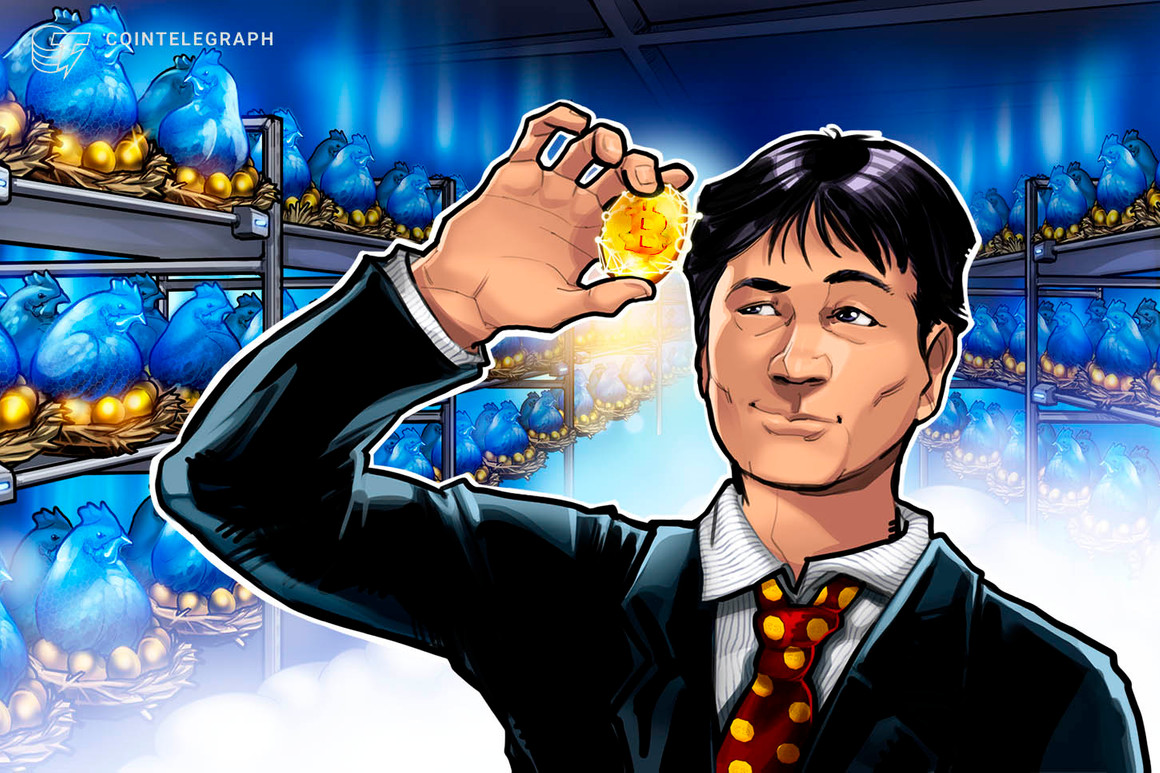 Blockcap, one of North America’s fastest-growing Bitcoin (BTC) mining companies, has secured sizable investments from some of crypto’s biggest names, setting the stage for significant expansion in the year ahead.

Off The Chain Capital and Foundry Digital, a subsidiary of Digital Currency Group, contributed to the $75 million haul, Blockcap announced Wednesday. The funding will go towards scaling the company’s mining operations and promoting the continued growth of digital assets in the United States.

Blockcap was founded in 2020 by a group of blockchain veterans. It now commands a fleet of roughly 12,000 machines mining roughly 7 BTC per day. That figure is expected to grow to more than 30,000 by the end of the year, helping the company expand its hashing power to more than 3.5 EH/s. As Cointelegraph previously reported, Blockcap estimates that its mining hardware is valued at $270 million on secondary markets.

Biran Estes, Off The Chain’s chief investment officer, said Blockcap’s acquisition of tens of thousands of miners demonstrates “just how massive Blockcap has become.” He explained:

“Mining is the critical infrastructure necessary to ensure the ecosystem progresses and we believe that Blockcap will continue to catalyze the growth of digital assets in cyberspace.”

“We’re excited for what is in store for digital asset mining here, especially the associated benefits of economic growth and job creation.”