Nonobvious acquisitions are on my 2021 bingo board

At the end of 2020, I argued that edtech needs to think bigger in order to stay relevant after the pandemic. I urged founders to think less about how to bundle and unbundle lecture experience, and more about how to replace outdated systems and methods with new, tech-powered solutions. In other words, don’t simply put engaging content on a screen, but innovate on what that screen looks like, tracks and offers.

A few months into 2021, the exit environment in edtech…feels like it’s doing exactly that. The same startups that hit billion and multi-billion valuations during the pandemic are scooping up new talent to broaden their service offerings.

Ruben Harris, the founder of Career Karma, a platform that matches aspiring coding professionals to bootcamps, put together a massive report recently with his team to talk about the pandemic’s impact on the bootcamp market.

James Gallagher, the author of the report, tells me:

It is important to note that the full potential of bootcamps has not yet been realised. We are now seeing more exploration of niches like technology sales which provide gateways into new careers in tech for people who otherwise may not have been able to acquire training. To scale such models, new businesses will need venture capital.

He went on to explain how a notable acquisition from 2020 was K12 scooping up Galvanize, “which would give K12 exposure into corporate training and the coding bootcamp space, a market outside of K12’s focus at the moment.”

To me this report signal two things: the financial interest in boot camps isn’t simply stemming from other bootcamps (although that is happening), but it’s surprising partnerships. Leaving this subsector, we see creative acquisitions such as a Roblox for edtech buying a language learning tool, and a startup known for flashcards scooping up a tech tutoring service.

Readers should know by this point that I love a nonobvious acquisition (except when this almost happened), so if you have any more tips on coming deals in edtech, please Signal me or direct message me on Twitter.

I’ll end with this: Successful startup founders are innately ambitious, finding opportunity in moonshots and convincing others that the odds are in their favor. However, the ceiling for what defines ambition heightens almost everyday. What used to be a win is now a nonnegotiable, and a feat is only a feat until your competitor hits the exact same milestone.

Acquisitions are one way to scoop up competition and synergistic talent, but it’s what happens next that matters the most.

In the rest of this newsletter, we will talk about Clubhouse competitors, how a homegrown experiment became one of the fastest growing companies in fitness tech and a cool-down in public markets (?!). As always, you can get this newsletter in your inbox each Saturday morning, so subscribe here to join the cool kids.

Clubhouse might create billions in value, but could capture none of it

Remember when everyone was buzzing around about building Stories? That’s so pre-pandemic. A number of companies recently announced plans to build their own versions of Clubhouse, after the buzzy app unearthed the consumer love for audio.

Here’s what to know: It might be easier to start guessing who isn’t building a Clubhouse clone at this point. Our predictions are already starting, but jokes aside, the rise in clones could mean that Clubhouse might have to make a run for its pre-monetized money (cough, cough, Twitter spaces). It doesn’t matter if a startup is first in unlocking a key insight, all that matters is who executes that key insight the best.

Tonal, a fitness tech startup, became a unicorn this week after raising a new tranche of capital.

Here’s what to know: The new status underscores market growth for at-home fitness solutions. And while we don’t have a Tonal S-1 yet, we do have a Tonal EC-1. EC-1’s are TechCrunch’s riff on an S-1, and are essentially a deep dive into a company.

Reporter JP Mangalindan wrote thousands and thousands of words about Tonal, from its origin story to business model, its focus on communities and its biggest hurdles ahead. 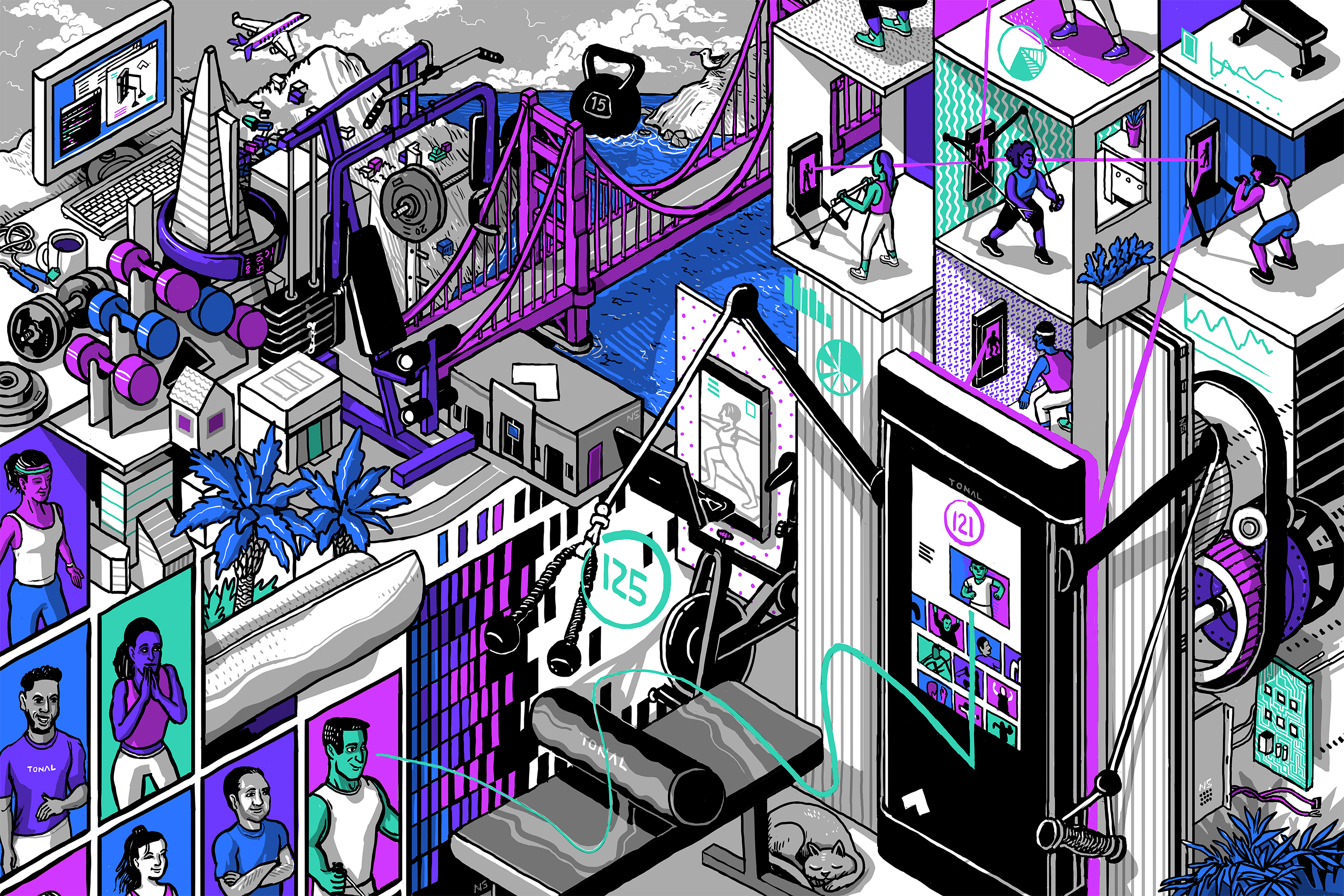 You’ve probably had a better week than Compass, Deliveroo and Kaltura. The three companies all had different events that illustrate a potential damper on the part that has been the public markets.

Here’s what to know: Compass cut its shares and lowered pricing of said shares, Deliveroo had a rough debut as a delivery company on the public markets, and Kaltura postponed its IPO after valuation demand didn’t hit expectations.

In other news, though: 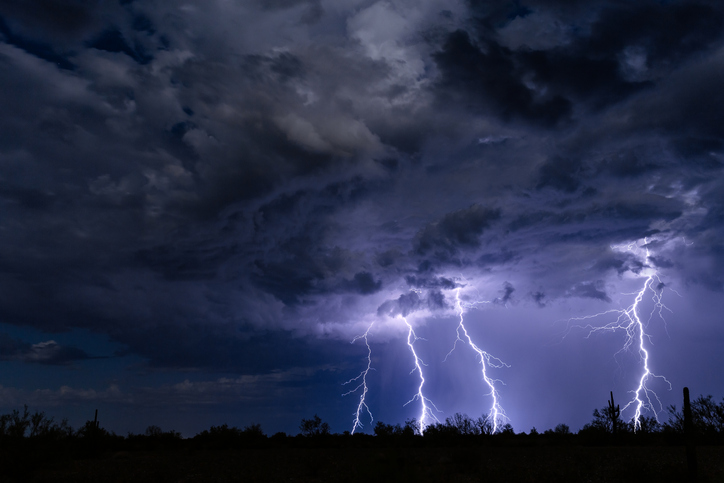 Thanks to everyone who tuned in to TechCrunch Early Stage! If you enjoyed the event (or missed it), don’t worry: Disrupt is almost here.

How startups can go passwordless, thanks to zero trust

Tips for founders thinking about doing a remote accelerator

Embedded procurement will make every company its own marketplace