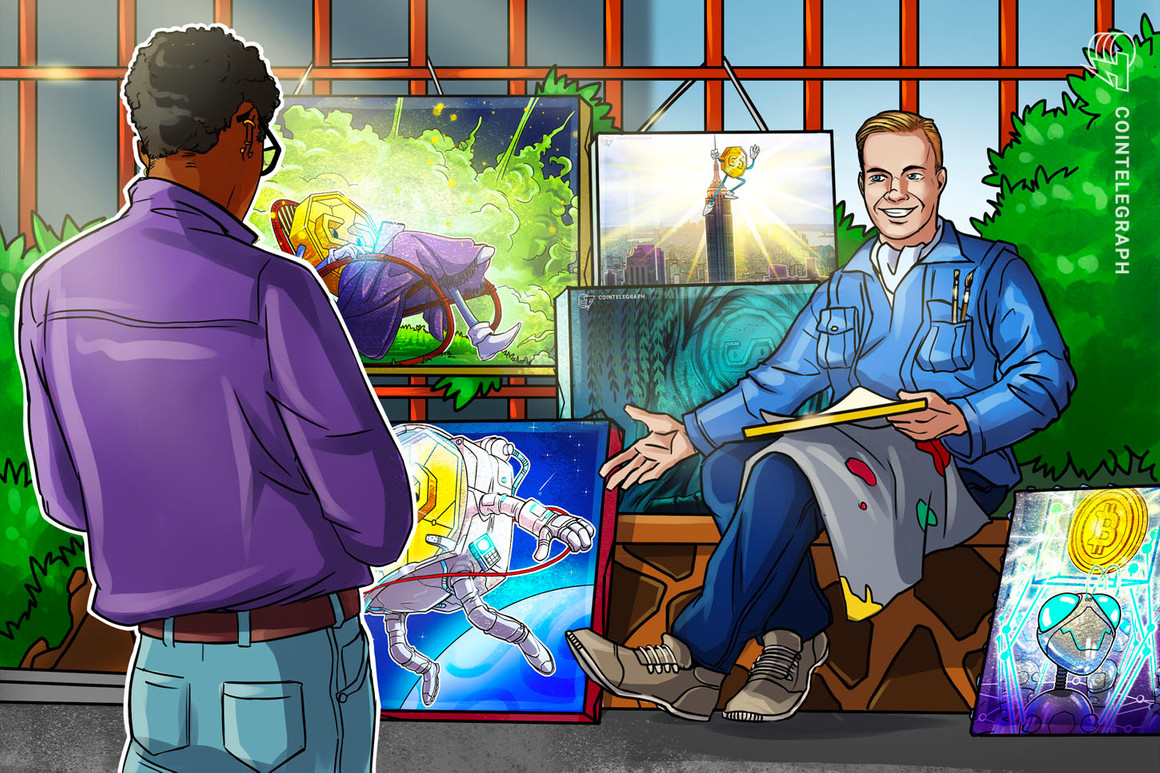 If prices plummet in an illiquid market, how soon before anyone notices?

While fungible tokens traded on centralized and decentralized exchanges have significant transparency regarding price movements, nonfungible tokens can be harder to track. Because of their illiquid nature, gauging the sentiment of the overall market market for a project can be difficult — a dynamic that has led one eGirl Capital member, Mewny, to dub NFT corrections ‘silent crashes.’

in liquid markets, you can see prices going down every day. in NFT-land, sellers have slower “market reaction”. instead of sellers adjusting prices downwards everyday for a month, it may just -80% “overnight”

In a silent crash, speculators might not even be aware that one is underway — buyers simply evaporate and sellers fail to move their wares. However, metrics such as “floor price” — the lowest price at which a NFT can be bought for a particular project — as well as total volume can indicate that a bull is turning into a bear.

There could be bad news on the horizon for NFT collectors, too, as signs are pointing to a nasty crash underway.

CryptoPunks, among the earliest and most popular NFT projects for collectors, have seen a over 40% decrease in floor price to 14 ETH (roughly $28,000 at the time of publication). The price capitulation has led to some on-chain horror stories today, such as one speculator who sold a Punk for 16 ETH after purchasing it for 25.5, and another that sold for 27.99 after a 42 ETH purchase:

CryptoPunks aren’t the only high-profile project experiencing a marketwide correction, either. Data from evaluate.market shows that sales volume in multiple price categories for NBA Top Shot have declined precipitously since a Feb. 22 peak.

One semi-anon and self-described Top Shot enthusiast, Jordan, who charted the downturn points to two specific populations for the steep fall.

“The market has been trending downward since the Feb 22. It seems like there are two types of sellers. One, the investor who got in early and wants to cash out with exponential profit. Two, the investor who bought at or near the top and can’t stomach to watch their investment lose value by the day,” he said.

@topshotanalytix @economist @girldadNFT for everyone wishing they got into TopShot in Jan instead of Feb. Well … welcome to January. pic.twitter.com/IY1TslV8I0

Watching price floors plummet is difficult regardless of the project. According to market-tracking website Nonfungible, the pullback is effecting the entire market: total number of sales, total value of sales, and active wallets are all down on a 7-day and 30-day basis.

Jordan ultimately thinks this a healthy, short-term pullback, however.

“I think it’s a healthy, relatively short-term correction. The rate at which prices rose from Jan 1 to Feb 22 was unsustainable. I think the next few months will continue to be bumpy, but I’m very bullish overall.”