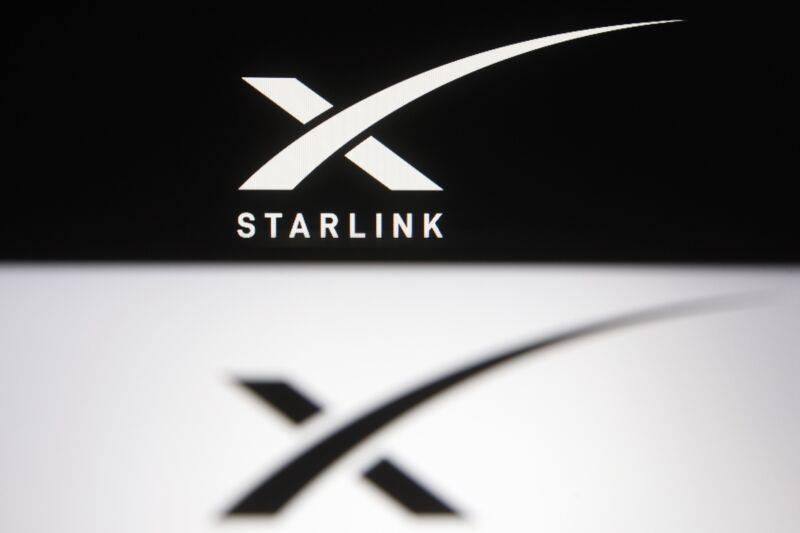 The Starlink broadband network will probably stick with one price instead of offering different tiers of service, SpaceX president and COO Gwynne Shotwell said yesterday.

“I don’t think we’re going to do tiered pricing to consumers. We’re going to try to keep it as simple as possible and transparent as possible, so right now there are no plans to tier for consumers,” Shotwell said, according to a CNBC article. Shotwell spoke during a panel discussion at the Satellite 2021 conference.

SpaceX has been charging $99 a month for the Starlink beta service, plus $499 upfront for the user terminal/satellite dish, mounting tripod, and router. Other satellite and terrestrial broadband services typically charge different prices for different speeds, and many of them impose a data cap and charge extra fees to those who exceed the limit.

Even if SpaceX has just one price for most customers, it will probably offer a cheaper plan to people with low incomes. SpaceX is seeking an “Eligible Telecommunications Carrier” designation that would let it get reimbursement from the FCC’s Lifeline program for offering discounts on telecom service to people with low incomes. In its application, SpaceX told the FCC that it “will provide Lifeline to qualifying low-income consumers and publicize the availability of Lifeline service in a manner reasonably designed to reach those likely to qualify for the service.”

The one-time expense of $499 is a barrier for people on a tight budget, but it’s actually less than SpaceX pays to make the terminals. CNBC wrote:

Shotwell said SpaceX has “made great progress on reducing the cost” of the Starlink user terminal, which originally were about $3,000 each. She said the terminals now cost less than $1,500, and SpaceX “just rolled out a new version that saved about $200 off the cost.”

SpaceX expects to bring its cost per terminal down to “the few hundred-dollar range within the next year or two,” Shotwell said.

Starlink’s advertised beta speeds are 50Mbps to 150Mbps, with latency of 20 ms to 40 ms. Speeds will hit 300Mbps later this year and become available to “most of Earth” by the end of 2021, SpaceX CEO Elon Musk said in February.

SpaceX opened preorders for Starlink service, while limited slots in each geographic region will become available in the second half of 2021. Shotwell said SpaceX still has plenty of work to do before moving from beta to general availability, as Cablefax reported:

Starlink doesn’t have a timeline for when it will move out of the beta phase as there’s still a long way to go before its broadband service is available and capable of taking on a large customer base. “We still have a lot of work to do to make the network reliable. We still have drops, not necessarily just because of where the satellites are in the sky,” SpaceX pres/COO Gwynne Shotwell said at the Satellite 2021 LEO Digital Forum Tuesday. “We’ll keep in it until the network is reliable and great and something we’d be proud of.”

Though Starlink is already faster than the limited Internet options in many poorly served areas, SpaceX warns users to expect “brief periods of no connectivity at all” during the beta.

Musk has said that Starlink won’t be able to serve a large percentage of customers in densely populated areas, “because the bandwidth per cell is simply not high enough,” and Shotwell reiterated that point yesterday. While big ISPs like Comcast and AT&T provide service cost-effectively in cities, SpaceX “just cannot lay that much bandwidth in that limited area” with its low-Earth-orbit satellites, she said, according to Cablefax.

Plan to “serve every rural household”

SpaceX plans to have comprehensive coverage in the rural US, as Via Satellite wrote:

“I do know that my constellation in five years will be able to serve every rural household in the United States,” Shotwell said, providing an estimate of about 20 million rural households. “We’re doing those analyses for other countries as well. Our focus initially is the US because [customers] speak English and they’re close. If they have a problem with their dish, we can get one shipped out quickly. But, we definitely want to expand this capability beyond the US and Canada.”