2 Stocks That Could Be Bigger Than Shopify (TSX:SHOP) 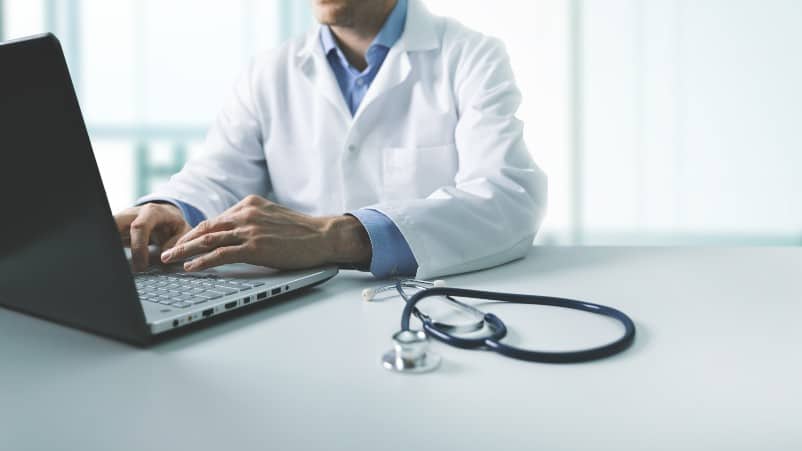 After an incredible run over the past five years, Shopify (TSX:SHOP)(NYSE:SHOP) is now Canada’s most valuable publicly traded company. At the time of writing, Shopify stock is trading at $1,500 a share, implying a market capitalization of roughly $186 billion.

Shopify’s success was no accident. Here are the factors that helped the company create shareholder value. These factors could also help emerging players become larger than Shopify over time.

There are plenty of reasons why Shopify became Canada’s biggest tech company. However, the three key factors that allowed it to grow so large were great product, high margins, and a vast total addressable market.

In other words, Shopify offered a sticky service, which has healthy gross margins in an industry (retail) that is worth over $24 trillion. The right product in a market of that size is the key driver of shareholder wealth creation over time.

These factors could apply to two other Canadian tech companies.

One of the few industries that is as large as global retail is healthcare. This is also an industry that is just as vulnerable to disruption as retail was when people started buying stuff online.

Global healthcare is worth $10 trillion. North America is the largest and most valuable part of that market, since our neighbor overspends on healthcare. Tight regulations and a resistance to innovation has made this market a prime target for emerging tech startups.

Two of the most promising tech challengers are WELL Health Technologies (TSX:WELL) and CloudMD (TSXV:DOC). WELL health already offers telehealth and online pharmacy delivery services. The company’s platform includes a software product to help medical facilities manage patient data. This year, the team expanded its footprint to the U.S., which means it’s an early mover in the world’s most valuable healthcare market.

Both companies are relatively undervalued. WELL Health is worth $1.24 billion, while CloudMD is worth $424 million. While both players face rivals in America that are larger and probably better funded, the healthcare market is big enough to accommodate them all.

In short, one or both of these companies would eventually eclipse Shopfiy’s current market cap of $186 billion. Even if they only capture a small fraction of the global healthcare market. If you’re a growth investor with a long-term time horizon, these stocks should be on your radar.

Shopify is now the most valuable tech stock in the country. The combination of a massive target market, good product, and high margins helped it succeed. Shareholders who bought in early have seen their wealth expand tremendously.

The next Shopify is likely to be driven by the same factors. This is why I believe healthtech software providers like WELL Health and CloudMD are most likely to succeed. Keep an eye on these emerging tech stars.