Forget GameStop and Buy These Growth Stocks Instead 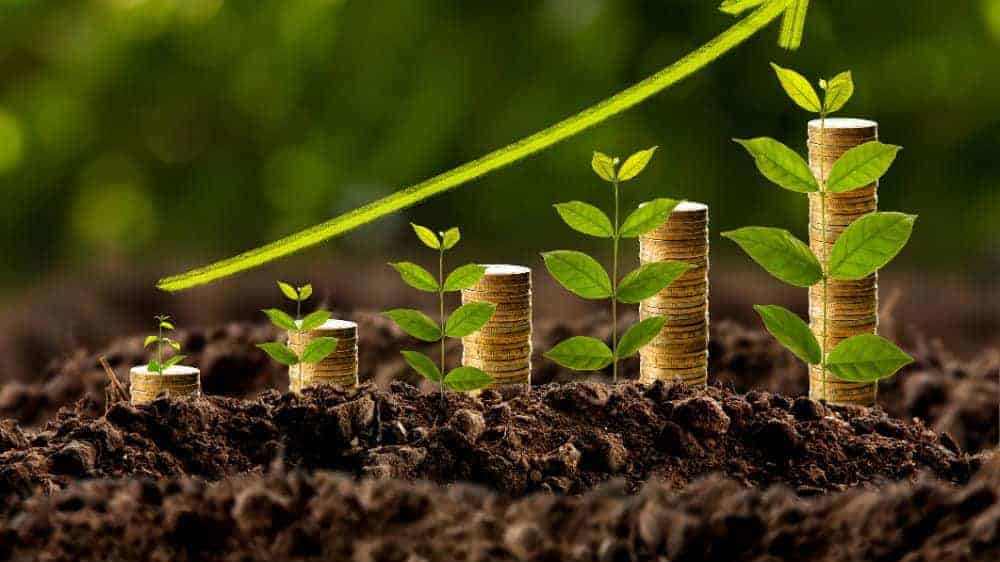 The GameStop craze captured the attention of investors and casual onlookers alike in early 2021. Reddit users on r/WallStreetBets poured into the struggling video game retailer throughout 2020. This paid off big time to start the year. Shares of GameStop soared as high as $483 in late January. Regardless, I’m avoiding this highly volatile stock in April. Instead, Canadian investors should target two growth stocks that have also put together a great performance in recent months.

Why GameStop has lost momentum to start the spring

While GameStop made fortunes for some of its early adopters, it has also burned many who jumped into the stock during the craze. Shares of GameStop have plunged 33% month over month as of early afternoon trading on April 9.

In early March, the stock gained momentum on the back of legitimate hopes that it could become a player in the red-hot e-commerce space. Ryan Cohen, former co-founder and CEO of Chewy, was recently put on GameStop’s board of directors. Many hope that Cohen can apply his vision to the video game retailer. This week, he was named as chairman. GameStop has a steep hill to climb to grow into a player worth the hype in the e-commerce space. That’s why I have my eyes on other growth stocks.

This gaming growth stock holds huge promise for this reason

Back in 2018, the United States Supreme Court struck down a federal ban on sports betting. This swung open the door for the lucrative industry to sweep across the United States. Dozens of states have legalized sports gambling over the past three years. Score Media (TSX:SCR)(NASDAQ:SCR) aims to capitalize off a similar push right here in Canada. Investors should consider this growth stock today.

Shares of Score Media have shot up 75% in 2021 at the time of this writing. The stock has soared nearly 600% from the prior year. Investors can expect to see its second-quarter fiscal 2021 results on April 13. In Q1 FY2021, the company saw its total gaming handle on theScore Bet surge 535% compared to the first quarter of fiscal 2020.

Both the National Hockey League (NHL) and Canadian Football League (CFL) have endorsed the bill, pushing single-game sports betting forward. Deloitte recently reported that Canadians placed approximately $15 billion in sports wagers in 2020, but only 3% were through legal services. The firm projects that the annual sports betting market could balloon to $30 billion in five years if single-game sports betting is legalized. Score Media is well positioned to capture a portion of this very lucrative market. That’s why I’m stashing this growth stock over GameStop today.

Another equity to snag over GameStop Today

In February, I’d suggested that investors should turn their attention from GameStop to another company in the video game space. Enthusiast Gaming (TSX:EGLX) is engaged in the media, content, entertainment, and esports businesses in North America and around the world. Its shares have climbed 94% in 2021 and are up nearly 420% compared to the previous year.

The esports industry is geared up for big growth over the course of this decade. This week, Enthusiast Gaming signed a premium content partnership with ESPAT TV. The deal will open new opportunities for the burgeoning esports-focused company.

Enthusiast Gaming has great potential for the long term. Canadians should look to add this video game-focused growth stock over GameStop in April.

Fool contributor Ambrose O’Callaghan has no position in any of the stocks mentioned. The Motley Fool recommends Chewy, Inc.