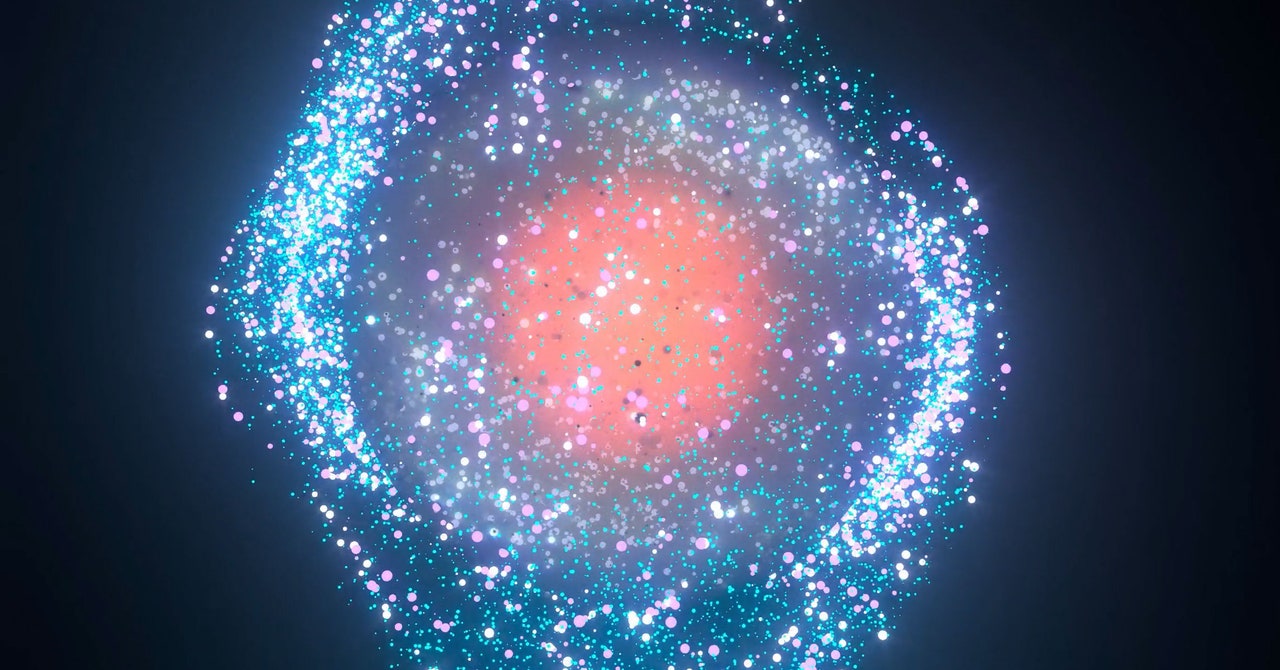 The Theory Initiative decided not to include BMW’s value in their official estimate for a few reasons. The data-driven approach has a slightly smaller error bar, and three different research groups independently calculated the same thing. In contrast, BMW’s lattice calculation was unpublished as of last summer. And although the result agrees well with earlier, less precise lattice calculations that also came out high, it hasn’t been independently replicated by another group to the same precision.

The Theory Initiative’s decision meant that the official theoretical value of the muon’s magnetic moment had a 3.7-sigma difference with Brookhaven’s experimental measurement. It set the stage for what has become the most anticipated reveal in particle physics since the Higgs boson in 2012.

A month ago, the Fermilab Muon g-2 team announced that they would present their first results on April 7. Particle physicists were ecstatic. Laura Baudis, a physicist at the University of Zurich, said she was “counting the days,” after anticipating the result for 20 years. “If the Brookhaven results are confirmed by the new experiment at Fermilab,” she said, “this would be an enormous achievement.”

And if not—if the anomaly were to disappear—some in the particle physics community feared nothing less than “the end of particle physics,” said Stöckinger. The Fermilab g-2 experiment is “our last hope of an experiment which really proves the existence of physics beyond the standard model,” he said. If it failed to do so, many researchers might feel that “we now give up and we have to do something else instead of researching physics beyond the standard model.” He added, “Honestly speaking, it might be my own reaction.”

The 200-person Fermilab team revealed the result to themselves only six weeks ago in an unveiling ceremony over Zoom. Tammy Walton, a scientist on the team, rushed home to catch the show after working the night shift on the experiment, which is currently in its fourth run. (The new analysis covers data from the first run, which makes up 6 percent of what the experiment will eventually accrue.) When the all-important number appeared on the screen, plotted along with the Theory Initiative’s prediction and the Brookhaven measurement, Walton was thrilled to see it land higher than the former and pretty much smack dab on top of the latter. “People are going to be crazy excited,” she said.

Papers proposing various ideas for new physics are expected to flood the Arxiv in the coming days. Yet beyond that, the future is unclear. What was once an illuminating breach between theory and experiment has been clouded by a far foggier clash of calculations.

It’s possible that the supercomputer calculation will turn out to be wrong—that BMW overlooked some source of error. “We need to have a close look at the calculation,” El-Khadra said, stressing that it’s too early to draw firm conclusions. “It is pushing on the methods to get that precision, and we need to understand if the way they pushed on the methods broke them.”

That would be good news for fans of new physics.

Interestingly, though, even if the data-driven method is the approach with an unidentified problem under the hood, theorists have a hard time understanding what the problem could be other than unaccounted-for new physics. “The need for new physics would only shift elsewhere,” said Martin Hoferichter of the University of Bern, a leading member of the Theory Initiative.

Researchers who have been exploring possible problems with the data-driven method over the past year say the data itself is unlikely to be wrong. It comes from decades of ultraprecise measurements of 35 hadronic processes. But “it could be that the data, or the way it is interpreted, is misleading,” said Andreas Crivellin of CERN and other institutions, a coauthor (along with Hoferichter) of one paper studying this possibility.