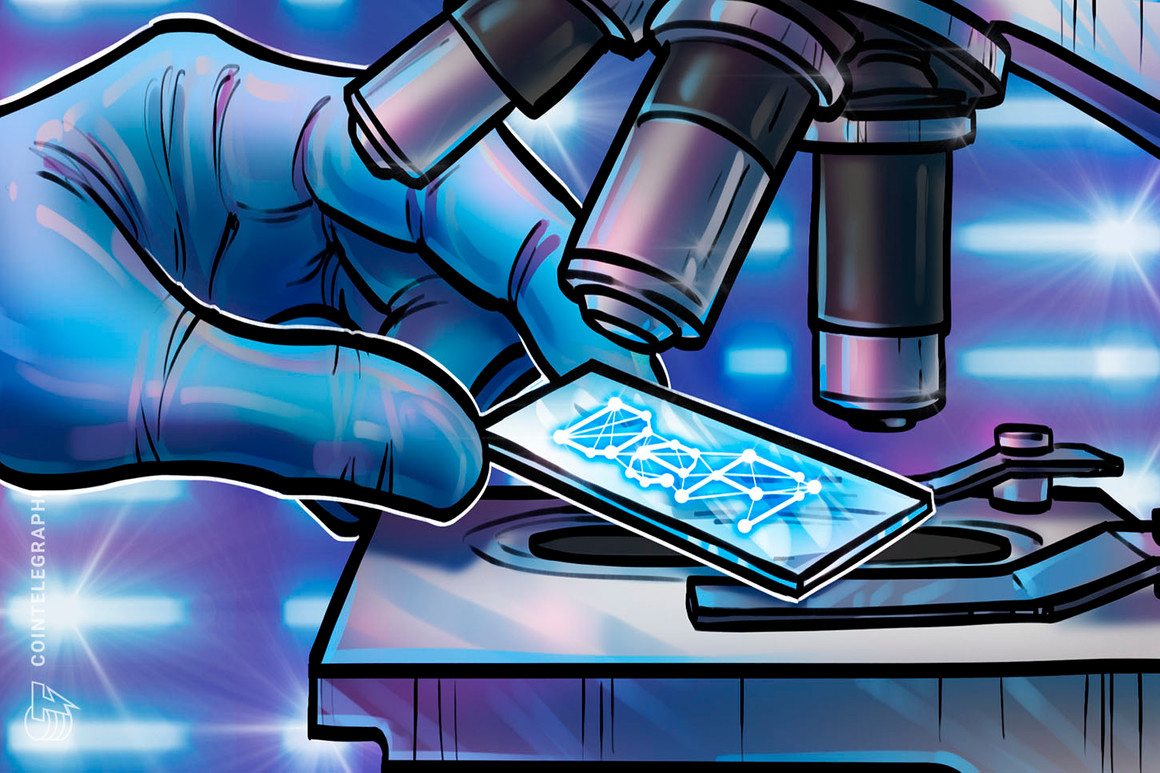 The Keep Network has released details for the second iteration of its “trust-minimized” Bitcoin tokenization protocol, tBTC.

tBTC’s second iteration is expected to require stakers to only lock up KEEP rather than both KEEP and ETH, alongside introducing changes to its wallet generation mechanism. The protocol allows users to tokenize their Bitcoin for use on the Ethereum network.

While Saturnino notes the changes “will provide a way of greatly decrease[ing] the collateral ratio of the staking assets,” he warns of new risks associated with the proposed upgrades.

To offset a “small risk to the peg” resulting from the changes, Saturni advances uses insurance coverage pools to protect against malicious validators, describing the pools as “perfectly suited to ensure against fraud in tBTC v2.”

tBTC works with ETH collateral on a network of blockchain validators and parties that individually contribute to the minting and backing of the asset, with activity kept in check on the blockchain. Saturnino explained:

“In this mission that tBTC emerged to be the first solution to bring tBTC in the Ethereum Network in a trustless and truly decentralized way using Keep Network infrastructure which is able to store and compute data hidden even from itself.”

Once the user submits a request to mint tBTC and a deposit bond, a randomly selected signing group generates a public BTC wallet address to the user. Signing group members are picked from an eligible pool of signers who agreed to bond ETH as collateral.

The bonded ETH is an incentive to align the interests of the signers and can also be used to penalize members in the case of misbehavior. Signers must bond 150% of the total deposit size in ETH as collateral in a mechanism that is similar to the MakerDAO and Dai stablecoin system.

The developer acknowledged the team has learned a lot since the second launch of the tBTC mainnet in September 2020. Within just a few days of its initial launch in May 2020, Keep protocol was briefly shut down after a bug was detected in its redemption codes. The protocol also struggled to scale, added Saturnino.

Despite being backed by venture capital giant a16z and other big names, Keep’s tBTC has failed to gain traction among DeFi users with a circulating supply of just 1,293 tokens according to CoinGecko.

Existing Bitcoin tokenizations solutions have enjoyed significant growth and popularity over the past year, with the custodial Wrapped BTC currently ranking as the second-largest DeFi protocol with a TVL of $8.7 billion, according to DeFi Llama. Non-custodial competitor renBTC has also amassed a TVL of $926 million and currently ranks as the 27th top DeFi project.