Want to buy Coinbase stock now? Here’s how to get exposure before April 14 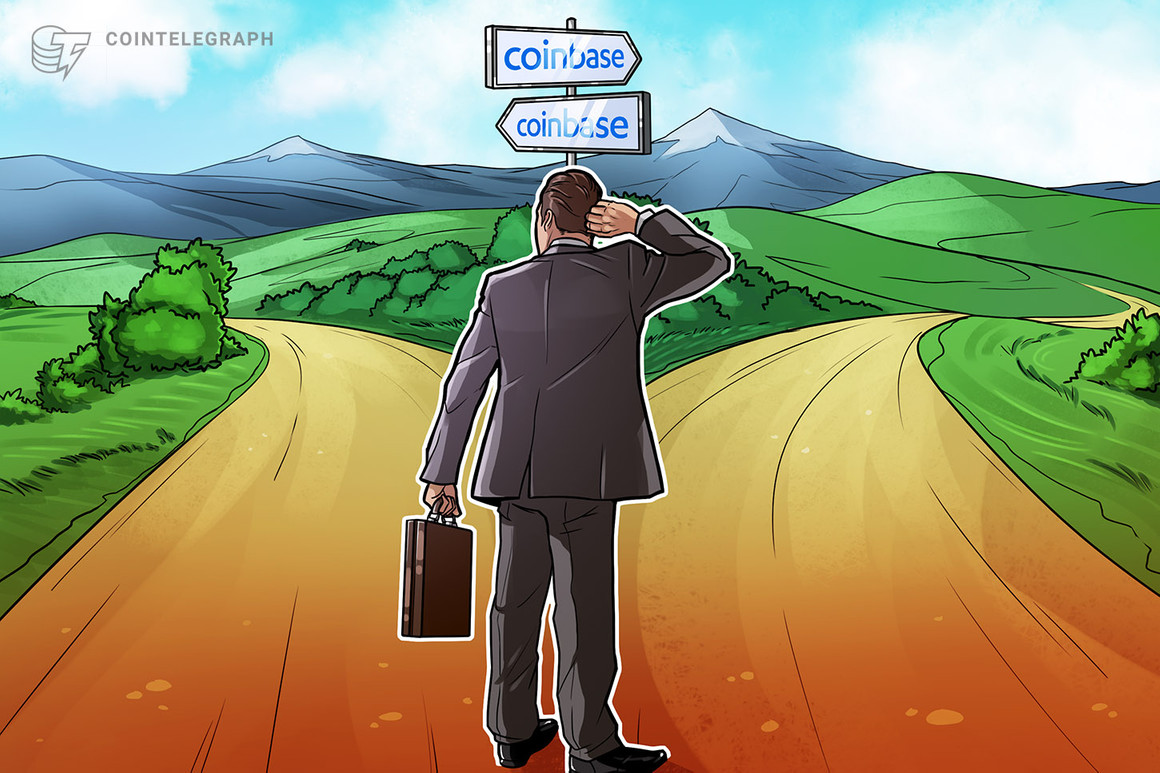 Crypto exchange company Coinbase intends to go public via a direct listing on April 14, based on recent details. This means shares of Coinbase stock will become available for trading on the Nasdaq, bringing another part of the crypto space into mainstream finance.

Confusion can accompany activity in the traditional financial world, though. Companies, accredited investors and other entities engage with stocks and finance in various measures, but what about everyday retail participants? If a retail person wants to buy Coinbase stock when it lists on the Nasdaq or wants to buy it before the listing day, how would they go about doing so?

“With a direct listing, no retail brokerage firms have any role in that listing before it’s available on an exchange,” a spokesperson for financial service provider Fidelity told Cointelegraph. “The first time any retail investor has access to a stock that comes on an exchange through a direct listing is when it’s available to everyone, just like existing stocks, such as AAPL, FB and MSFT.”

The case is the same with Coinbase’s direct listing, based on an article from NerdWallet. Coinbase has chosen “COIN,” as its stock ticker, a blog post from Coinbase revealed.

Coinbase has grown substantially since its founding in 2012. Back in 2018, Coinbase held an $8-billion valuation after running a funding round in which it secured $300 million. Quarter one of 2021 yielded favorable numbers for the outfit, during which Coinbase’s revenue totalled $1.8 billion, a high for the company.

Coinbase is conducting a direct listing, not an IPO

“The fee paid to an underwriter often takes the form of a commission, premium, spread, or interest. Underwriters play a critical role in many industries in the financial world, including the mortgage industry, insurance industry, equity markets, and some common types of debt security trading.”

Coinbase filed to go public with the United States Securities and Exchange Commission near the end of 2020. The company originally planned its direct listing to hit in March 2021, but the exchange pushed the event to April after receiving and settling a $6.5-million penalty from the U.S. Commodity Futures Trading Commission. The fine arose from the government agency’s claims that Coinbase did not report exchange volume correctly. The fine also included that a worker fiddled with exchange volume numbers by “self-trading.”

Prior to Coinbase’s stock listing, interested parties can trade Coinbase futures contracts using crypto derivatives exchange FTX, according to an FTX information document. The exchange launched the token-settled product in December 2020. “Coinbase (CBSE) is a pre-IPO contract,” FTX says on its exchange page for the product, adding:

Tokenized stocks on FTX represent ownership of their respective underlying stocks. Using its tokenized Tesla trading product as an example, FTX said in a help article on its website: “These spot tokens are backed by shares of Tesla stock custodied by CM-Equity. They can be redeemed with CM-Equity for the underlying shares if desired.”

Tokenized stocks on FTX, as well as its CBSE pre-IPO contracts, result from cooperation between FTX and financial services outfit CM-Equity AG. FTX, however, is not open to customers of certain regions, such as the United States.

How to get the lowest price for Coinbase stock?

“‘Lowest price’ is relative to an investor’s trading strategy,” the Fidelity spokesperson said, adding: “Once a Fidelity customer decides what is a fair value for any stock, they can set a price alert for when the stock may hit their target price, they can set a limit order, or they can leg-in to the position over a regular schedule — e.g., $50/month — never more convenient since we offer fractional shares and $0 online commissions.”

Coinbase has already sold some of its shares. Reporting in March revealed private auction sales, in which price per share reportedly ranged from $350 to $375. Estimates put Coinbase at a $100-billion company valuation. Later in March, it was reported that 114,850,769 Coinbase shares were registered by the company. The shares fall under Class A common stock categorization.