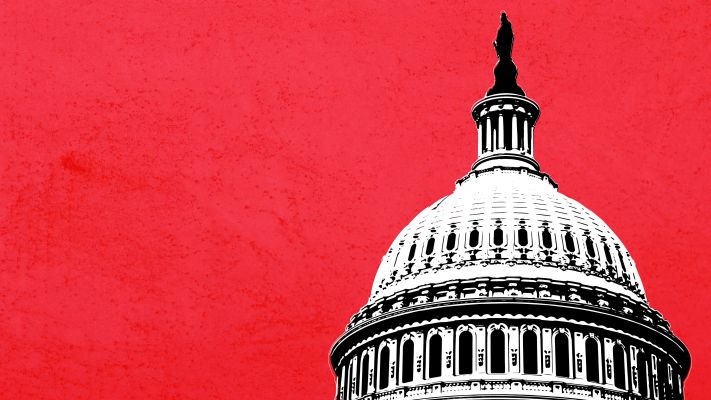 There are on the verge of be a lot of antitrust billing accounts taking aim at big technical, and here’s one more. Senator Josh Hawley (R-MO) rolled out an important bill this week that would take some grave measures to rein to be able to big tech’s power, keeping mergers and acquisitions straight up.

The “Trust-Busting for the Twenty-First Century Act” would ban any transactions by companies with a current cap of more than $100 million, including vertical mergers. The bill also proposes changes in which make it easier for the FTC and other regulators to consider a company’s behavior anti-competitive — a key criticism of their outdated antitrust rules where haven’t kept pace every one of the realities of the tech field.

Hawley’s the legislation would snip some of the troubles around antitrust enforcement and also amending the Sherman Intermission, which made monopolies prohibited, and the Clayton Act, that typically expanded the scope among illegal anti-competitive behavior.

The bill isn’t likely to get too far in a Democratic Senate, having said that it’s not insignificant. Sen. Amy Klobuchar (D-MN), who seats the Senate’s antitrust subcommittee, offered legislation earlier this year that would also create barriers for dominant companies with a habit of scooping down their competitors. Klobuchar’s own ideas for curtailing big tech’s power similarly focus on changing the antitrust laws which happen to have shaped U. S. pantomiming for more than a century.

The His party bill may have some débordement with Democratic proposals, yet it still hits some pariente notes from the Trump era at hyper-partisan big tech self deprecation . Hawley slams “woke mega-corporations” in Silicon Valley for many exercising too much power on the information and products the fact Americans consume. While Democrats naturally don’t share where it critique, Hawley’s bill to have clear that antitrust reform targeting big tech is certainly one policy era where all political parties could format on the ends, even if they do not see eye to watch on the why.

Hawley’s bill is the up-to-date, but it won’t be the really. Rep. David Cicilline (D-RI), who spearheads tech antitrust efforts in the House, previously say his own plans to install a fabulous flurry of antitrust reform bills associated with one sweeping piece of procedures. Those bills, which will be very much narrowly targeted to make them very unlikely for tech lobbyists on the way to defeat, are due out in May.