Canadian Bitcoin ETFs quickly hit $1.3B in AUM while US acceptance lags 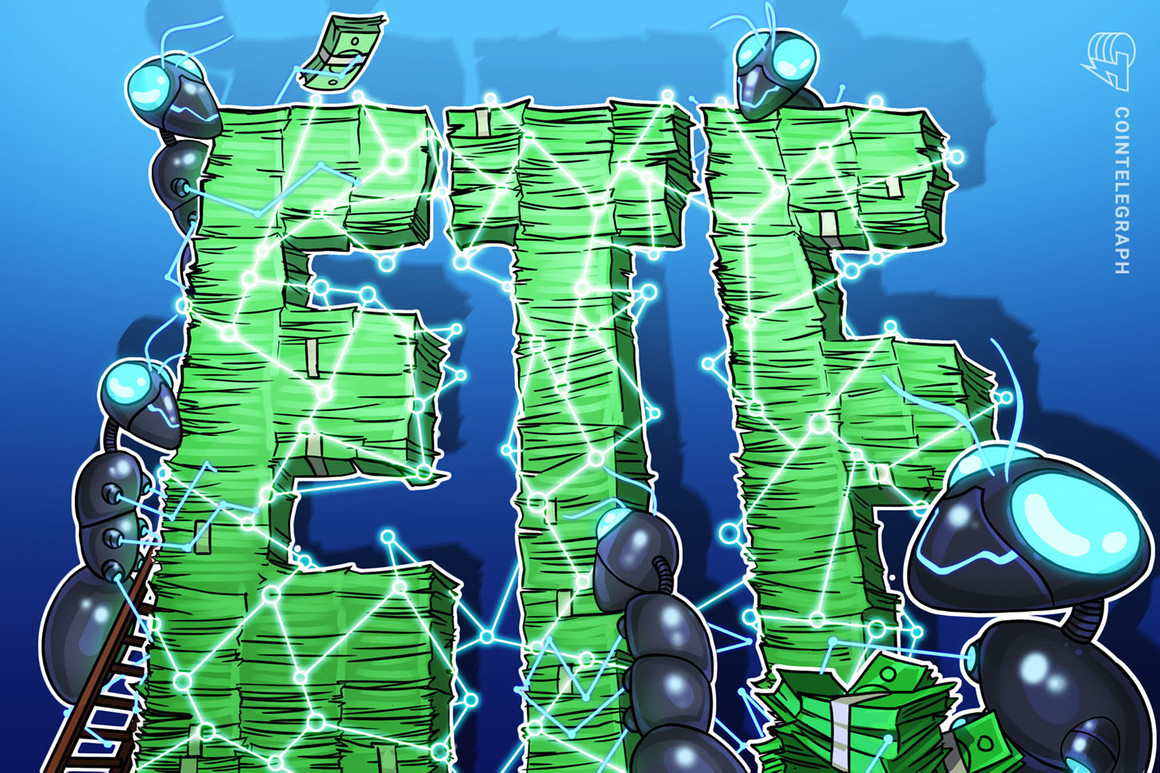 The Purpose Investments ETF, the first Bitcoin (BTC) exchange-traded fund to launch in North America, has seen its assets under management soar to $1.1 billion less than two months after launching. Two Bitcoin ETFs that launched shortly after Purpose’s in Canada have also seen their AUM’s swell to a combined $200 million in the same time period, taking Canada’s combined Bitcoin ETF net value to around $1.3 billion.

The Purpose Bitcoin ETF launched in late February and generated nearly $100 million in trading volume on its first day. The ETF accrued more than $500 million in assets under management in its first week as investors rushed to gain access to Bitcoin trading without having to own the underlying asset.

The acceptance by regulators and eventual launch of the purpose ETF acted as an opening of the floodgates for Canadian Bitcoin businesses, and two more ETFs were launched in the following weeks.

The success of Purpose’s ETF was a prime example of a first-mover advantage in full effect, as it continues to hog the lion’s share of Canada’s nascent ETF industry. Evolve Fund Group’s Bitcoin ETF commenced operations just two days earlier and has accrued just $106 million in AUM, according to its website, despite offering 25% lower management fees than Purpose.

Likewise, the CI Galaxy Bitcoin ETF, which launched just a few days later still, currently has just over $90 million in AUM, this time slashing management fees to 0.4%, reports Canada’s Globe and Mail. All ETFs, however, have seen their respective values rise in line with Bitcoin’s own meteoric ascent in recent times, with each unit priced higher now than at launch.

A plethora of American firms has registered applications for Bitcoin ETFs with the United States Securities and Exchange Commission. However, no fund has been approved on U.S. soil to date. Galaxy Digital, SkyBridge Capital and Fidelity all filed ETF applications in recent months, among many others. And while the general feeling is that one (or all) will be approved eventually, the timeline is still far from certain.

Some analysts believe the U.S. will see its first Bitcoin ETF launch within one to two years, while others hope Bitcoin’s recent ascension, combined with the example of other North American regulators, will fast-track the process.