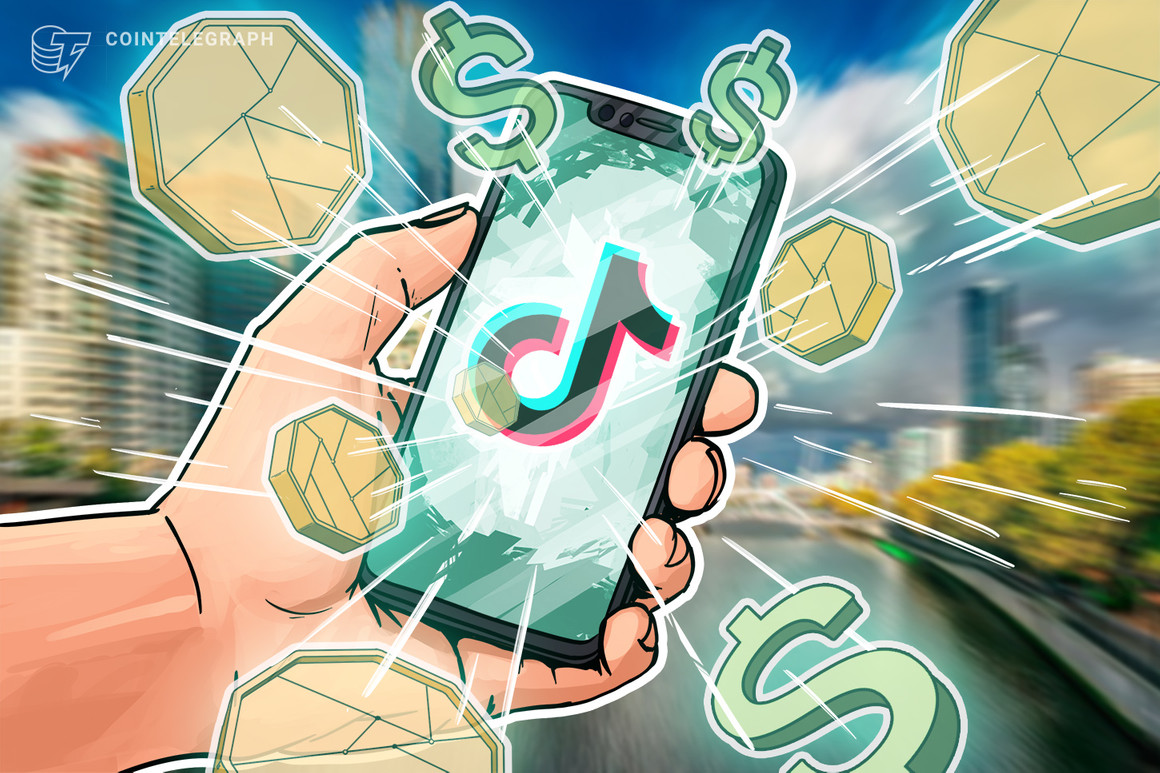 Two trading apps have risen to the top of Apple’s App Store in recent days. Robinhood holds the number one position, with Coinbase in second, at time of publication on Friday. In third: popular social media platform TikTok. YouTube, Instagram and Snapchat hold the fourth, fifth and sixth positions respectively.

One possible conclusion? Folks are now more interested in swapping crypto and financial assets than they are in interacting on various social media platforms — a conclusion noted by CNBC in an article on Friday.

Robinhood saw significant coverage in January when the company halted purchases for GameStop stock. The decision came after the asset’s price spiked in tandem with activity from a Reddit group known as Wallstreetbets.

Second-place app Coinbase has also hit many headlines this year, especially in recent weeks in anticipation of its direct stock listing. Chatter rose as the stock, under the ticker COIN, was listed by Nasdaq on Wednesday.

Crypto and stocks largely entered the retail spotlight after they both crashed in March 2020. Emerging from the event, both markets posted recoveries, with the crypto markets going on to reach new all-time highs. Bitcoin’s price has since more than tripled its record high from 2017.