Why Corus Entertainment Looks Like a Better Pick Than WildBrain 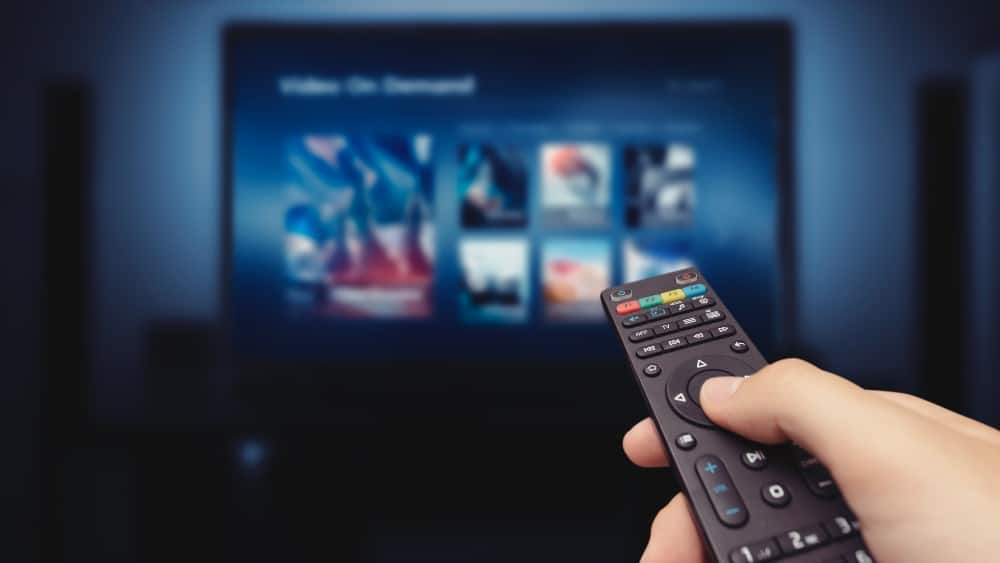 In a recent article, I’d talked about why WildBrain (TSXV:WILD) could be the next Corus Entertainment (TSX:CJR.B), rather than the next Netflix. Not only do I stand by that thesis today, but I actually think Corus is a much better pick in this environment.

Here’s why I’m growing more bullish on Corus and more bearish on WildBrain by the day.

The Hulu deal that changes everything

On the back of better-than-expected earnings, Corus Entertainment (TSX:CJR.B) announced that it had signed a deal with streaming service Hulu. This distribution deal is for the Corus Studios division to sell more than 200 episodes across different genres.

While financial details were not disclosed, Corus believes this multi-year deal is nothing short of a breakthrough. Some details of the shows included in the deal have surfaced. These shows include popular titles like Big Food Bucket List, Backyard Builds (first three seasons), and $ave My Reno.

I believe this deal is massive for Corus and changes the view of traditional investors on this stock. Company officials have revealed that this firm has had an amazing run with advertisers. In fact, rising TV advertising revenue combined with new subscribers and growing licensing revenue helped Corus beat analyst expectations.

Why you should stay away from WildBrain

Investors have been quick to brand WildBrain as the next Netflix, which I think is really incorrect. It is still a relatively small player when compared to other players in the market. Not only that, but the company has terrible fundamentals and is not earning a profit.

This company remains a speculative pick in a peer group that is making much more headway than WildBrain right now. Accordingly, I’d suggest the company’s negative earnings growth, ROE, and margins are indicative of deeper structural problems than peers like Corus.

There’s no reason to own this company, and I stand by my firm belief it’s an overvalued, overhyped stock that could be a zero long term.

The recent deal Corus has managed to pull off is impressive. I think investors considering content producers really are looking at a tale of two companies here.

The long and short of it is this: avoid WildBrain right now. For those speculative growth investors out there looking for a content producer, pick Corus.

Looking for other high-growth picks? Here are a few to consider right now:

The 10 Best Stocks to Buy This Month

Renowned Canadian investor Iain Butler just named 10 stocks for Canadians to buy TODAY. So if you’re tired of reading about other people getting rich in the stock market, this might be a good day for you.
Because Motley Fool Canada is offering a full 65% off the list price of their top stock-picking service, plus a complete membership fee back guarantee on what you pay for the service. Simply click here to discover how you can take advantage of this.