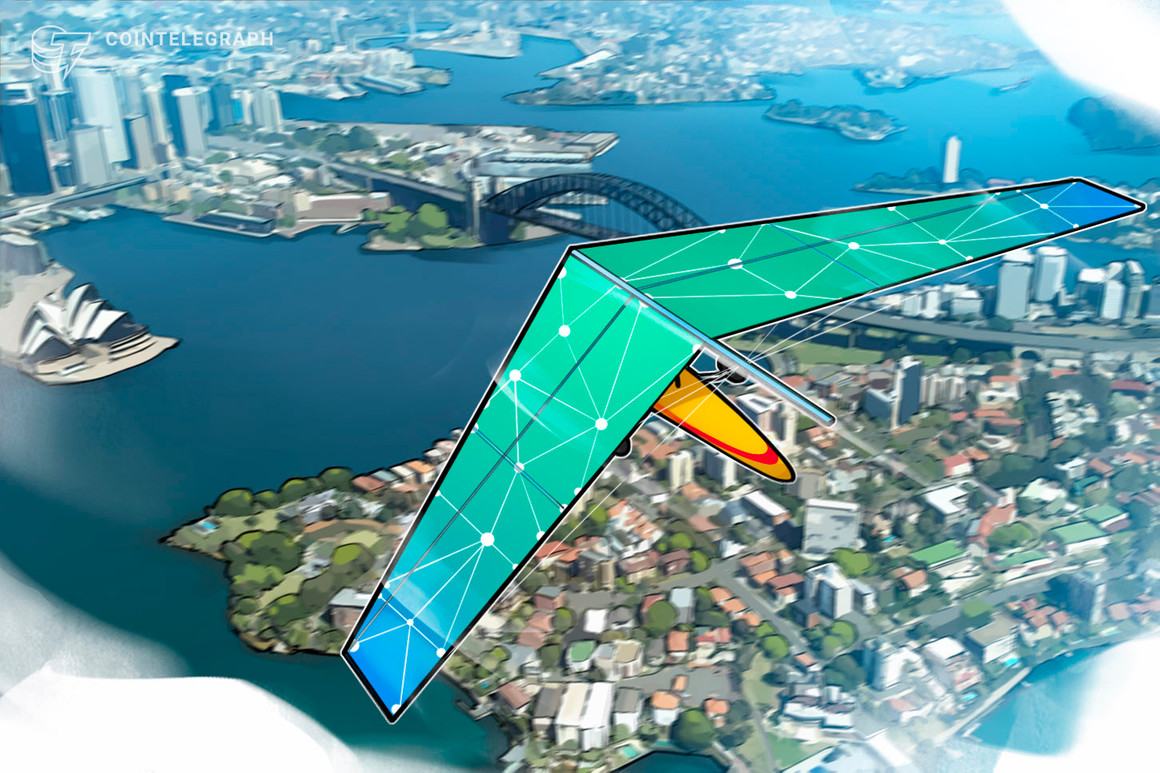 The Australia Securities and Investments Commission, or ASIC, is urging local blockchain and crypto firms to engage with regulators to help them foster innovation in the region.

Speaking at the Australia Blockchain conference on Monday, April 19, senior advisor of strategic intelligence at ASIC, Jonathan Hatch, emphasized the regulator is trying to build trust and collaborate with the crypto economy.

Panelist Kevin Saunders, the CIO of Monochrome Asset Management, stated that while the blockchain sector could do more to understand the ASIC regulatory framework, the commission needs to provide greater clarity as to the industry’s compliance obligations.

Saunders took aim at the opacity of existing regulations, characterizing the industry’s oversight as “too ephemeral for large institutions to engage with it”.

Commenting on the challenges in the sector, National Blockchain Roadmap Lead, Chloe White, agreed that it is challenging for industry stakeholders to keep up with the current regulatory environment.

CEO of digital financial agreements firm Lygon 1B, Justin Amos, added that regulators need to collaborate to support new technologies, rather than seek to stifle emerging industries with heavy-handed regulation.

The Australian government has already been supportive of blockchain projects, having made two grants of up to $3 million available to blockchain teams targeting minerals certification and excise taxation solutions in late March.

In January 2021, Cointelegraph predicted that Australia would be one of the first five nations to launch a CBDC due to its favorable blockchain environment.