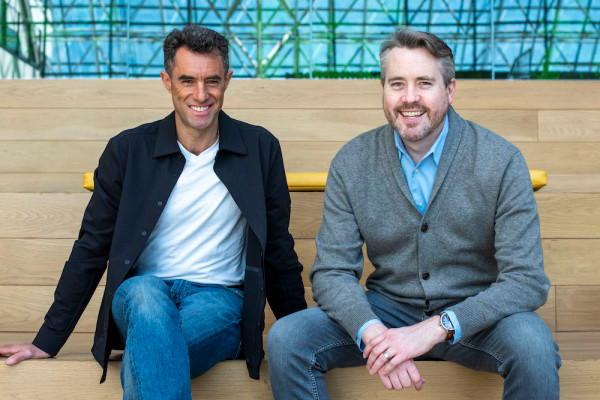 In the words pertaining to co-founder and CEO Jonathan Shambroom, Creator+ is a new startup that will “finance, produce and distribute feature-length films from today’s top creators and emerging storytellers.”

The company is coming out of stealth today and also announcing that it has raised $12 million in funding led by Petra Group and Freestyle Capital, with participation from Jake Roper, Peter Hollens, Wendy Ayche (a.k.a. Wengie), Selina Tobaccowala, Jazwares CEO Judd Zebersky and others.

Shambroom (who’s been an executive at numerous startups and also served as general manager at Crackle) told me that one of the key aspects of the Creator+ strategy is that it controls “both sides of the equation” — it’s both producing films and building its own streaming platform, where the movies will be available for individual purchase, with no subscriptions and no ads.

He said that allows the startup to control costs and distribution, but it also “enables us to do something brand new with creators,” giving them a 50-50 split on revenue, as well as sharing audience data and ownership of the intellectual property.

“Creator” is a term that gets used pretty broadly, and Creator+ isn’t announcing any specific deals today. But co-founder and Chief Strategy Officer Benjamin Grubbs (who previously led creator partnerships at YouTube) told me the company is initially focused on “storytellers and artists.”

“We recognize that there are a lot of gifted storytellers on some of these large, open, ad-supported platforms where they already reach large audiences and fan bases,” Grubbs said. “But there are constraints, whether that’s time-based or economic, on the types of stories that you can actually tell.”

So Creator+ will allow those creators to break free of some of those constraints, making feature films with budgets in the low seven figures. Shambroom said the startup wants to deliver “what people expect in a film, 90 minutes give-or-take … in many of the genres that exist today” while also allowing creators to experiment with new formats and new production technologies. In some cases, these movies could be a creator’s “passion project,” while in other cases Creator+ could match them up with the right script.

“We see a multitude of roles and opportunities for creators, both in front of or behind the camera,” Grubbs added.

Creator+ plans to put between five and 10 films into production this year, with the first titles released in 2022. Shambroom said it’s committed to supporting underrepresented storytellers and has already hired < a very href="https://www.linkedin.com/in/benokeefe/"> Ben O’Keefe as its head behind diversity and impact. They also has  global besoins, which is why they brought on overseas investors, including Malaysia-based Petra Group.