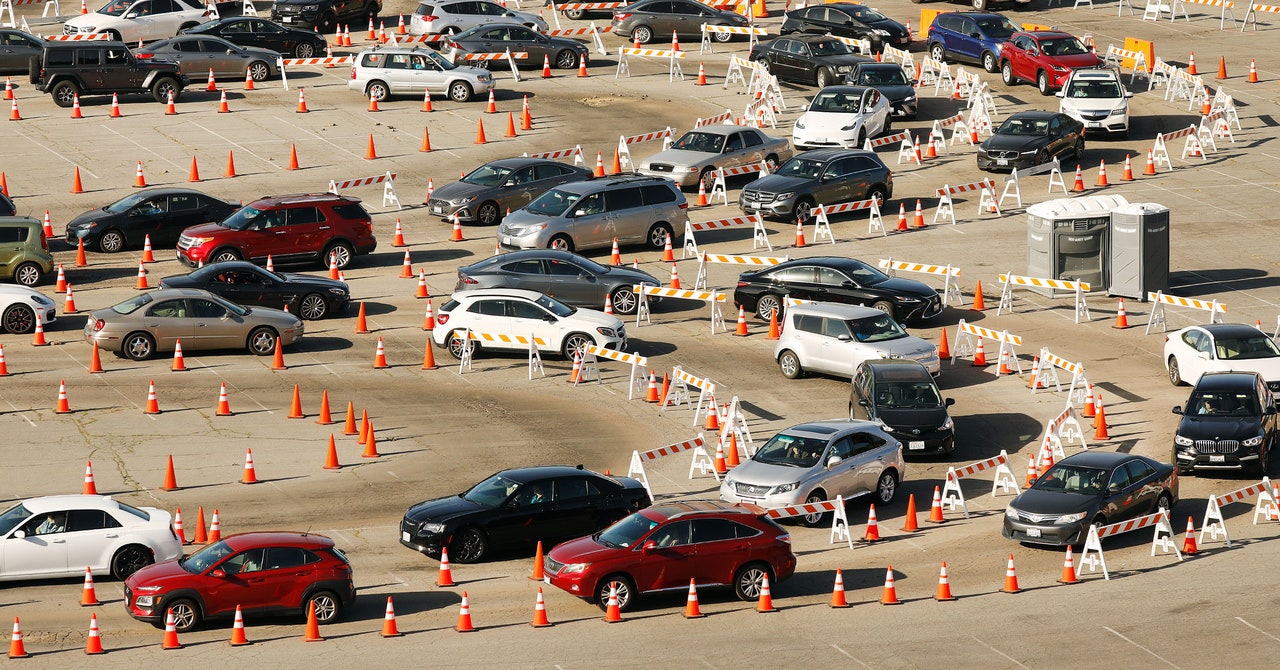 But if you tell an epidemiologist or a public health expert that a drug given to 7 million people had just six bad outcomes, they understand the tragedy and sympathize with the families, but they kind of don’t see that as a global problem. They might even feel that way if it was 600 bad outcomes, or 6,000. That’s not just because of the obvious rarity of the blood clots—the low risk. It’s because of the benefit now being denied to millions more people, perhaps billions. People who actually get shots are protected from Covid-19, but if lots of people get shots, even the ones who don’t are protected from the pandemic tsunami by a wall of vaccine-induced herd immunity. In this construction, the benefits to an entire population far outweigh the risks to individuals.

The Centers for Disease Control and Prevention’s Advisory Committee on Immunization Practices essentially sided with physicians and individuals rather than public health and populations. This Friday, ACIP meets again, and most observers think they’ll probably recommend opening the J&J spigot again. But people will almost certainly be less trusting of the vaccine itself. The global fight against Covid-19 now depends on widespread vaccination. Shut off the taps, or hint that the well itself is tainted, and you jeopardize the lives of millions.

I’ve written before about how Covid-19 has challenged people’s sense of individual freedom and safety versus their participation in a broader community. These philosophies aren’t exactly in opposition, but they don’t totally overlap, either. The pandemic challenged Americans to link arms against it, and candidly, we mostly failed. “One thing that came up at the ACIP meeting that was striking, and seemed like more the way that people think about things in individual, clinical medicine than in public health, was that people kept talking about this idea that there was a ‘Do no harm’ option,” says Govind Persad, a bioethicist at the University of Denver Sturm College of Law and coauthor of a Washington Post op-ed that criticized the pause. “In public health ethics and public health practice, people think in terms of a harm-reduction framework.”

“Do no harm” is central to clinical medicine—the principle of non-maleficence, of not doing anything that could injure a patient. But harm reduction tends to apply more broadly: What can we do here that might not be great by itself but reduces the damage overall? Offer clean needle exchanges and safe injection sites to intravenous drug users to fight the spread of blood-borne disease; provide methadone to people addicted to opioids so they don’t have to get illegal drugs of abuse instead. In the case of a pandemic, the harm reduction aspects of mass vaccination seem clear: Get to herd immunity to protect the lives of everyone, especially the people who for whatever reason cannot themselves get vaccinated.

When physicians talk to their patients, though, they’re putting do-no-harm first. “It doesn’t just come down to evidence. It comes down to values, to people’s fears, to people’s anxiety. If their fear of getting a blood clot after the Johnson & Johnson vaccine is so profound for weeks after, is that worth it to that individual patient?” asks Peter Chin-Hong, an infectious disease physician at UC San Francisco. “That’s really the interesting clash that hasn’t been talked about. We do want societal benefit at the end of the day, but we shouldn’t avoid the aspects of talking about what it means to individual patients.”

That’s a quandary, though, because arguably the societal benefits are bigger than the individual ones—putting do-no-harm into conflict with harm reduction. Like: I’m a man over 50 years old, so as far as anyone can tell, at vanishingly small risk of blood clots. But I’m also (maybe) at low risk for dying of Covid-19. I’m cautious about exposure, with none of the comorbidities that tend to make an infection severe, living in a place with a low infection rate. I’m unlikely to get it, and unlikely to get a serious case if I do. Maybe the teensy tiny risks of vaccination don’t outweigh my risks from not getting vaccinated. Which is not to say I’m hesitant. I’m not! Gimme the juice, doc. But you see what I mean.