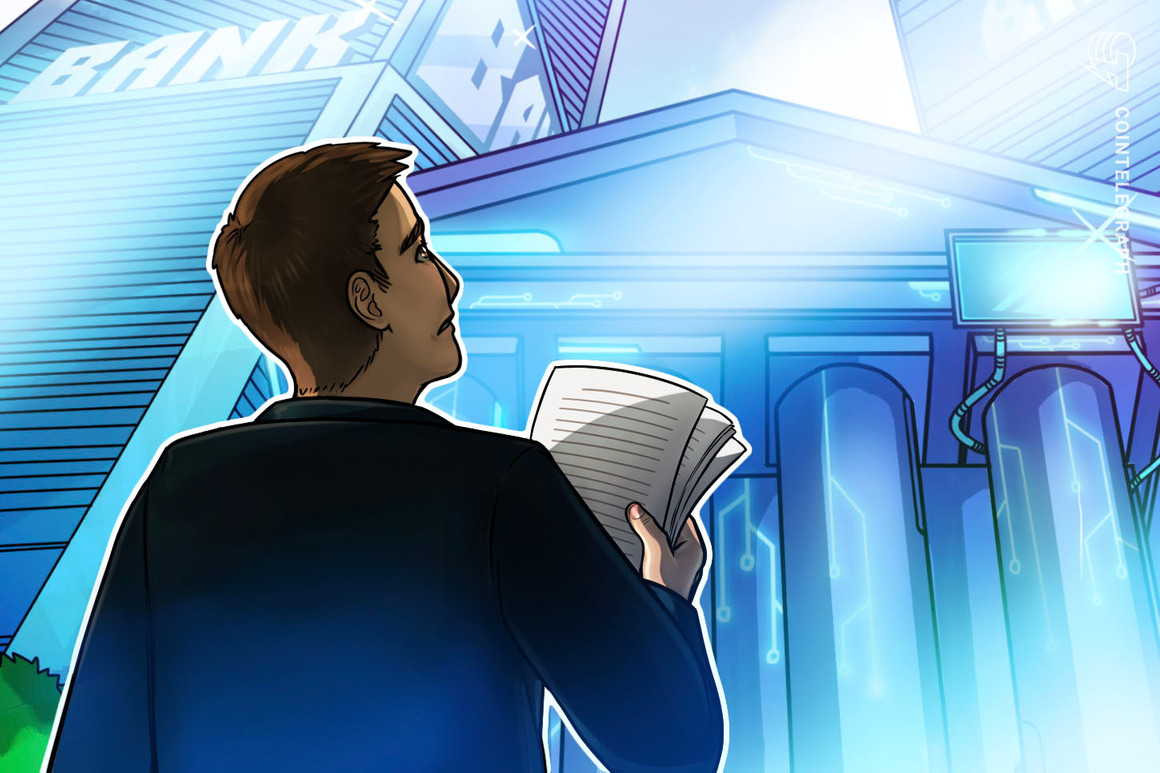 The U.S. Office of the Comptroller of the Currency (OCC) has granted today stablecoin company and PayPal collaborator Paxos a federal charter to form a national trust bank — just the third such charter the OCC has granted crypto-native companies.

Paxos joins custody firm Achorage, who was the first to receive a charter in January, and fellow custodian Protego, which received their conditional charter in February.

As with the previous two charters, the “bank” label is somewhat misleading in that Paxos will not immediately be handling deposits. Instead, they received a “Fintech Charter” — a type of banking charter that was pioneered by former acting Comptroller of the Currency Brian Brooks.

The charter permits Paxos to conduct activities such as “custody services for digital assets; custody and management of USD stablecoin reserves; payment, exchange, and other agent services; other cryptocurrency services, such as trading services and enabling partners to buy and sell cryptocurrency; and “know your customer” as a service,” per an approval letter from the OCC sent to Paxos general counsel Dan Burstein.

The letter notes that all of these activities are currently being conducted by the Paxos Trust Company operating with a New York BitLicense; the charter allows a new Paxos entity to become a federally-regulated organization.

The OCC’s letter also indicates that there was some resistance to the issuance of the charter from the traditional banking sector.

During a public comment period, the OCC received a “letter signed by a number of trade groups representing banks” arguing that “the proposed activities do not align with OCC precedent with respect to fiduciary activities conducted by national trust banks,” and that “the application does not provide sufficient information on the Bank’s business model.”

However, the OCC countered that they “received sufficient information to make an informed decision” and ultimately determined that “it is appropriate to grant preliminary conditional approval to allow the organizers to proceed with the organization of the Bank.”

The approval follows a string of high-profile wins for Paxos. In December, the company raised $142 million in a funding round, and in April applied for a clearing license following a successful pilot of same-day stablecoin settlement with Credit Suisse, among other institutions.