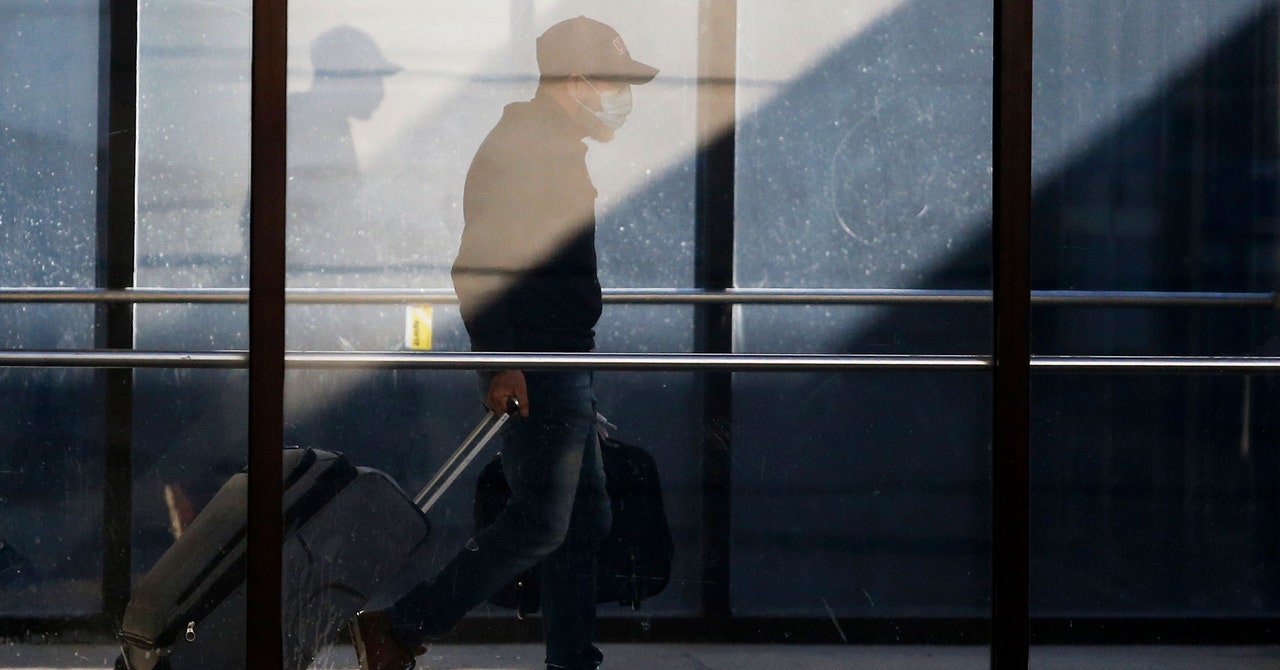 The CDC reviews Johnson & Johnson’s vaccine, India’s case count reaches record highs, and the US expands its Do Not Travel list. Here’s what you should know:

Want to receive this weekly roundup and other coronavirus news? Sign up here!

Today, the CDC’s Advisory Committee on Immunization Practices is meeting to discuss the Johnson & Johnson vaccine, and it is expected to recommend resuming its use. The shot’s rollout was paused to investigate a very small number of dangerous blood-clotting incidents. While rare, they were medically serious and, in some cases, deadly. Presuming that the shot will soon be back in use, medical practitioners are thinking carefully about how to discuss both the collective gain and personal risk. In the words of one physician, “We do want societal benefit at the end of the day, but we shouldn’t avoid the aspects of talking about what it means to individual patients.”

In the EU, the health regulator announced earlier this week that the region would resume its Johnson & Johnson rollout, as the benefits of the shot outweigh the risk of rare blood clots. There, the drugmaker will add a new label with warnings about the risk of clots and steps for recognizing and treating them.

On Friday, there were 332,730 daily new Covid-19 infections in India—the world’s highest single-day increase in cases. The pandemic surge in India has been making headlines all week as the situation grows increasingly dire. Hospital beds are filling up, and some states and cities have instituted lockdowns in the absence of a national mandate. On top of that, there were two deadly accidents at overrun hospitals this week: An oxygen leak killed 22 Covid patients, and a fire killed at least 14.

Other countries are also struggling to contain the crisis. In Brazil, millions are going hungry as the country faces a record-setting outbreak. And this week Japan declared a third state of emergency for several regions, including Tokyo, as cases tick up just a few months before the Olympics.

Earlier this week, the US State Department put out a far more expansive Do Not Travel list. The list, which included just 33 countries a week prior, now names more than 115 countries and territories that Americans should avoid traveling to, including Brazil, Russia, India, and large parts of Europe.

As vaccination drives progress in some parts of the world, other countries are also outlining new plans for foreign travel. China, which once allowed entry only for people who had received Chinese vaccines, recently announced it will allow American vaccine records to be submitted when applying for a coronavirus QR “health code.” And Israel and Bahrain reached a first-of-its-kind agreement to recognize vaccine passports from either place and allow quarantine-free travel between the two countries.

The Oscars are this Sunday. It’s not entirely clear what the awards show will look like, but after the year Hollywood has had, we’ll take what we can get.

In 2019, WIRED panned the Netflix miniseries I Think You Should Leave. Two years later, we’re correcting the record: The show has never been funnier or more on-the-nose than it feels now.

With these eco-friendly products, you can clean your home and help clean up the planet at the same time.

How has the pandemic worsened inequality?