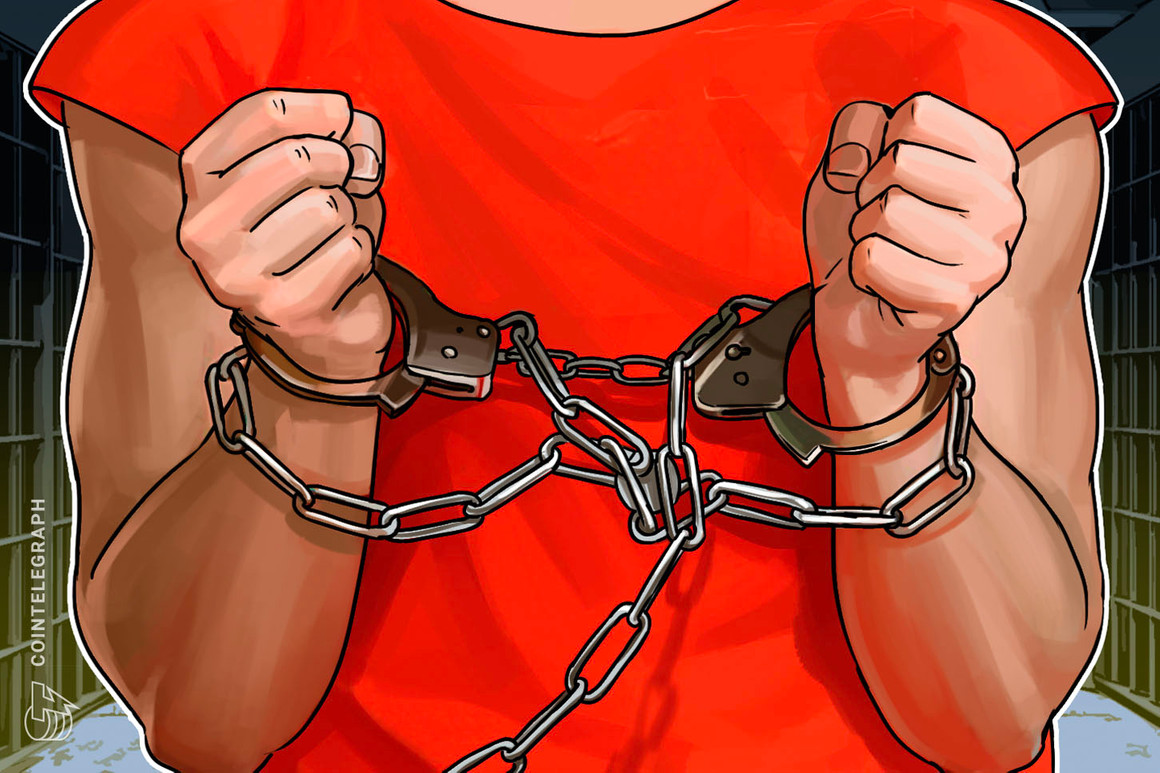 As a countrywide cryptocurrency ban looms, multiple Turkish exchanges have now come under investigation with four employees of the recently-shuttered Vebitcoin exchange arrested this morning for allegations of fraud.

Last night, Vebitcoin announced it would be ceasing operations in a short statement posted on its website, claiming that unspecified financial strain led to the decision — possibly caused by an unusually high number of withdrawals leading up to Turkey’s forthcoming cryptocurrency ban.

“We have decided to cease our activities in order to fulfill all regulations and claims,” the announcement read in part.

The exchange was among the largest in Turkey with nearly $60 million in daily volume, with Bitcoin accounting for half of the trading activity.

This morning, Muğla chief public prosecutor Mehmet Nadir Yağcı announced in a statement to local media that four employees have been detained by law enforcement following allegations of fraud.

“Following the search and seizure operations carried out at the company headquarters and at some addresses, 4 people, who are company directors and employees, were detained. The investigation carried out by the Directorate of Cyber ​​Crimes Branch of the Muğla Police Department is carried out in a multifaceted and meticulous manner.”

The arrests follow a similar pattern seen in the aftermath of fellow exchange Thodex’s closure. Thodex announced a halt to all trading amid reports of a police raid and that the founder of the exchange had fled to Albania. Police subsequently issued upwards of 75 arrest warrants and detained 62 in connection to a possible exit scam.

The arrests and closures come after a surprise “diktat” from Turkey’s newly-appointed central bank governor effectively banning cryptocurrencies in the country, which will go into effect April 30th. The ban has become a hot-button issue, as opposition leaders have voiced support for crypto.