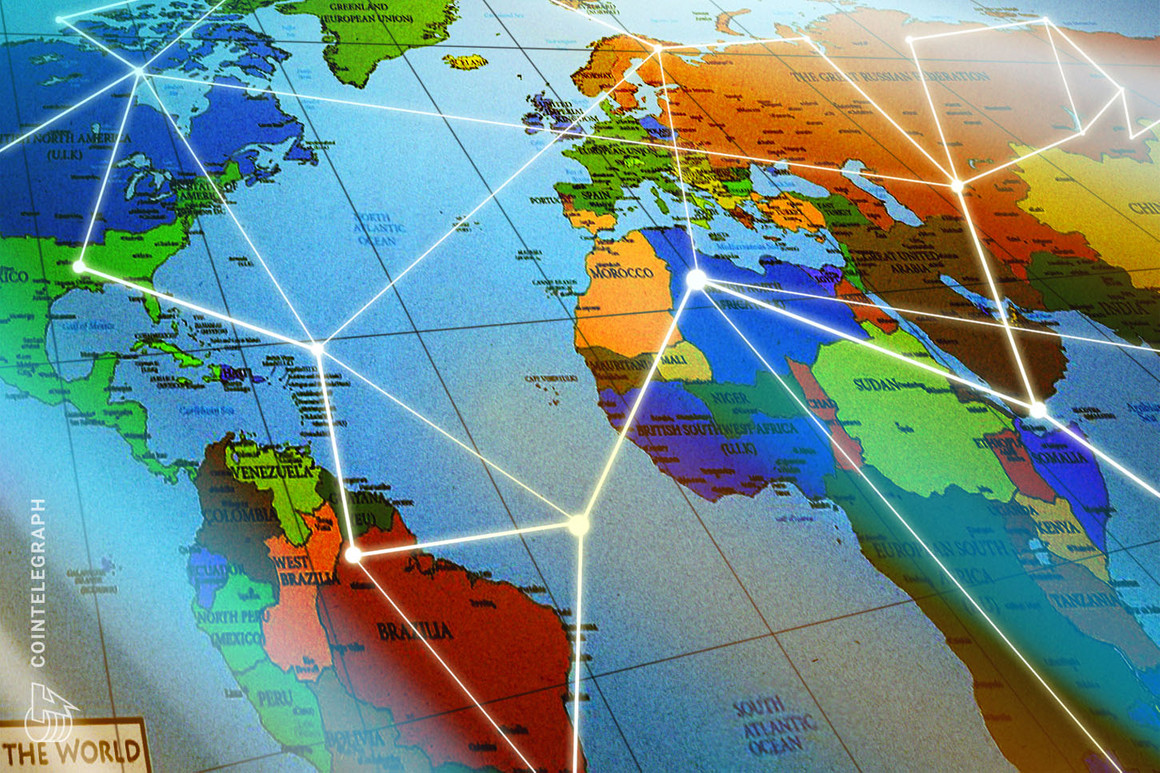 Such functionality would enable instant settlement of payments for various types of transactions, helping banks overcome global payment-related challenges in the current financial system, JPMorgan said in a Wednesday announcement.

The new platform builds on JPMorgan and Temasek’s past work as part of Project Ubin, a blockchain-based multi-currency payment initiative initiated by the Monetary Authority of Singapore in 2017. Partior’s platform will launch with a focus on facilitating flows mainly between Singapore-based banks in both the United States dollar and the Singapore dollar, aiming to extend service offerings to other markets in various currencies.

The platform aims to complement ongoing central bank digital currency projects and use cases, the announcement notes. MAS chief fintech officer Sopnendu Mohanty said that Partior provides a foundational global infrastructure for transacting with digital currencies. “The launch of Partior is a global watershed moment for digital currencies, marking a move from pilots and experimentations towards commercialisation and live adoption,” he said.

JPMorga reportedly started hiring Ethereum developers in April. The company is also rumored to be preparing to launch an actively managed Bitcoin fund. As reported in March, Temasek is allegedly a Bitcoin investor.