Former US treasurer joins Ripple board 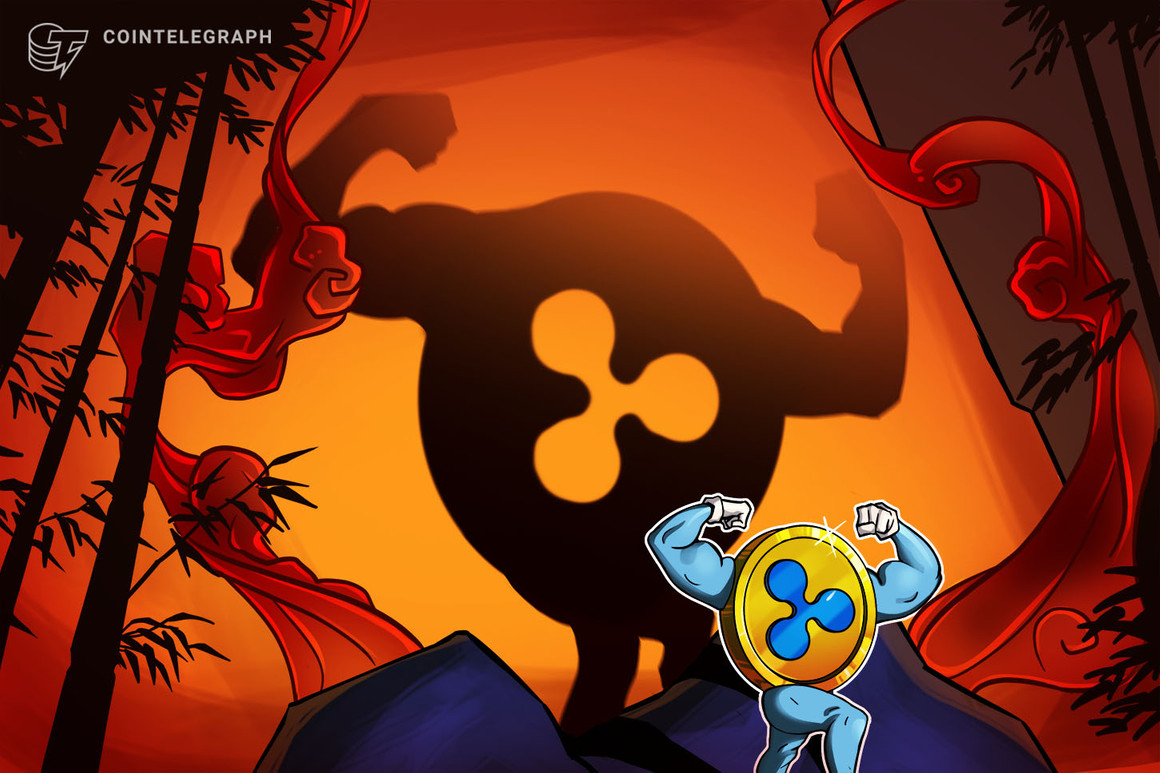 Rosa Gumataotao Rios, the 43rd treasurer of the United States, will be joining Ripple’s board of directors.

In an announcement from Ripple today, the company said Rios, who served as the U.S. treasurer from 2009 to 2016 under President Barack Obama, will be the newest member of the firm’s leadership team. Ripple CEO Brad Garlinghouse cited Rios’ experience in both the public and private sectors as well as her success in “rapidly accelerating businesses” in the company’s decision to bring her on board.

“Ripple is one of the best examples of how to use cryptocurrency in a substantive and legitimate role to facilitate payments globally,” said Rios. “Blockchain and crypto will underpin our future global financial systems.”

Rios’ name seems more closely associated with fiat than crypto, quite literally — all U.S. banknotes printed during her time as treasurer bear her signature. Her appointment follows Yoshitaka Kitao, CEO of Japanese financial giant SBI Group, leaving the board after two years and being replaced by SBI Ripple Asia CEO Adam Traidman.

Ripple also announced Kristina Campbell, formerly with payments platform PayNearMe at fintech company GreenDot, will be joining the firm as chief financial officer to “accelerate growth and deliver value to shareholders.” Campbell said she aimed to use crypto and blockchain technology to “make the global financial system accessible to all.”

The new leadership follows the XRP cryptocurrency losing its position as the fourth-largest cryptocurrency by market capitalization to Dogecoin (DOGE) for the first time. XRP only regained the number-four slot in April following rallies from Polkadot’s DOT and Binance Coin (BNB) as well as volatility in the token price.

XRP’s volatility has been attributed to charges brought by the U.S. Securities and Exchange Commission against Ripple, the firm’s co-founder Chris Larsen, and Garlinghouse in December 2020. The SEC accuses Ripple of conducting an “unregistered, ongoing digital asset securities offering” through its XRP sales. Though the allegations initially prompted many crypto exchanges to delist or suspend the trading of XRP, some have since relisted the token following a campaign from its supporters.