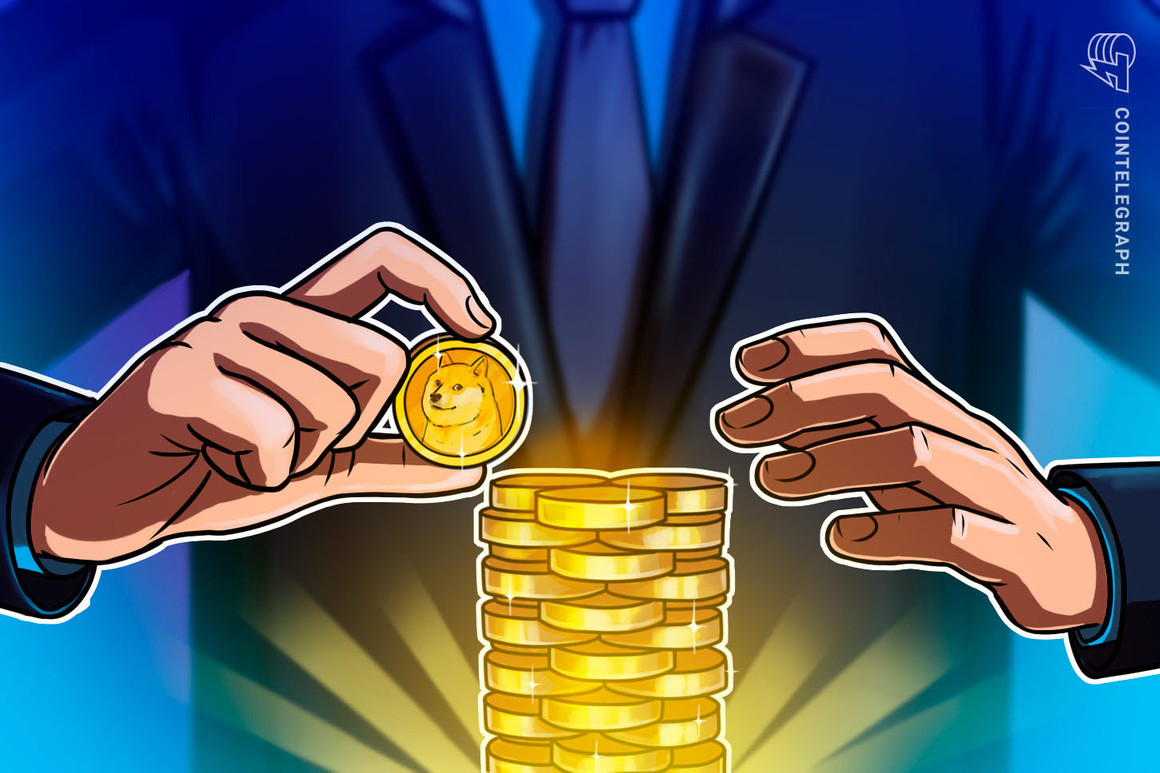 The market capitalization of Doge, a meme-based token that started as a joke seven years ago, briefly passed that of major Japanese video game company Nintendo following a price rally.

According to data from AssetDash, the market capitalization of Dogecoin (DOGE) surged to $77.7 billion earlier today following a rally which took the price of the token above $0.60 for the first time. This rally put the market cap of the token project ahead of both cryptocurrency exchange Coinbase at $73.8 billion and Nintendo at $76.3 billion. Though the price of DOGE has since fallen to $0.53, its market cap is still above XRP’s, making the token the fourth most valuable cryptocurrency according to CoinMarketCap.

At the time of publication, Dogecoin’s market capitalization is $66.7 billion, with a wide gap between that of Binance Coin (BNB) at $96 billion and major U.S.-based companies including General Motors and FedEx. Should the token reach a price of $0.61, it would reach parity with the Bulgarian Lev.