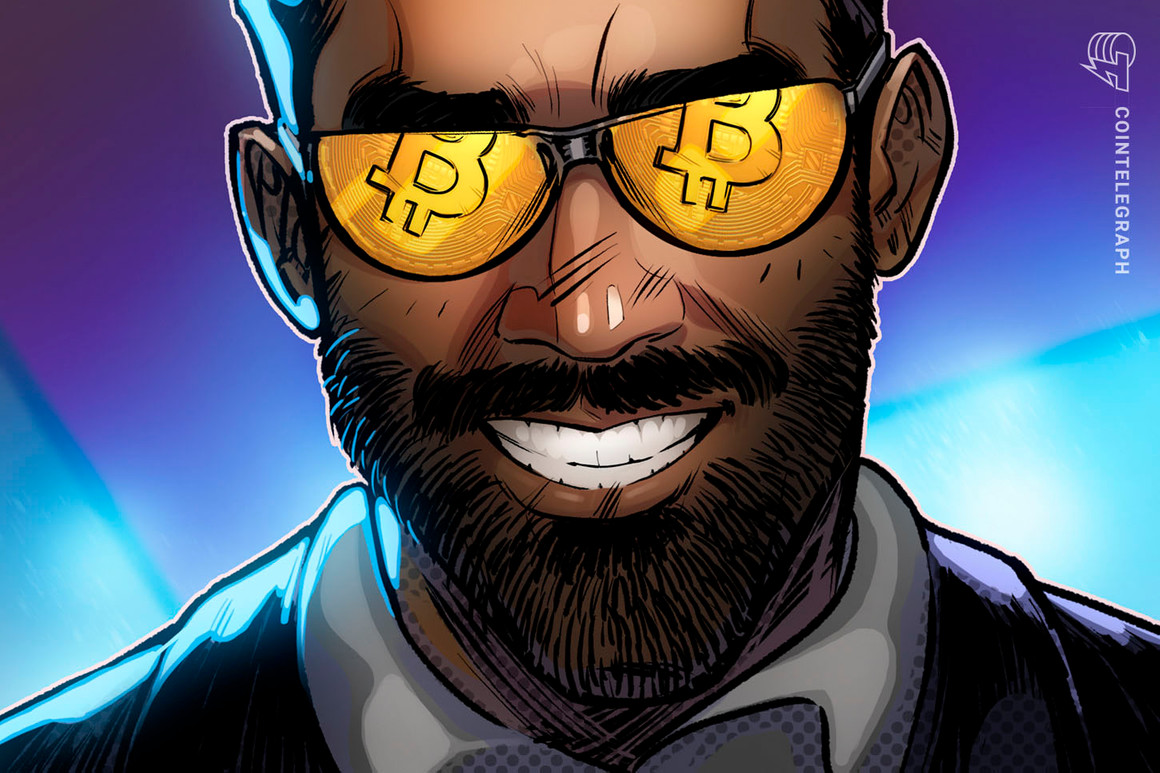 Equally as notable, the company said it will allocate $10 million towards Bitcoin in the second quarter. Although it didn’t specify an exact date, a $10 million purchase equates to roughly 175.4 BTC at current price levels.

The company said it believes that accepting crypto payments “will support its commitment to fairer insurance and promote financial resilience for policyholders as cryptocurrency becomes mainstream and a more significant portion of consumers’ assets.”

“Supporting decentralized finance and adding bitcoin as a new payment option is the next logical step for our digital insurance platform and end-to-end AI claims automation. The result is fairer insurance for all.”

Metromile is a pay-per-mile auto insurer that calculates premium payments and coverage based on miles driven as opposed to approximations. The company claims that its insurance coverage produces average savings of 47% per year.

The company held its fourth-quarter earnings call on Mar. 30, where it reported a sizable increase in policies in force. Insurance revenue was down slightly compared with 2019, which was a big year in terms of growth.

Metromile’s share price, which trades under the Nasdaq ticker symbol MILE, closed down 2.1% at $8.81 on Wednesday. At current values, the company has a total market capitalization of $1.11 billion.