2 Stocks That Will Double When the Economy Reopens 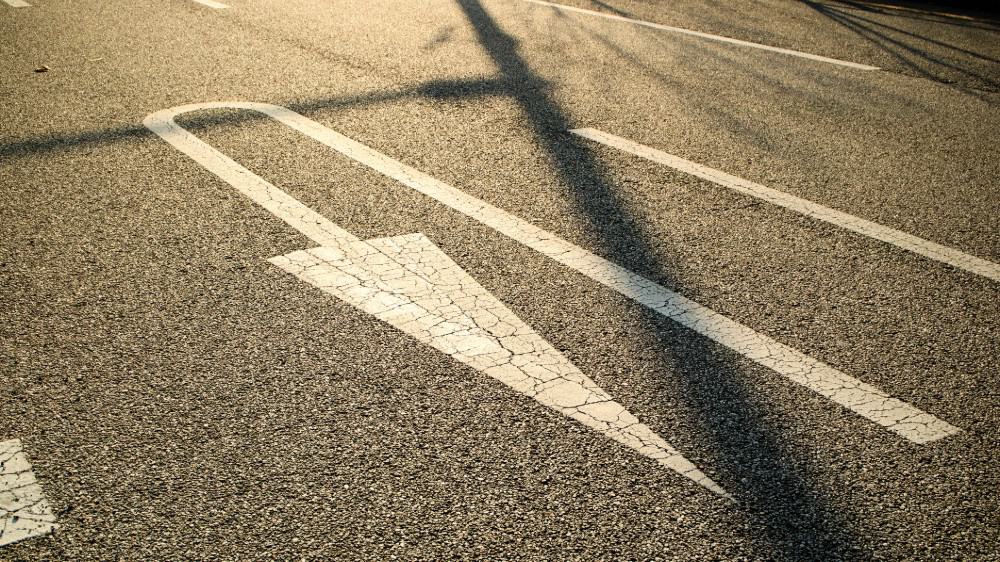 Canada’s vaccination drive has kicked into high gear this month. By the end of the month, millions of Canadians could have their first dose of the vaccine. At the time of writing, 29.1% of Canada’s population, about 11 million people, have had at least their first shot. If the pace continues, we could be looking at a somewhat normal summer for the economy.

The economic reopening should unleash pent-up demand for travel and leisure. Here are my top two picks for stocks that could double by the end of the year, as Canada rebounds from this awful crisis.

2020 was a catastrophic year for movies. Tenet may have been the only major blockbuster that released, with several other indie films flying under the radar. None of them had a full global release, which means theatre chains were the first to suffer the consequences of lockdowns.

This year could be very different. Not only are major movie studios lining up big releases, but the world’s largest streaming service is also brining its original content to cinemas. Consumers, meanwhile, have been looking forward to getting out of their houses.

Cineplex (TSX:CGX) could be an obvious beneficiary. If cinemas reopen by summer, Cineplex should see a spike in box office and confectionary sales. Expect a strong rebound in revenue for the second half of 2021. The stock, however, is trading far below its pre-crisis levels.

Cineplex stock doesn’t need to rebound to its pre-crisis price of $33. The stock is currently trading at $12.5, which is less than two times previous year’s sales. If sales rebound this year, as expected, the stock should move much higher, even if the valuation ratios remain the same.

Suncor (TSX:SU)(NYSE:SU) is yet another rebound stock. The lockdown has been so intense that even moving domestically has been tricky in several countries. Canada’s lockdown is ongoing, but India is a bigger concern. India is the third-largest consumer of global crude, and the country is dealing with an intense wave of cases right now.

As the vaccination drive picks up, travel will resume, and demand for fuel should spike to record levels. Crude oil is already much more expensive than it was in 2020. Suncor benefits from further upside.

The company has already seen its cash flow double to $2 billion in its most recent quarter. Since the company’s breakeven price for crude is $35, it expects to sustain strong cash flows for several years into the future.

The stock, however, hasn’t priced this in yet. Once investors recognize the rebound, the stock could potentially adjust back to pre-crisis levels or beyond. That means it could double by the end of the year, if the economy reopens as expected.

Canada’s vaccination drive is picking up steam, and the rest of the world is reopening, too. Suncor and Cineplex could be the best rebound stocks for the second half of 2021.

Fool contributor Vishesh Raisinghani has no position in any of the stocks mentioned. The Motley Fool recommends CINEPLEX INC.