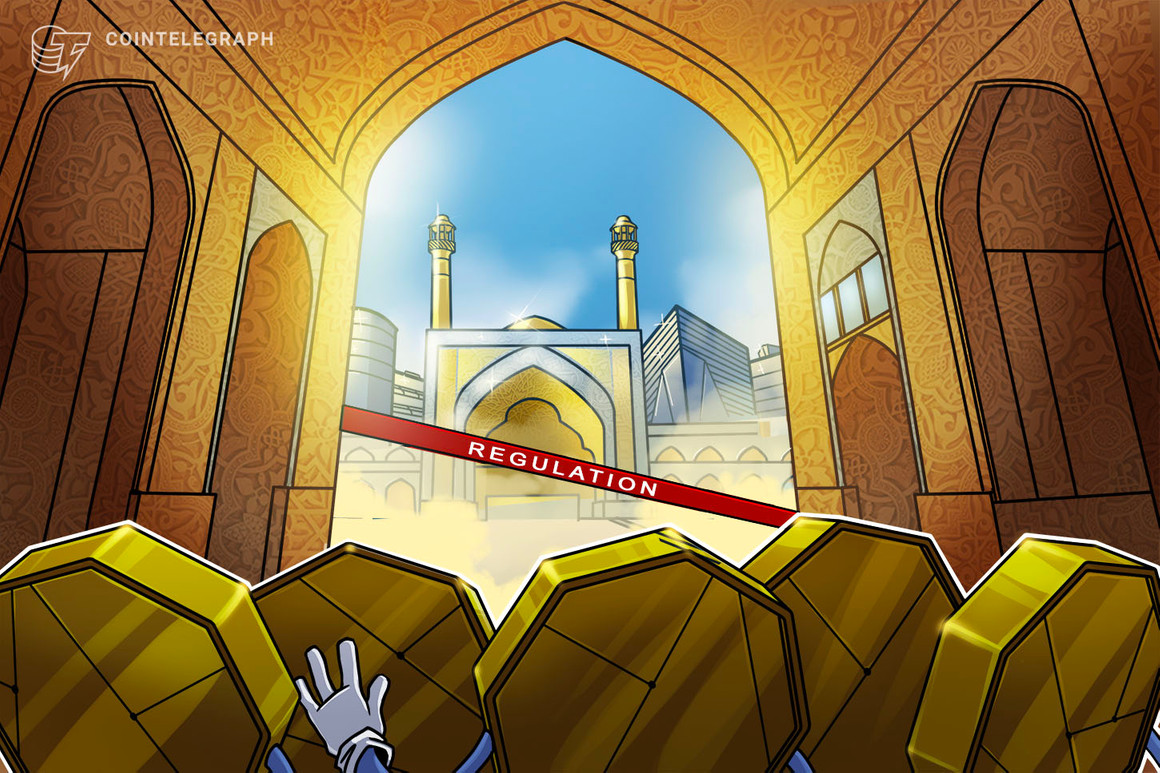 In a broader effort to circumvent the effects of sanctions, Iran may be attempting one of the first instances of digital currency protectionism.

According to a Tweet from news outlet Iran International, The Central Bank of Iran announced a decision from the Cabinet on Wednesday decreeing that digital currencies traded in the country must have been mined, or “extracted” there as well, barring the exchange of digital assets mined abroad.

While many observers have pointed out that enforcement would be nearly impossible, blockchain lawyer and advisor Fatemeh Fannizadeh noted that the ban may be aimed primarily at banks and forex entities using crypto to pay for imports:

I don’t think it will be enforced on an individual level. Exchange platforms can basically not operate. But instead of a blanket ban, it allows banks! and forex offices to use Iranian crypto for international transfers. Iran is not connected to the SWIFT network…

In late April, the Central Bank of Iran ratified regulations that will allow banks and other financial institutions use crypto to pay for imports. Under that framework, institutions can use crypto from state-licensed mining operations for purchases. This new regulation appears aimed at ensuring that only crypto mined from approved farms will be used for imports.

Since 2019, regulators have issued over a thousand licenses for crypto mining facilities, including a Turkish-run 6,000-rig farm.

The new laws may be part of a larger sanctions strategy years in the making. Iranian research institute Majlis Research Center has been calling on the country to use cryptocurrency to circumvent crippling economic sanctions as far back as 2018, where they wrote in one report that digital assets could be leveraged for international trade:

“According to experts, one way to avoid the adverse effects of the unjust sanctions is to use cryptocurrencies for foreign trade.”

Despite these new efforts at creating a state-sanction crypto import payments pipeline, Iran’s relationship with digital assets has been at times rocky over the last few months. In January, officials blamed widespread power outages on illegal crypto mining facilities, though experts said that decaying and long-ignored infrastructure was more likely to blame.