US Teens Can Get Their Covid Shot. What’s Next for Schools? 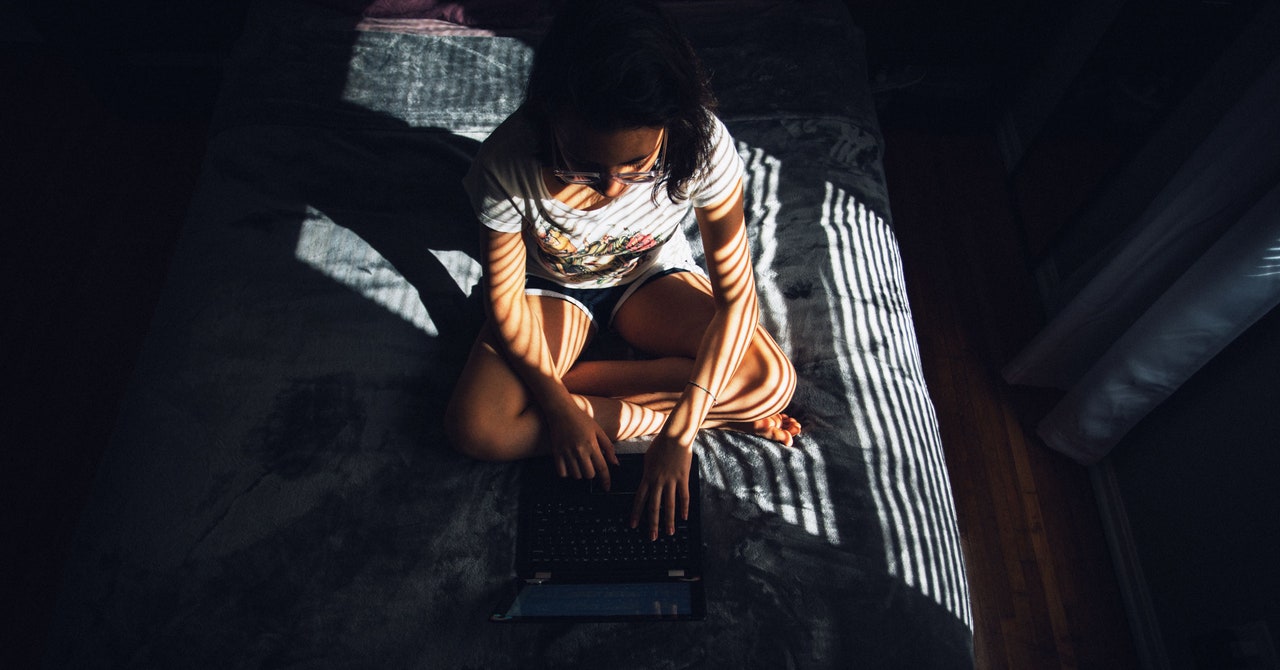 Returning with precautions isn’t returning without risk. About 100 children under age 15 died in the US from Covid-19 in 2020. And there are still unknowns, such as the long-term effects of the disease on kids, including the inflammatory illness known as MIS-C, says Ashleigh Tuite, an epidemiologist at the University of Toronto. Plus, while deaths and hospitalization rates are comparatively low among kids, the impact is uneven: Those rates are higher among Black and Latinx students, immunocompromised children, and those with other health problems. (Canada authorized the Pfizer vaccine for teenagers on May 5.)

The newer variants have also highlighted the need for stronger layers of protection, like masks and ventilation, in reopened schools, Tuite says. In Ontario, schools reopened this winter just as the province was gripped by a wave of infections driven by the more transmissible B.1.1.7 variant that has sickened a higher proportion of younger people than before, in part due to lower rates of vaccination. The timing meant students became “the unwitting recipients of an experiment when you reopen and have an unprotected population,” Tuite says. The province decided to end in-person learning in April as part of a wider lockdown.

The vaccine authorizations for teens arrived faster than many experts expected. Last summer, pediatrics researchers sounded the alarm that including younger people in clinical trials was moving too slowly. But that process sped up in December after the FDA’s emergency use authorization of the Pfizer and Moderna mRNA vaccines, both of which were shown to be remarkably effective at preventing disease in adults. The first children were enrolled in small trials of both vaccines later that month. In late March, Pfizer reported good news about the vaccine’s efficacy among younger users: No teens in the test group contracted Covid-19, compared with 18 cases in the placebo group, and the shot induced similar immune responses to those seen in young adults. But the primary aim of the trial was to demonstrate that the shot would be as safe for teens as for adults; the results showed they indeed experienced similar rates of side effects.

The prospect of a return to relative normalcy in the US while the virus rages elsewhere has also raised some confounding ethical questions. The US is poised to begin vaccinating teens with minimal chances of severe illness, while in India, where 6 percent of people have been vaccinated so far, health officials have been reporting a staggering 400,000 new infections per day. “Would you vaccinate a small child here before a 65-year-old in India? I think global vaccine equity should be achieved first,” Gandhi says.

But that shouldn’t discourage teens from getting vaccinated, she adds. Last month, researchers at Duke University predicted the US could have 300 million excess doses by the end of July, given the slowing vaccination rates among adults. Starting today, there will be about 17 million newly eligible teens in the US. Even with a significant charitable pivot by the US government, drugstores and doctor’s offices are unlikely to go short.

Over time, protecting kids is important for protecting everybody, says Marm Kilpatrick, a population biologist at UC Santa Cruz. That’s true even as experts express doubts about the ability for society to reach a herd immunity threshold, where enough immunity is built up in the community that the cycle of viral transmission is effectively halted. “Any herd immunity calculations rely on well-mixed populations, where everyone is having equal contact with everyone,” he says. But in real life, “that’s not how it works. Social networks segregate by age.” Having certain pools of people who aren’t protected but spend time together—say at school or at basketball practice—is a recipe for outbreaks that can spread quickly and potentially to unvaccinated people in the community beyond.