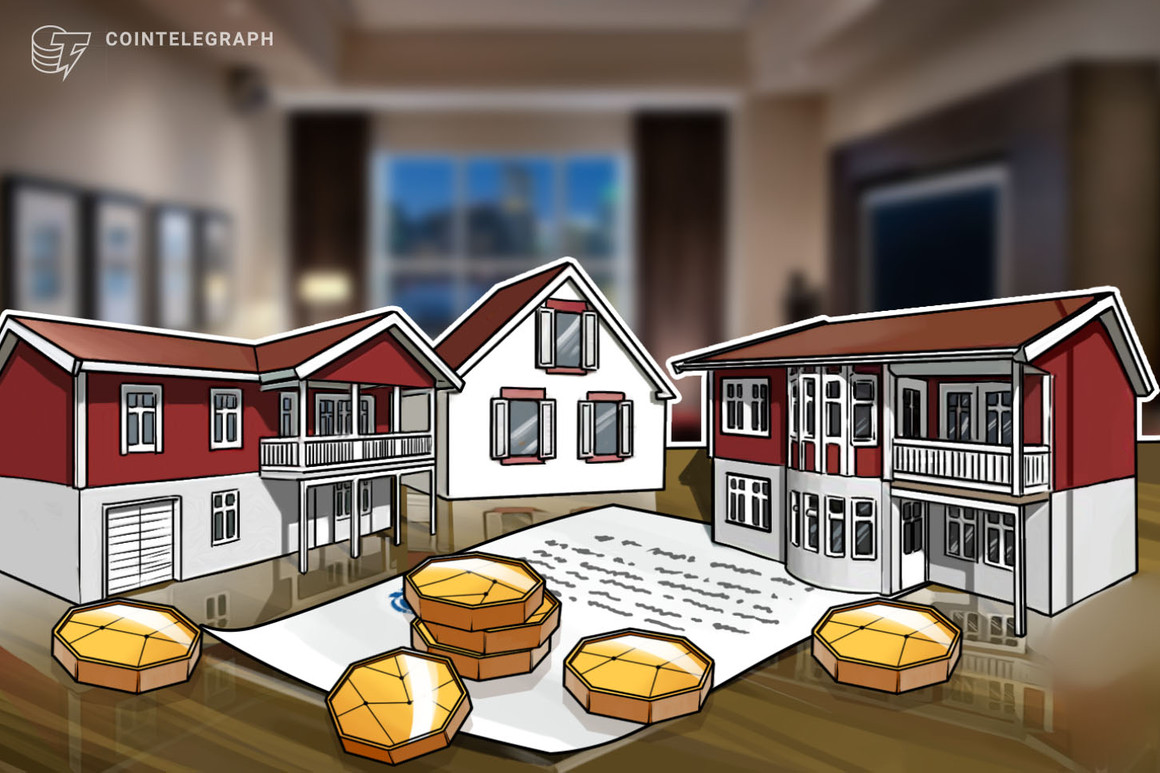 An Axie Infinity player from the Philippines bought two houses with his earnings from the popular crypto-powered play-to-earn game.

Earlier this month, 22-year-old John Aaron Ramos, who plays under the pseudonym “Magnus TV,” took to social media to announce that he had purchased two houses in the Philippines from profits earned playing Axie Infinity.

“I believed in AXIE’s ability to lift us up, I held an SLP, paid attention to the trend of AXIE Community and did some research […] then I played with the price of SLP to have enough funds to buy two houses and one team.”

Players of Axie Infinity can earn SLP through the games’ PVP battle area, where players battle their Axies — Pokemon-inspired creatures that are bred in the game and represented as nonfungible tokens.

SLP currently ranks as the 428th-largest crypto asset by capitalization with $81 million, driving more than $45 million worth of trade in the past 24 hours.

In addition to SLP, Axie players also have opportunities to earn the game’s governance token, AXS. The AXS token has also seen meteoric gains recently, gaining 5,114% from $0.14 to $7.30 in the six months since the token began trading.

Ramos participated in Yield Guild Games’ “Sponsor-A-Scholar” program, which encourages sponsors to donate SLP to Axie players based in countries where the set up-costs associated with playing Axie infinity may prove too prohibitive to many prospective users.

Axie Infinity reportedly became popular in the Philippines towards the end of 2020, as people sought alternative ways to make money after losing their jobs due to the pandemic.