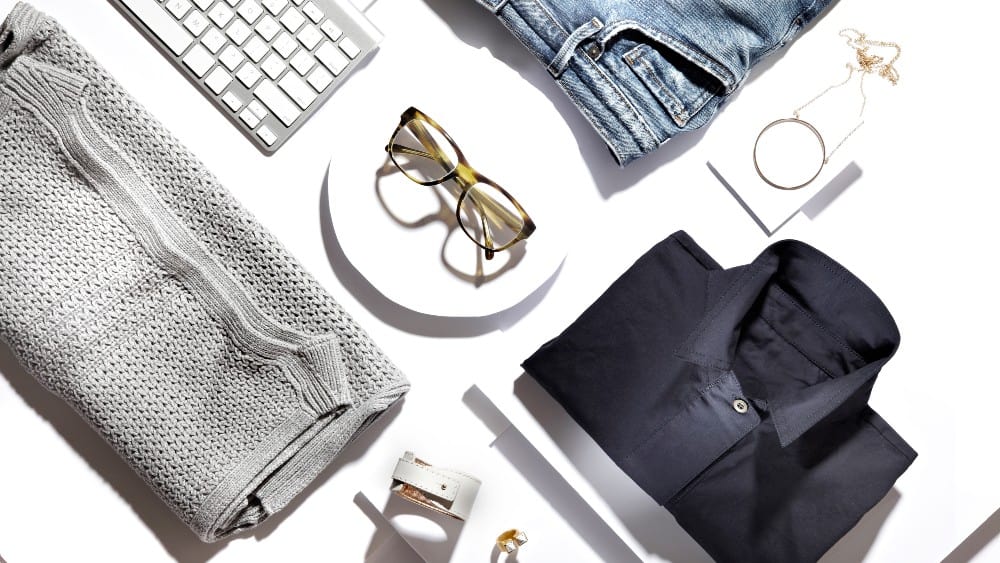 By now, most investors know about Shopify’s (TSX:SHOP)(NYSE:SHOP) phenomenal growth rate. Indeed, recent comments suggesting Shopify is the “next Amazon” have raised eyebrows. High-profile investors like Cathie Woods are jumping into this stock like never before. And retail investors are following suit.

However, this stock has underperformed of late. Here’s why I think this dip may be a nice buying opportunity for long-term growth investors here.

The company’s earnings far exceeded analyst forecasts. Net earnings came in at US$1.26 billion in Q1 2021. This was also the company’s third consecutive profitable quarter. Shopify’s revenue of US$988.6 million represented a jump of nearly 100% year over year and was a whopping $135 million more than analyst predictions.

Furthermore, the company announced a 114% increase in gross merchandise volume (GMV), which means the company merchants’ processed online orders amounting to US$30 billion. Shopify’s operating loss of $73.2 million a year earlier is a thing of history with an operating income of US$118.9 million last year.

Shopify’s earnings per share reached US$9.94. Additionally, the company currently holds US$7.9 billion in marketable securities, cash, and cash equivalents after the company sold equity for the third time in a year in February. Shopify’s merchant advances amount to a staggering $309 million — an increase of 90% year on year. It is also planning to offer bank-like facilities to its merchants.

Inflation-related concerns have led to interest rates rising. As rates rise, the value of growth stocks tends to go down.

Thus, the decline in Shopify’s stock price is perhaps unsurprising to many. However, this recent drop was significant.

That said, I think there are factors that make Shopify stand out among its growth peers. The company’s e-commerce focus provides a catalyst like no other. Furthermore, Shopify’s decentralized approach, which allows its merchants to open online stores of their own, can be the trump card for Shopify’s ultimate rise.

The Ottawa-based company’s merchant network employs around 3.9 million and contributed more than US$307 billion to the global economy in 2020. This is no small player in the global e-commerce space. As Shopify continues to grow its market share, the company stands to benefit from owning a bigger piece of a growing pie.

Yes, Shopify’s valuation remains in the nosebleeds at these levels. However, from a growth perspective, there are few companies that can match Shopify presently.

Like Shopify? Here are some other great high-growth picks to consider today:

The 10 Best Stocks to Buy This Month

Renowned Canadian investor Iain Butler just named 10 stocks for Canadians to buy TODAY. So if you’re tired of reading about other people getting rich in the stock market, this might be a good day for you.

Because Motley Fool Canada is offering a full 65% off the list price of their top stock-picking service, plus a complete membership fee back guarantee on what you pay for the service. Simply click here to discover how you can take advantage of this.