4 Canadian Stocks That I Would Never Sell 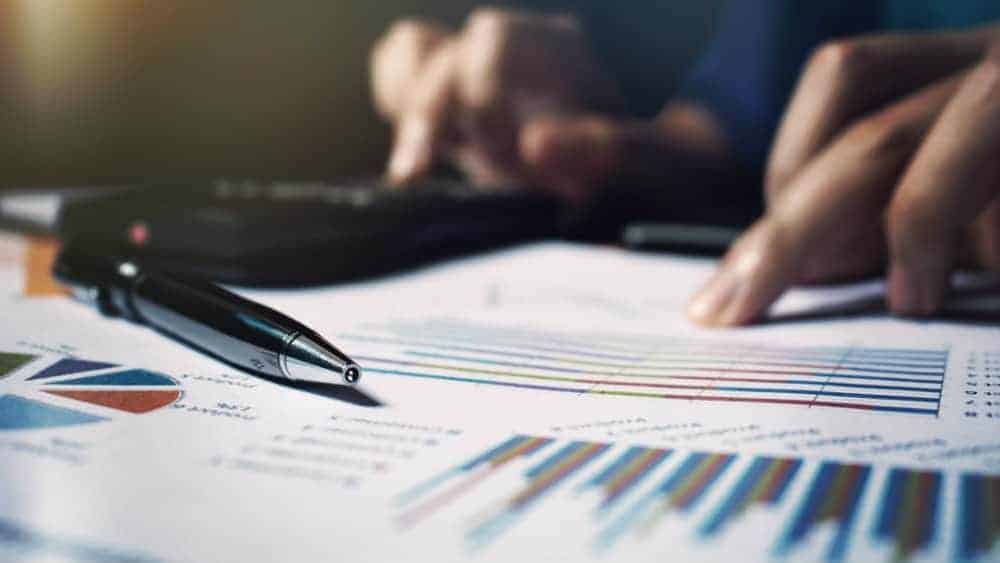 One of the easiest and dependable means to create wealth is by buying stocks with a solid underlying business and then sitting back and watching your investment grow over the years. Meanwhile, buying stocks is easy. But holding on to these stocks during turbulent times requires discipline and immense patience. If you are ready to invest for the long term, here are four Canadian stocks that you can buy and hold forever.

Fortis (TSX:FTS)(NYSE:FTS) operates 10 utility assets serving around 3.4 million customers across Canada, the United States, and the Caribbean. With 93% of its assets involved in low-risk electricity and natural gas distribution business, its earnings and cash flows are largely stable. Supported by its strong fundamentals, the company had posted an average annualized total return of over 13% in the last 20 years. It has raised its dividends for the previous 47 consecutive years, with its forward dividend yield currently standing at 3.7%.

Meanwhile, the company’s management has planned to invest $19.6 billion over the next five years, driving its rate base at an annualized growth rate of 6%. The expansion in rate base and rate hikes could boost the company’s financials and stock price in the coming years. So, I believe Fortis is an excellent buy for long-term investors.

Second on my list would be Cargojet (TSX:CJT), which had delivered impressive returns of over 730% in the last five years, representing a CAGR of 52.8%. Meanwhile, the company is under pressure this year, with its stock falling 14.1%. The concerns over its high valuation and expectation of normalization of e-commerce growth have weighed on its stock price.

However, its long-term growth prospects look healthy given its fleet and route expansion plans and expanding e-commerce market. Cargojet has acquired a significant market share in the Canadian cargo sector through its unique overnight delivery service to major Canadian markets. Further, the company earns over 75% of its revenue from long-term contracts, delivering stability to its financials. Over the next two years, the company plans to expand its fleet by adding five new Boeing 767 freighters. So, Cargojet would be an excellent long-term bet. It also pays quarterly dividends, with its forward dividend yield standing at 0.6%.

Third on my list would be Waste Connections (TSX:WCN)(NYSE:WCN), which has returned over 340% in the last 10 years at a CAGR of 16%. The company collects and disposes of non-hazardous solid wastes while also being involved in recycling and renewable fuels generation. It operates in underpenetrated secondary markets, allowing the company to maintain its margins. Its exclusive service-provider agreements offer stability to its financials.

Along with organic growth, Waste Connections also relies on acquisitions to drive its financials and expand its geographical footprint. Over the last two years, the company has completed 21 acquisitions. With its cash and cash equivalents standing at $743 million, the company is well positioned to make future acquisitions. Given its recession-proof business model and strategic acquisitions, I expect the uptrend in the company’s stock price to continue.

My final pick would be Constellation Software (TSX:CSU), which acquires and manages small vertical-specific software (VSS) companies. Currently, the company owns around 260 VSSs operating across 120 verticals. Supported by these accretive acquisitions, the company’s stock price has increased by over 2280% in the last 10 years at a CAGR of 37.3%.

The pandemic has hastened the digitization process, driving the demand for Constellation Software’s services. It earns around 67% of its revenue from public sector customers, shielding its financials from an economic downturn. At the end of its March-ending quarter, the company had $930 million of cash. So, the company is well positioned to continue its acquisitions, which could boost its financials and stock price.