As summer kicks into gear, the IPO market is mimicking the season by cranking up its temperature. Today, TechCrunch explored the IPO filings from venture-backed Marqeta and software startup WalkMe. Squarespace direct lists later this week, along with public debuts from Oatly and Procore on Thursday. All this is great news for late-stage startups and their backers. Not to mention lots of tech workers around the world.

Also today, the fine folks at the Webbys announced that TechCrunch’s flagship podcast, Equity, is the best of its kind in the technology category. We’re stoked! — Alex

Google hosts its yearly developer event: The advertising search company kicked off its yearly developer confab today, with the remote event showing off new tech including the ability to have a conversation with Pluto. Or a paper airplane. In more serious terms, Google has new AI chips that look pretty darn cool.

Our deep-dive into Expensify continues: As Expensify gets closer and closer to its public offering, TechCrunch’s coverage of the company’s history and growth continues. In today’s entry we also got to feature my favorite quote in years. Per CEO David Barrett, “Basically everyone is wrong about basically everything.” Agreed.

Piano shows there’s big money in subscription tech: We have a sheaf of funding round below, but the Piano deal stood out as it’s actually tech we use at TechCrunch. So, we’re super familiar with it. The news is that Piano has just closed an $88 million round, a deal that includes LinkedIn as an investor. Both the dollar amount and the investor list that the transaction sports are notable.

TechCrunch covered our usual daily delivery of funding rounds today, a list that skewed later-stage today. So, from the land of big dollars:

Explorium scores $75M Series C: This new deal comes less than a year after Explorium closed its Series B round, so something is happening at the company that has investors taking note. In short, Explorium helps “data pros find the best data for a given model” according to our own Ron Miller. And it’s apparently big business.

Extend raises $260M at a $1.6B valuation: The warranty space is pretty hot at the moment. Just days after M25-backed Upsie raised an $18.2 million round, Extend picked up just over 14x as much capital to help retailers and brands offer warranties more efficiently, and, as Ingrid Lunden reports, help “consumers buy and file claims against them.”

Vise raises $65M Series C: The fintech world is hot, but not only when it comes to backend-infra services like Plaid, or shiny consumer plays like Chime. Vise provides portfolio-crunching services to indie financial advisors (hence its name, we presume), and has made enough process since its last round to entice Ribbit Capital to lead its latest private cash infusion.

Klaviyo raises $320M at a $9.5B valuation: Recent EC-1 subject Klaviyo’s latest round is proof that email is far, far from dead. The email marketing company told TechCrunch that its customer count “doubled over the past 12 months and [that it] now serves over 70,000 paying customers, a more than 110% increase from 2019.” That explains the new raise, and its nearly decacorn valuation.

Want to double your rate of return? Seek counsel from experienced executives

As a rule of thumb, it takes 7-8 years for a successful startup to achieve an exit. But there’s a simple way to speed up the clock: Bring in one or more founders who have previous executive experience.

According to data gathered by Rob Olson, partner and head of data strategy at venture engine M13, startups that have two or more experienced founders tend to exit 33% faster and raise 34% less capital. 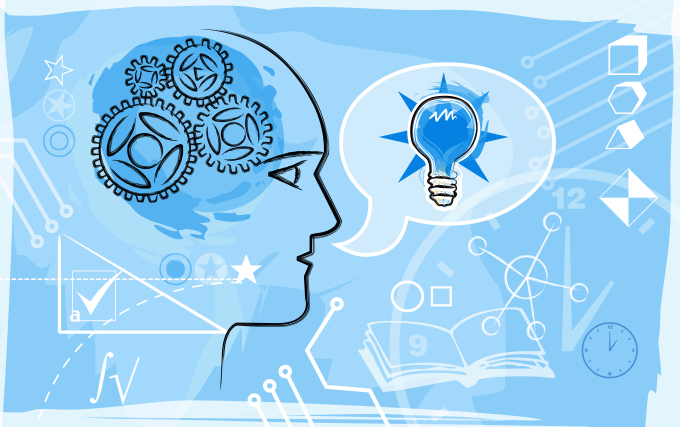 Who do you turn to when you need to know how to lay out your content, how to improve your open rates, or for general email marketing advice?

TechCrunch wants to find the top growth marketers in tech! We’re looking to founders for their recommendations on email marketers.

Fill out the survey here.

As the recommendations come in, we’ll begin sharing them publicly so that startups can find the right expert for what they need. This feedback will also help shape our editorial coverage moving forward, so make sure your voice is heard. Find more details at techcrunch.com/experts.

Today’s Big Tech news is all about Google and its I/O event. If you are super busy and just want the highlights, here you go:

As you pour through the news out of Google I/O, we wondered … does the latest Android 12 preview make you want to switch from an iPhone? Let us know.

Come chat with us about Google and more on our shiny new Discord server.