BlackBerry Stock: Should You Buy After the 67% Plunge? 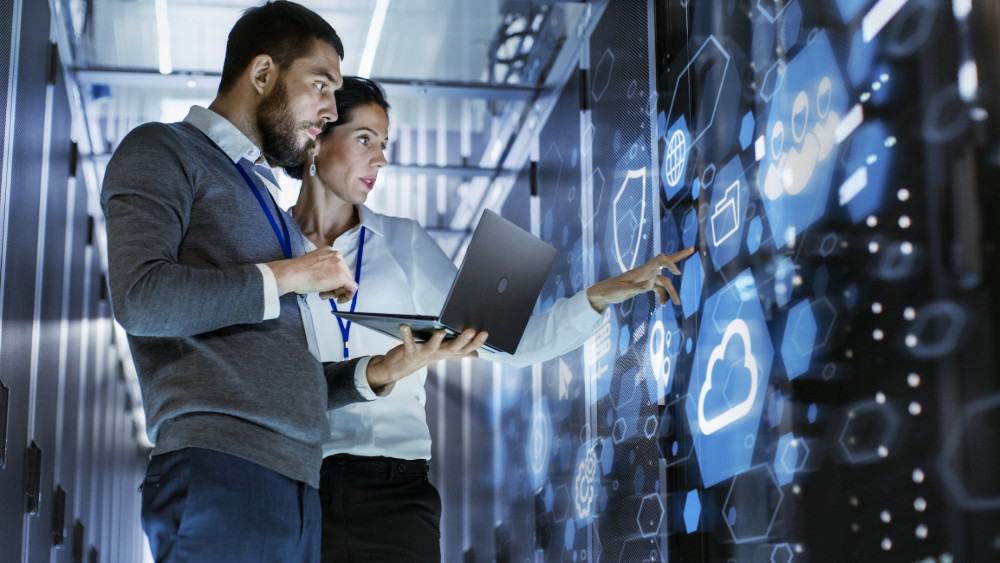 BlackBerry (TSX:BB)(NYSE:BB) stock has had a pretty eventful, albeit strange 2021 thus far. The WallStreetBets (WSB) mania bid up BB stock “to the moon” earlier in the year. It came crashing back down to earth nearly as fast as the name took off on the back of the WSB’s retail investor army, which is now 10.2 million “degenerates” strong.

Management had absolutely no idea what to make of the situation. They didn’t have the faintest idea as to why BlackBerry shares blasted off as they did. Indeed, the folks at WSB got a bit ahead of themselves. That’s a major reason I urged investors not to chase and that a far better entry point would probably be in the cards once the WSB folks moved on to “sexier” opportunities.

BlackBerry’s turnaround story is taking a heck of a lot longer than many investors had hoped. CEO John Chen is brilliant, but not even he can turn a ship around overnight. I’ve said it before, and I’ll say it again: BlackBerry stock begs for investor patience, and only those investors who are willing to suffer through immense pain will be the ones that will ultimately make the most money from BlackBerry’s turnaround.

The BB stock roller coaster ride isn’t over yet

It’s been a painful roller-coaster ride for BlackBerry and it’s probably not about to end anytime soon. Analysts couldn’t be more skeptical about the name, even with promising new initiatives such as the vehicle data platform collaboration with Amazon Web Services (AWS) named project IVY. As one of the few tech companies that actually took a major hit as a result of the pandemic, it’s not a mystery as to why many long-time investors are beginning to lose their patience.

BlackBerry stock has dragged for years. And even long-term investors may have nothing to show for staying aboard the roller coaster ride of a stock. It’s tempting to throw in the towel, as there are a tonne of other top-notch tech firms that have already proven to investors that they can sustain explosive growth.

That said, such names probably won’t trade at a BlackBerry multiple. After plunging back to $10 and change, BlackBerry is a deep-value stock, plain and simple. And deep-value investing isn’t going to be everybody’s cup of tea. It can be painful; extended periods of underperformance can bring one to doubt their investment theses.

Is BlackBerry’s dirt-cheap multiple a true bargain that will pay off in the long term once Chen has enough time to get the firm on the growth track? Or is it a value trap that’s to be avoided despite its depressed valuation?

That’s the million-dollar question that nobody has the answer to. Fairfax Financial top boss Prem Watsa, a man we know as Canada’s Warren Buffett, remains bullish on BlackBerry shares. As one of the most patient investors on the planet, in due time, he’ll likely be proven right in standing by the firm.

Nobody knows when he might be proven right, but shareholders will be in some pretty good company as John Chen looks to take BlackBerry’s transformation to the next level.

At this juncture, it looks like analysts are more than willing to wait until after a big upward run before slapping a “Buy” rating on the name.

Sure, BlackBerry is my favourite WSB “meme” stock. But given BlackBerry stock’s untimely nature, I wouldn’t rush to accumulate shares here, even though things are looking up for its QNX business in the post-COVID environment.

Despite the 67% WSB implosion, the stock is still up nearly 60% over this past year. Should shares pullback to the single digits, I’d have a second look. But until then, I don’t see another WSB-like spike in the name heading into year’s end.

Speaking of ample upside, you need to check out these following stocks curated by the team here at the Motley Fool Canada!

Fool contributor Joey Frenette has no position in any of the stocks mentioned. The Motley Fool recommends BlackBerry and BlackBerry.