Covert channel in Apple’s M1 is mostly harmless, but it sure is interesting 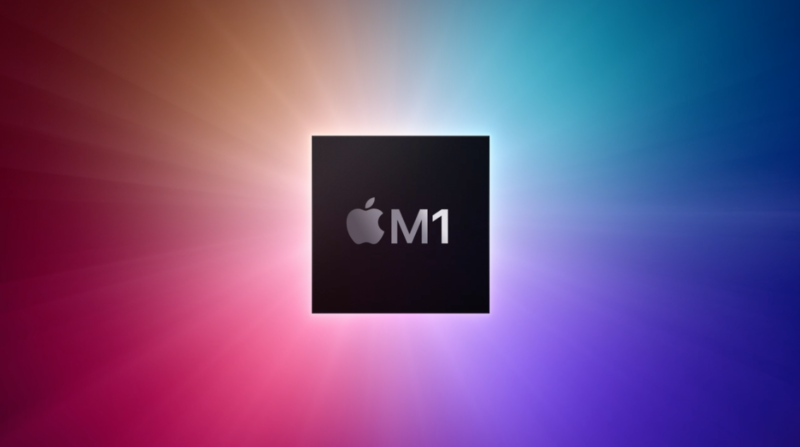 Apple’s new M1 CPU has a flaw that creates a covert channel that two or more malicious apps—already installed—can use to transmit information to each other, a developer has found.

The surreptitious communication can occur without using computer memory, sockets, files, or any other operating system feature, developer Hector Martin said. The channel can bridge processes running as different users and under different privilege levels. These characteristics allow for the apps to exchange data in a way that can’t be detected—or at least without specialized equipment.

Technically, it’s a vulnerability but…

Martin said that the flaw is mainly harmless because it can’t be used to infect a Mac and it can’t be used by exploits or malware to steal or tamper with data stored on a machine. Rather, the flaw can be abused only by two or more malicious apps that have already been installed on a Mac through means unrelated to the M1 flaw.

Still, the bug, which Martin calls M1racles, meets the technical definition of a vulnerability. As such, it has come with its own vulnerability designation: CVE-2021-30747.

Other researchers with expertise in CPU and other silicon-based security agreed with that assessment.

“The discovered bug cannot be used to infer information about any application on the system,” said Michael Schwartz, one of the researchers who helped discover the more serious Meltdown and Spectre vulnerabilities in Intel, AMD, and ARM CPUs. “It can only be used as a communication channel between two colluding (malicious) applications.”
EL0, a mode that’s reserved for user applications and hence has limited system privileges. The register contains two bits that can be read or written to. This creates the covert channel, since the register can be accessed simultaneously by all cores in the cluster.

A malicious pair of cooperating processes may build a robust channel out of this two-bit state, by using a clock-and-data protocol (e.g., one side writes 1x to send data, the other side writes 00 to request the next bit). This allows the processes to exchange an arbitrary amount of data, bound only by CPU overhead. CPU core affinity APIs can be used to ensure that both processes are scheduled on the same CPU core cluster. A PoC demonstrating this approach to achieve high-speed, robust data transfer is available here. This approach, without much optimization, can achieve transfer rates of over 1MB/s (less with data redundancy).

It’s not clear why the register was created, but Martin suspects that its access to EL0 was an error rather than intentional. There is no way to patch or fix the bug in existing chips. Users who are concerned about the flaw have no other recourse than to run the entire OS as a properly configured virtual machine. Because the VM will disable guest access to this register, the covert channel is killed. Unfortunately, this option has a serious performance penalty.

Martin stumbled on the flaw as he was using a tool called m1n1 in his capacity as the lead manager for Asahi Linux, a project that aims to port Linux to M1-based Macs. He initially thought the behavior was a proprietary feature, and as such, he openly discussed it in developer forums. He later learned that it was a bug that even Apple developers hadn’t known about.

Again, the vast majority of Mac users—probably higher than 99 percent—have no reason for concern. People with two or more malicious apps already installed on their machine have much bigger worries. The vulnerability is more notable for showing that chip flaws, technically known as errata, reside in virtually all CPUs, even new ones that have the benefit of learning from previous mistakes made in other architectures.

Apple didn’t respond to a request for comment, so it’s not yet clear if the company has plans to fix or mitigate the flaw in future generations of the CPU. For those interested in more technical details, Martin’s site provides a deep dive.