Penfold closes $8. 5M to realise a full stack pension at an app aimed at freelancers 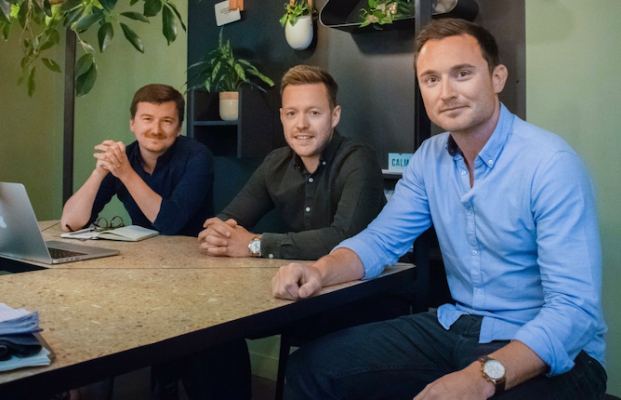 Penfold , a startup that offers a full stack pension in a smartphone app, has closed a $8.5 million (£6m) funding round, $4M of which was from a crowdfunding campaign. The company is now approved by the FCA to operate a pension itself rather than relying on third parties, and is aimed at freelancers who rarely save.

The round was led by Bridford Group, the Family Office of Jorg Mohaupt, allegedly the only Angel investor in Adyen. Alan Morgan of MMC Ventures also invested.

Penfold says it built the backend infrastructure “from scratch” Hykin told me. He said legacy providers are built up from “100s of consolidated schemes” and are often still paper-based and require an army of people to administer. Thus a tech-driven approach means fewer overheads and the ability to make an attractive offer to freelancers.

CEO Pete Hykin told me: “I was self-employed for two years so had no pension. I tried five times to set one up with Scottish widows, standard life, AJ bell etc. I gave up, as all of them forced you to print something, call them, or speak to an IFA. At a previous company, I set up a workplace pension for 70 staff and none of them engaged. Many left money on the table as a result.”

He said: “We rebuilt the entire backend of pensions so all processes can happen instantly, quick, flexibly and at a low cost. Then we put an amazing UX on it via a great app and amazing human customer service.” Features include search, track, consolidate old pensions, among others.

A “Find my pension” tool is possibly the most powerful feature of this startup, where you put in the name of your old employer it tracks down your old pension pot.

Its competitors include traditional providers such as Standard Life, Scottish Widows, Aviva and AJ Bell.

Clients will be charged an annual percent fee on their pension harmonic balance (0. 75%), but with none other fees. The other founders will be Chris Eastwood (Co-Founder in addition Co-CEO), Stuart Robinson (Co-Founder and CTO).