Walmart accidentally scooped itself by publishing product listings for its own, onn-branded, low-cost Android TV streaming stick to the Walmart.com website ahead of its formal launch, where it was soon spotted, alongside an upcoming 4K streaming device. Both items are officially arriving next week in stores and online, Walmart told TechCrunch, but it seems the website revealed them a bit earlier than planned.

The entry-level device streaming stick had been leaked earlier this year thanks to its FCC listing, but its online listing caught people’s eye thanks to its almost absurdly low price point of just $24.88 — a figure that rivals or even undercuts other streaming sticks on the market, including some from Walmart’s partner, Roku.

The Walmart streaming stick, which is published under the retailer’s onn electronics brand, falls in line with the specifications you’d expect to find on a low-cost device like this. It support FHD (Full HD, meaning 1080p), Dolby Audio, and ships with an Android TV-style remote (with batteries included), 1 HDMI Extender, AC adapter, and 1 USB to Micro-USB cable. 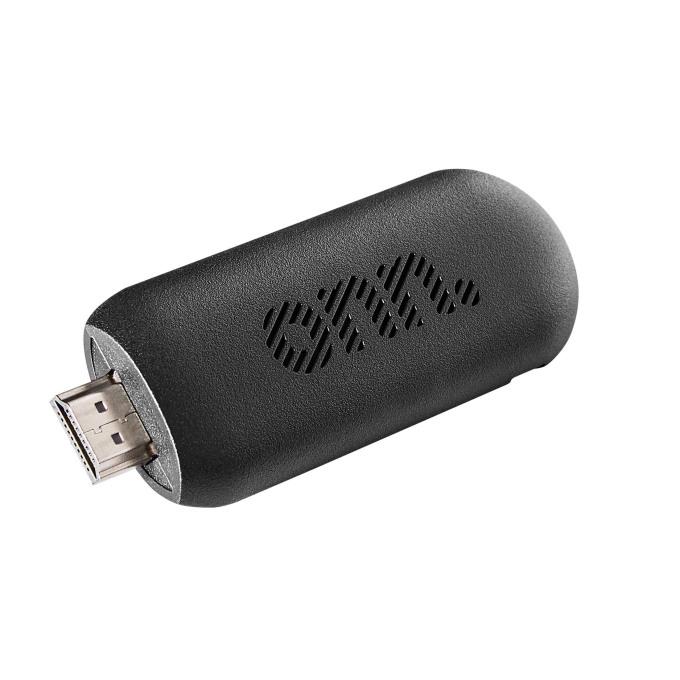 The system itself is powered by Android TV, which offers an easy way for consumers to turn a regular TV into a smart TV with access to streaming apps, voice control, and the ability to “cast” content like photos, video and music to the TV. Device owners can also ask Google Assistant to control their TV with their voice, and access over 700,000 movies and TV shows from the Android TV interface.

The stick may not be the sort of thing you’d use in your living room for your big screen, but may make sense to add to another, less important TV — like the one in the kid’s room or guest room — where having the top specs isn’t as essential.

Meanwhile, Walmart is addressing the higher-end of the streaming market with its new 4K Android TV streamer the $29.88 Onn UHD Streaming Device, also published ahead of schedule. 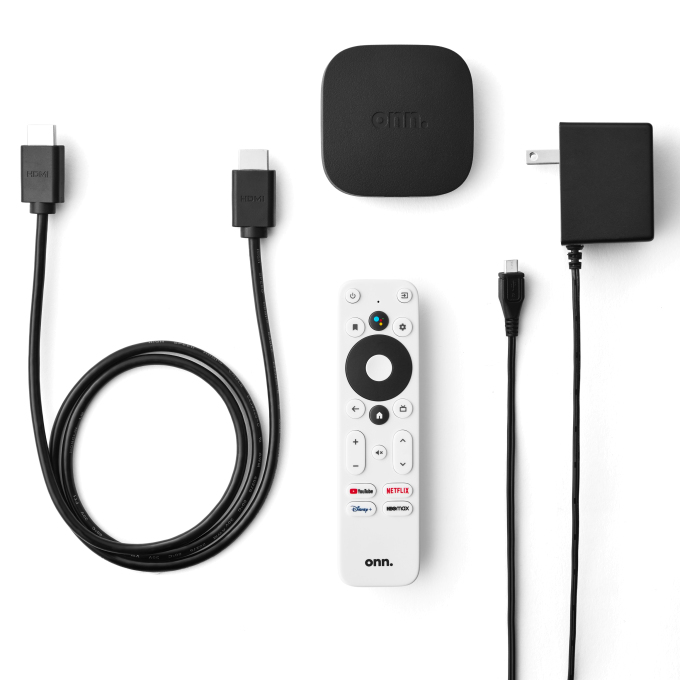 The overall concept here is the same, but offers an affordable upgrade to 4K streaming.

The retailer’s onn brand today carries a range of devices, including TVs, headphones, portable speakers, tablets, and other accessories. Roku has also produced lower-cost versions of its new Smart Soundbar and Wireless Subwoofer for Walmart under the onn brand, too.

Walmart confirmed the new streaming devices are preparing to launch in stores and online in the retailer’s full assortment starting next week. Despite the website saying only a few devices are in stock or are out of stock, Walmart assures us there is, in fact, plenty of inventory available. These are not considered “test” items.

The company offered the following official specs for the new devices: