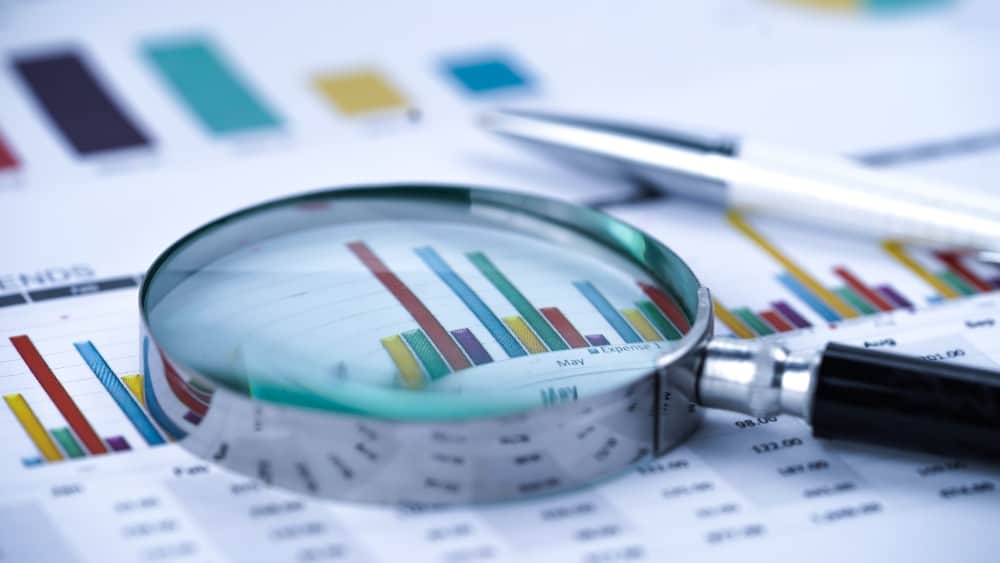 Are video-game makers better investments in 2021 than a prominent Canadian integrated energy company? The Public Investment Fund (PIF), Saudi Arabia’s sovereign wealth fund, appears to think so after it sold all its 51 million Suncor Energy (TSX:SU)(NYSE:SU) shares in Q1 2021.

The PIF increased its holdings in Activision Blizzard, Electronic Arts, and Take-Two Interactive Software to US$6 billion during the said quarter. Crown Prince Mohammed bin Salman, the chairman of the Riyadh-based fund, was reported to be a big fan of video games, particularly Activision’s best-selling franchise, “Call of Duty.”

Warren Buffett’s Berkshire Hathaway also exited Suncor Energy in Q1 2021. This news is quite surprising because the second-largest oil producer in Canada is on the cusp of a recovery. Should investors follow the lead of the Crown Prince and Buffett?

Canada’s largest pension funds are not withdrawing from the oil sands industry. The value of their combined investments in major oil sands producers surged 147% to $2.4 billion in Q1 2021. It reflects the rising share prices of energy stocks, including Suncor Energy.

According to Reuters, the top pension funds even boosted their holdings in Suncor and Canadian Natural Resources, Cenovus Energy, and Imperial Oil.

The Canadian Association of Petroleum Producers (CAPP) said in January 2021 that it expects investments in upstream oil and gas to increase by about CAD$1 billion this year over 2020. Most major oil and gas players pulled back on spending last year.

CAPP’s latest projection is a modest recovery in 2021. It estimates investments by oil and gas companies to be around C$27.3 billion. The projected spending is only for upstream development, not pipelines or LNG plants. In Alberta’s oil sands, the increase is a modest C$600 million. According to CAPP, this year’s forecast represents a stabilizing of industry investment and the beginning of a longer-term economic recovery.

Suncor’s immediate goal is to increase production to 800,000 barrels per day between 2021 and 2025. At the same time, the company will reduce GHG emissions by more than one-third.

Saudi Arabia’s sovereign wealth fund and Berkshire Hathaway have their reasons for unloading their holdings in Suncor Energy. We’ll find out soon whether the decision was an excellent move. Meanwhile, investors should keep a close watch on the energy stock’s rebound in 2021.