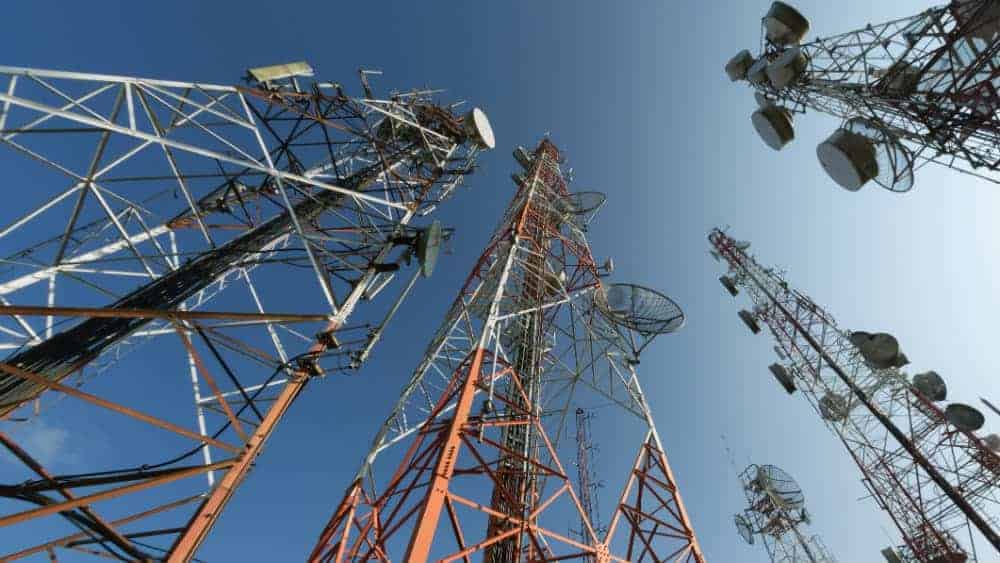 The competition among 5G players is intensifying with the rise in demand for faster internet with low latency connections, a trend that’s accelerated for a number of reasons. However, the COVID-19 pandemic has been a key driver of this secular catalyst.

We’ve all been forced to work from home, increasing the potential value 5G can bring to our lives. Indeed, the 5G revolution is more important today than it may have been without this crisis.

Accordingly, I’m of the view that the recent Rogers Communications (TSX:RCI.B)(NYSE:RCI) acquisition of Shaw Communications (TSX:SJR.B)(NYSE:SJR) was the right move for both parties. The combined entity’s 5G rollout should be streamlined. Indeed, for investors and consumers, this is a good thing.

Here’s why I and others are optimistic that this deal looks closer to a done deal than it has in the past.

Shareholders on the same page

Indeed, any deal needs shareholder approval to move on. In this case, shareholders seem to like the deal, from both ends.

The approval of this deal by Shaw’s shareholders paves the way for regulatory approval of the deal. Indeed, this may have been expected. However, it’s always good to have this line item checked off investors’ lists.

On May 20, Shaw shareholders voted in favour of the deal. A whopping 99.8% of shareholders supported the merger, surpassing the two-thirds majority needed to pass the motion. There was a high voter turnout, and all indications are Shaw investors want the deal to go through. After all, Shaw investors stand to benefit greatly from the premium Rogers will pay for the acquisition.

The mammoth deal sets the stage for Rogers to move up the ladder in size to compete with its peers. Accordingly, for those bullish on Rogers’s ability to compete in the 5G arena, this is a good thing. Market share is everything in the telecom space, and Rogers appears to just have acquired a significant chunk overnight.

Did Rogers overpay for this right? Given what the company would have otherwise spent to lure Telus customers away, maybe not. Indeed, this deal looks like a win-win from each perspective right now.

That said, it’s important to note that risks do exist with this deal. It’s not done yet.

This deal needs ultimate approval from Canadian telecom regulators to go through. Provincial regulators from Ontario, Alberta, and B.C. will need to give the green light. And regulatory bodies such as the Ministry of Innovation, Science and Economic Development (ISED), Competition Bureau, and the Canadian Radio-television and Telecommunications Commission (CRTC) will need to be consulted.

That’s a long list of regulators to appease. Indeed, there’s likely to be some asset spinoffs required to get this deal pushed through. However, other telecom players have already stated they’re willing to bid on any spinoffs, including a potential Freedom Mobile sale, should that occur.

On par, it appears this deal is in the best interests of both parties. Accordingly, I think there’s little chance both companies won’t do whatever it takes to get the deal done.

Yes, uncertainty always exists in deals like this. However, in this case, investors should rest easy at night. Buying either stock right now certainly looks attractive in my book.

Like this 5G pick? Then you definitely need to read our assessment of the 5G sector:

5G is one of the greatest arrivals in technology since the birth of the internet. We could see plenty of new wealth-building opportunities in 2021 that would potentially dwarf any that came before them.

5G has the potential to radically change our lives and society as we know it, but if you’re an investor, the implications are even greater — and potentially much more lucrative.

To learn more about it and its revolutionary potential to change the industry — and potentially your bank account — click on the link below to get the full scoop.

Fool contributor Chris MacDonald has no position in any of the stocks mentioned. The Motley Fool recommends ROGERS COMMUNICATIONS INC. CL B NV.