Bitcoin heading for worst quarter since start of 2018 bear market 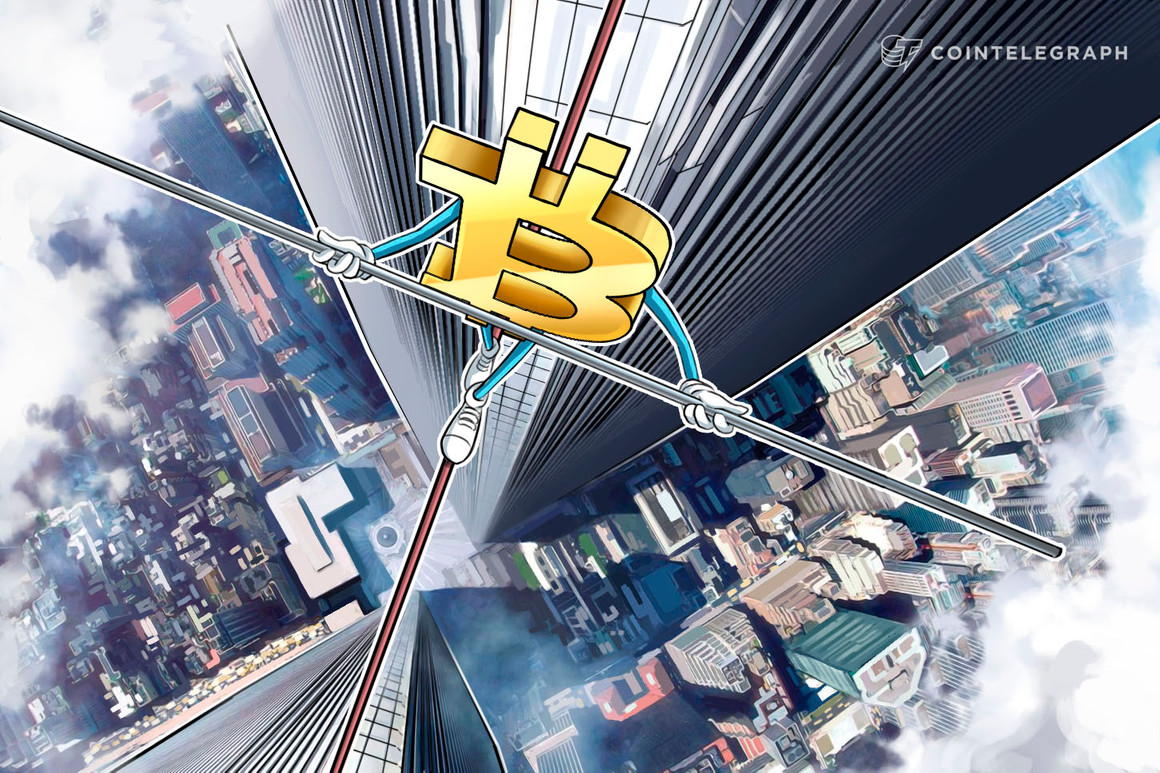 Bitcoin is poised to post its worst-performing quarter since the start of the 2018 bear trend.

The current quarter is also on track to be the second-worst on record for BTC ine almost eight years since the start of 2014.

According to crypto data aggregator, Skew, Bitcoin is currently down nearly 46% for the quarter, the weakest quarter since Q1 2018 — when it shed approximately 50% of its value over just three months amid the fall-out from 2017’s all-time highs.

#bitcoin up 10% year-to-date but on track for worst quarter since Q1 2018 pic.twitter.com/z3PpsAlIJK

Overall, crypto investment products combined saw a third consecutive week of outflows, with investors removing $79 million from the sector last week. However, CoinShares notes that multi-asset products saw inflows of $10 million, followed by Polkadot with $1.2 million, and Ripple with $800,000.

Institutions are not alone in reducing their Bitcoin exposure, with data from on-chain analytics provider, Glassnode, revealing OTC trading desks and miners are also offloading coins.

According to Glassnode, the BTC holdings of OTC desks have dropped to their lowest level since March 2020, while miners have also been selling during recent weeks amid China’s crackdown on Bitcoin mining.

#Bitcoin miners have increased their distribution throughout June, as the mining industry experiences the largest migration in history.

But not everyone is capitulating, with popular Bitcoin podcaster, Anthony Pompliano, tweeting to his nearly one million followers that he is accumulating Bitcoin by dollar cost averaging regardless.

Pomp describes himself as “an atrocious trader who is guaranteed to lose,” and acknowledges he has “no clue where the price of Bitcoin is going in the short term,” which is why the influencer emphasizes his long-term outlook for BTC.

4/ The dollar cost average strategy relies on the idea that “time in the market is more important than timing the market.”

This has historically been true in bitcoin. The asset has an annual compound growth rate of over 100% throughout the last decade.

Glassnode also notes that long-term holders — Bitcoin addresses that historically do not sell the coins they accumulate — have significantly increased their holdings since Bitcoin began retracing from its all-time highs in April.