Proposed bill in Iran could ban all foreign-mined cryptocurrencies 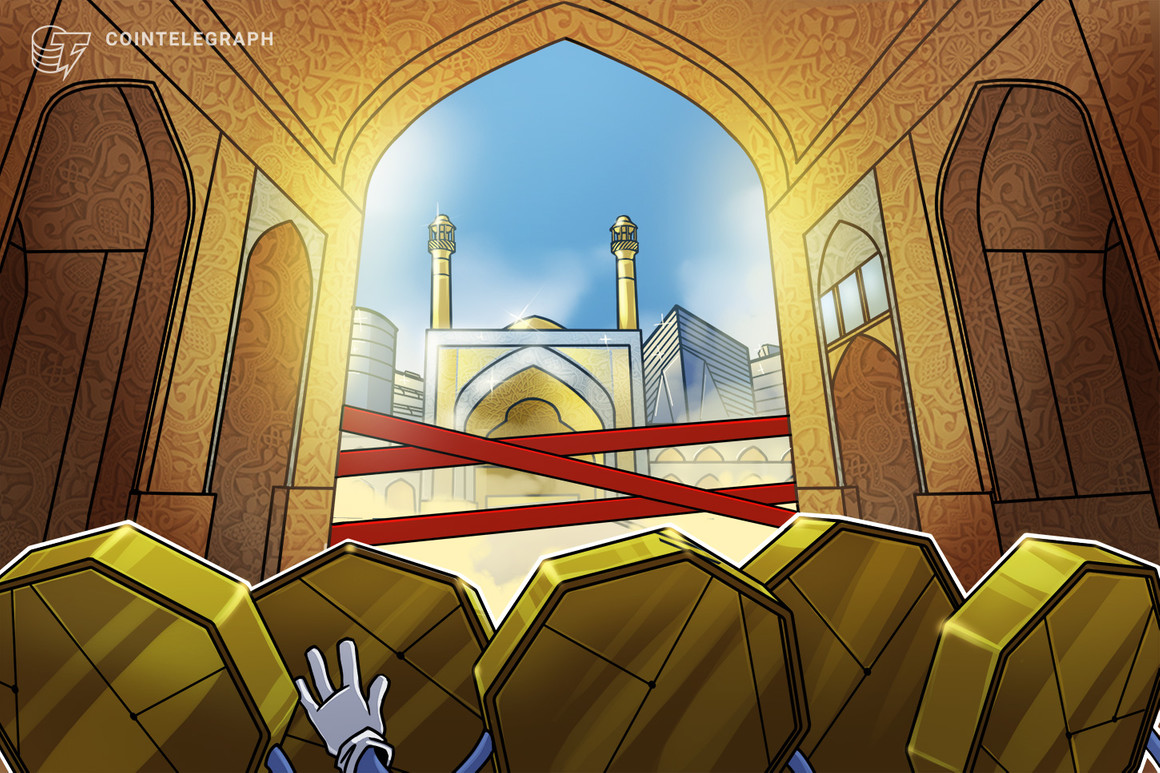 A new bill drafted by the Iranian Parliament Commission on Economy aims to restrict the use of cryptocurrencies within the country while providing a clearer legal framework for miners.

According to a Friday report from the Tasnim News Agency, lawmakers drafted a bill titled “Support for cryptocurrency mining and organizing the domestic market for exchanges,” which the country’s parliament first announced on June 23. If passed, the legislation would make Iran’s central bank the regulatory authority for the exchange of cryptocurrencies in the country.

Under the bill, all cryptocurrencies could be prohibited within Iran for payments except for a “national” one — purportedly a central bank digital currency or tokens minted in the private sector. However, the statement could refer to crypto mined by licensed entities within Iran, as the Central Bank of Iran has previously said it was attempting to ensure all digital currencies traded in the country are mined from local farms.

The proposed bill would also officially place crypto mining under the regulatory purview of the Ministry of Industry, Mine and Trade, allowing it to grant licenses for farms. Licensed mining companies with partial or full control of a power plant could apply with the country’s Energy Ministry to sell off any surplus electricity.

Crypto mining as an industrial activity has been legal in Iran since 2019 as long as the miners are licensed and regulated accordingly. However, Iranian President Hassan Rouhani announced in May that mining operations would be prohibited until September. Authorities have seemingly been stepping up their raids on unlicensed miners tapping into the power grid as the country faces increasing demand for energy in the summer months.

In June, Rouhani said Iran needed to legalize cryptocurrency to preserve and protect national interests at a meeting of his cabinet’s Economic Coordination Board. The president called for a joint study between agencies in capital markets and news to establish a legal framework for cryptocurrencies.